How to Train Your Brain to Ignore Impulsivity

To better understand the concept of impulsivity and how to train your brain to ignore it during these uncertain and unsettled times, I consulted an expert, Talkspace therapist Elizabeth Hinkle, LMFT.

We Can All Be Impulsive

According to Hinkle, impulsivity is a common experience for all humans. While impulsivity can show up as a symptom of a larger issue, such as Attention Deficit Hyperactivity Disorder (ADHD) or Bipolar Disorder, Hinkle makes it clear that we can all be a little impulsive here and there. “We can all relate to an impulsive choice to buy something we later regret or doing something like drinking more alcohol than we planned,” said Hinkle. She adds that for alcohol and substance use in general, decreased impulse control can be a feature of using in the first place.

The Roles Of Self-Control And Neuroplasticity

One of the ways Hinkle suggests ignoring impulsivity is to practice self-control through your actions. She acknowledges that practicing self-control can be difficult in our digital age with distractions like social media, Amazon, and iPhones that deliberately teach us to value — and expect — instant gratification. “All things associated with having a computer in our pockets have contributed to acting on our impulsive thoughts and feelings,” said Hinkle. “We can want something and then with a click or two, have it at our doorstep in a very short period of time.” This is a negatively reinforcing cycle.

By consciously practicing self-control, though, you can create new neural pathways in your brain through a process called neuroplasticity that makes it easier for you to ignore impulsivity in the future. In essence, you are training your brain to default to self-control rather than impulse. Hinkle finds it’s important to educate her clients about neuroplasticity and provide them with hope that it’s always possible to make these changes. Hinkle recommends practicing mindfulness as a way to learn how to ground yourself in the moment, which can sometimes offer enough relief for the impulse to pass. Taking a moment to pause — along with breathing and other relaxation skills — can also help with increased self-control.

Don’t Shy Away From Discomfort

Hinkle emphasizes that it’s important to explore the deeper issues that might be causing someone to be impulsive. For example, one of her clients recently realized that some of her impulsive eating and shopping behaviors were a result of trying to fill a larger void. “It’s common to experience a sense of emptiness and want to find ways to distract from that empty feeling by filling ourselves up with things, food, and other impulsive choices,” explained Hinkle. Learning to understand what needs we’re trying to meet when we engage in impulsive behavior and find healthier ways to deal with the underlying issues is part of the self-exploration that happens in therapy.

Impulsivity Is Different From Intuition

As someone who leads life fairly intuitively, it’s been difficult for me in the past to distinguish between intuition and impulsivity. Even more so, it’s been difficult for my friends and family to recognize the difference, often criticizing me for being impulsive even when I feel grounded and clear about my decision. I’ve had to work hard to learn how to tell the difference between how intuition and impulsivity feel in my body, and then trust my own inner knowing instead of leaning on others when it’s time to make a decision.

Hinkle agrees that actions based on intuition and impulsivity can look similar sometimes, especially to people on the outside. “Intuition is an instinct and feeling,” she explained.“ Impulsivity is about the behavior and actions we take.” It’s important to realize that not everyone is going to understand your thought process nor do you need to justify yourself. Instead of looking to others for validation, get to know your own triggers for impulsive behavior so you can discern between an impulse and intuition.

Training your brain to ignore impulsivity doesn’t happen overnight. However, with increased self-awareness, practice with self-control, and oftentimes the support of a mental health professional, it’s possible to become less impulsive. And the neat part about it, is the more effort we put into training your brain to choose self-control over impulsivity, the quicker your brain will do that all on its own in the future.

My Biggest Fear Is For My Kids’ Mental Health During Coronavirus 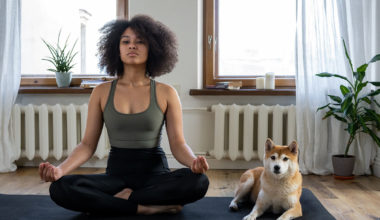 Clinically Reviewed by Jill E. Daino, LCSW-R
When you hear the word yoga, what likely comes to mind is a colorful yoga mat, athletic wear,… 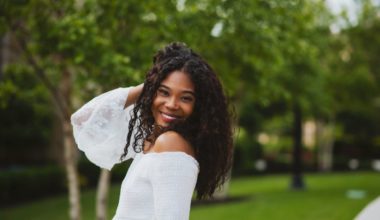 Clinically Reviewed by Ashley Ertel, LCSW, BCD
There are endless suggestions these days about how to improve your life. So many suggestions, in fact, that… 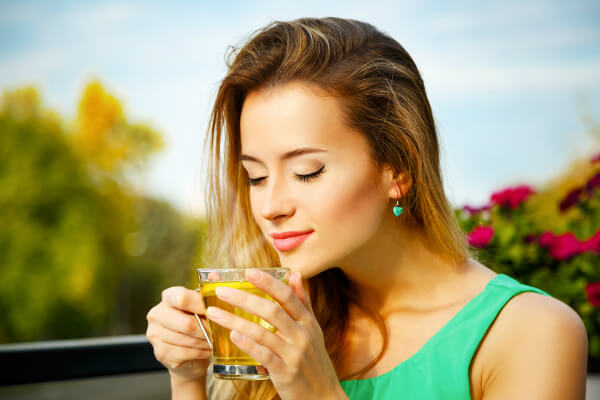 Read More
Published on: 20 Mar 2017
Mindfulness is the power of living in the moment, embracing your current circumstances without judgement or pretense. To…