When my sons were little, I would tell them, “You are my left arm and you are my right arm.” Then with one on each side of me, either walking holding hands or snuggling on the couch, I felt whole. Now, as I literally face an empty nest — as I right now stare at the walls and empty chairs of a nearly empty house — I’m enraged at how quaint and inadequate the term is. Empty Nest. It’s more like no arms syndrome. It’s as if the two things that kept me afloat and alive in this cold world are gone. It’s a deep, physical loss. I feel broken, not whole.

Looking Back on Motherhood

Becoming the Mother I Always Wanted to Be

When I was thirty-five I thought, this would be the time to have a third child. My sons were seven and five. We were out to dinner, a favorite restaurant, and I looked at my oldest boy, a very precocious, verbal and sensitive child, who I had somewhat of an intense relationship with: we are very alike. I asked him, “If I had another child, I’d pay less attention to you and that might be a good thing, right?” He looked straight into my eyes and gently answered, “You don’t pay too much attention to me. I like how much attention you pay to me.” And that was that. Two sons. My left arm and right arm. I didn’t need a third arm.

I am known and rightly so, as a feminist writer, a feminist in general, and am very proud of that. Fierce about it, frankly. But first and foremost, I always wanted to be a mother and was determined to be one. I don’t see this as antithetical, being a feminist and being a mother. As a child I walked around with baby dolls stuck up my dress, pretending to be pregnant. At the age of twenty-five, after being in a relationship for a year, I told my boyfriend, “I love you, I want to marry you and have babies.“ He balked. I broke up with him. Two years later, I was married and pregnant. After I gave birth to my first son, the midwife held him up at me, we stared into each other’s eyes and I said, “You’re here. I’ve known you my whole life. Now you’re here.”

Ensuring Children Have the Skills They Need to Leave the Nest

For a decade or so, every summer I’d take my sons to a house upstate near the Delaware river. I’d drive them to a tennis day camp, then I’d go on a run. Afterward, snug back in our house, I’d write, and they’d read, draw, or build legos. We’d have dinner. My life seemed perfect. I was happy. Everything felt right.

My therapist at the time said, “It’s OK that you’re not very social now, but as your sons get bigger, you’re going to need to be more social.” Like always, he was right. But it hasn’t proven easy for me. And being more social doesn’t make up for the terrible loss of one’s children. I know they’re not dead. I know we still love each other. But they are gone. And I’m lost without them.

During those difficult adolescent years, I’d quote a friend of my parents. “Children are like boats,” he said. “If you build a boat and it’s in your basement, you didn’t build a very good boat. If it’s out on the water, moving along, you built a good boat.”

This past May, as my son packed up to spend the summer in Los Angeles, I was sitting with him, upset, but also making sure he had enough underwear and socks. It was the first summer since he left for college that he’d be away the entire time. I cried. He said, “You and your boat building, Mom.” I protested. “You’re a great boat! You don’t have to leave for the whole summer! You’re a great boat.” And he is. He thrives in college, travels the world, and speaks Spanish fluently. But off to Los Angeles he went.

Pursuing a Fulfilled Life with an Empty Nest

So what does one do when one loses the people that matter most to them? When the arms that held you up are gone? Like after my father died, you just get up and get going, if possible. Some days, it’s almost impossible. Those days, I don’t go to the gym, I don’t answer my emails, don’t do the dishes. Those days, I allow myself to be lost in grief. But other days, I’ve started to do things I never wanted to do, but it turns out they’re good for me. I got my first job in twenty years.

I’m teaching writing to freshmen at a University. I never wanted to teach. I even had an attitude about it. It’s funny how we become the things we never wanted to become. I find teaching very rewarding. I called my sons. They’re were proud of me, as I am proud of everything about them. Astonished, I said, “I’m good at it. My students love me.” My son said to me, “Of course you are! It’s like mothering.” And my heart cracked. My tears welled. And I missed them both so much, I started to shake.

The next day, I got up, got dressed, and went to work. It’s not the same kind of love, but it is love. In whatever form I can express it, I’ll take. It’s sort of like settling, but it’s all I have. I try to be grateful. Fake it until you make it. But pretending isn’t my strong suit. Loss is real and it hurts. Some people hurt more strongly than others. I am the former, and part of being one of those people, the ones that hurt hard, is accepting it. Acknowledging pain, fear, loss, and sitting with it. Wounds are real. They may turn into scars, heal, but scar tissue isn’t like normal flesh. And even though it’s a kind of healing, it can still hurt, pull taught at moments, a constant reminder. I will always miss my sons. Wherever they sail to.

Paula Bomer is the author of the novel Nine Months, two short story collections, Baby and Other Stories and Inside Madeleine, and a book of Essay, Mystery and Mortality. Her novel, Tante Eva, is forthcoming from Soho Press. She has a Bachelors in Psychology, worked in halfway houses for the mentally ill in the 1980s, and is in therapy herself.

10 Songs About Addiction That Capture the Experience 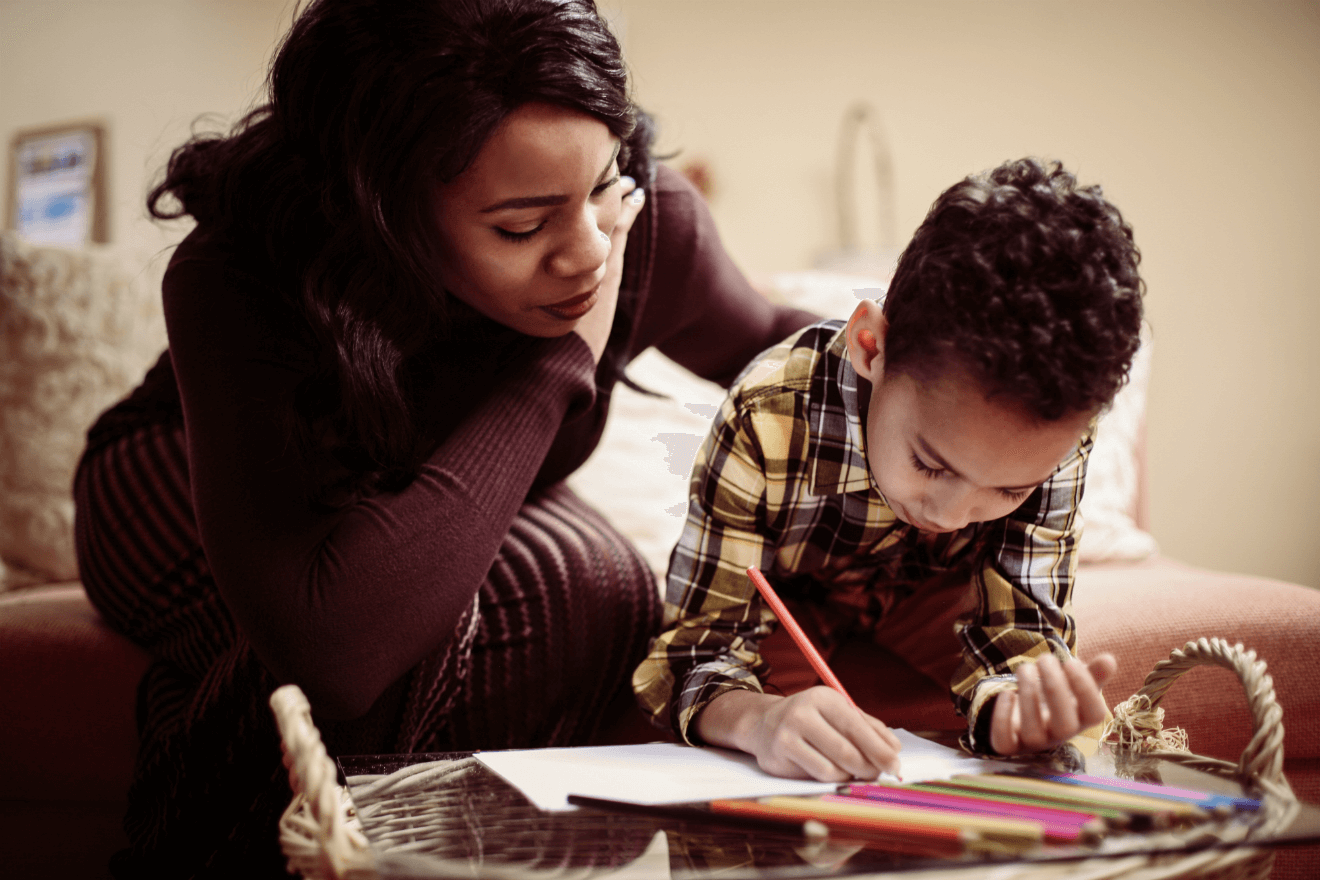 Read More
Getting out of an abusive relationship is one of the most difficult obstacles single moms can face. Summoning… 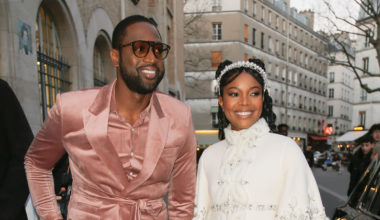 Read More
Recently, retired NBA All-Star Dwyane Wade opened up about supporting his daughter Zaya, who identifies as a transgender… 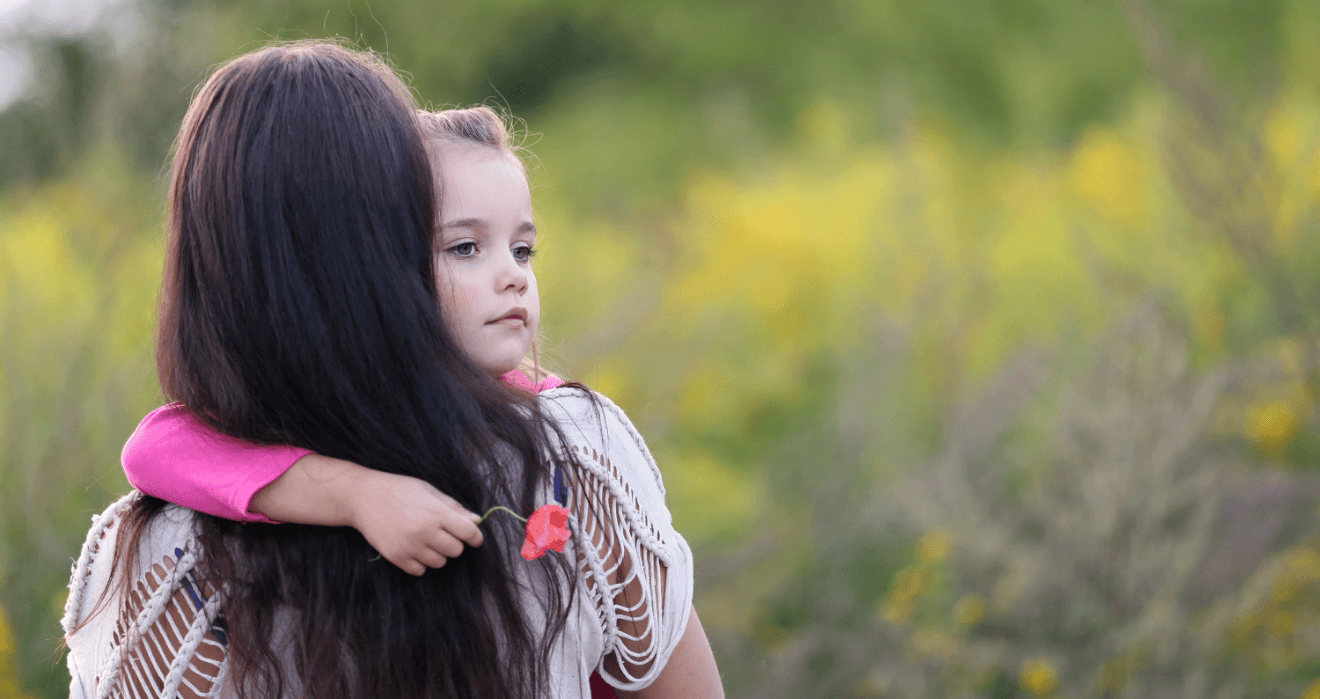 Read More
I was going to have my dream wedding, marry my dream man, and live happily ever after. Unfortunately…