Read on to learn more about gender identity and expression.

What is Gender Identity?

Gender identity is best understood by thinking about how somebody sees themself. It’s a very personal experience and relies on someone’s internal sense of who they are in terms of their gender. Though people sometimes confuse the concepts of sexual orientation and gender identity, in truth they’re two totally separate concepts.

While gender identity is how you see yourself, sexual orientation can define who you are attracted to in terms of gender.

“Gender Identity defines who we are and how we want the world to perceive us. When there is a difference between the gender assigned to a person at birth and how they identify themselves, it can cause a lot of distress.”

What are some examples of gender identity?

So, when thinking about gender identity, we can keep in mind a few important things. First, there’s the idea that someone who’s born with female sex parts doesn’t necessarily identify with the gender commonly known as female. Likewise, for somebody who’s born with male sex parts — this doesn’t necessarily mean that they’ll always (or ever) identify as male in the future. There’s a gender identity term for how each individual chooses to identify themselves. Some examples of different gender identities include the following:

What is Gender Expression?

While some people express their gender in the same manner every day, others might change how they express themselves over time. Often the change can be based on different circumstances.

“Gender expression allows an individual to embrace their authentic self and share it with the world. When an individual does not feel comfortable expressing their gender, that can often lead to a negative impact on their mental health.”

It’s very important to point out that how somebody presents their gender does not dictate what gender they identify with. Equally notable is the fact that many people try to hide their gender expression out of fear of negative responses or discrimination, both of which can have a major detrimental impact on mental health. In fact, many transgender mental health issues stem from the worry or backlash of gender expression.

It’s important to note that embracing who you are should never be a problem and you shouldn’t be embarrassed or scared. If you’re thinking about how to come out as trans, gay, non-binary, or whatever it may be, you can also seek help and support from a local community or even an LGBT therapist.

What are some examples of gender expression?

There are many ways someone can express their gender. It can be physically expressed through hair, clothing, makeup, interests, hobbies, and other ways that they choose to express themselves.

How Does Physical Sex Fit In?

Physical sex typically is referred to with terms like female, male, or intersex. It’s best defined as the way our bodies change and develop over time.

Sex and gender are not the same things. Physical sex is the physical characters someone has at birth, whereas gender is someone’s expressions and identities as well as societal rules that are placed on them. The most important thing to know about physical sex is that gender can differ from sex. Remember, there’s also non-binary, which is where someone doesn’t identify with any specific gender at all.

Physical sex is based on biological factors: hormones, reproductive organs, and genes all come into play. So, for example, someone might have genes associated with either female or male, but their genitals or reproductive organs (or both) can be different — this is known as intersex.

It’s important to note that gender identity and expression aren’t limited to being a man or being a woman. Equally important — so important, in fact, it’s worth mentioning again — is keeping in mind that some people don’t identify with either gender. Still, others may identify with more than one gender.

Identity does not equal expression, which does not equal gender or sexual orientation. Gender can change over time, and it’s not always the same as biological sex. Gender is extremely personal and ultimately just depends on how someone identifies as a person — which can change throughout their lives. Some people identify as more feminine or more masculine, or they may identify as neither, or as a combination of both.

Understanding gender identity vs gender expression and overall gender diversity is important to ensure equitable and fair representation of all genders. Efforts towards gender diversity awareness have many benefits, both in the workplace and in basic, mainstream social settings. Knowledge breeds acceptance.

If you or someone you know is looking for support as you navigate your gender identity and mental health, reach out to a licensed online therapist from Talkspace. You can find an LGBTQIA+ friendly therapist for the right care.

What Is a Child Psychiatrist?

The Different Types of Gender Identity 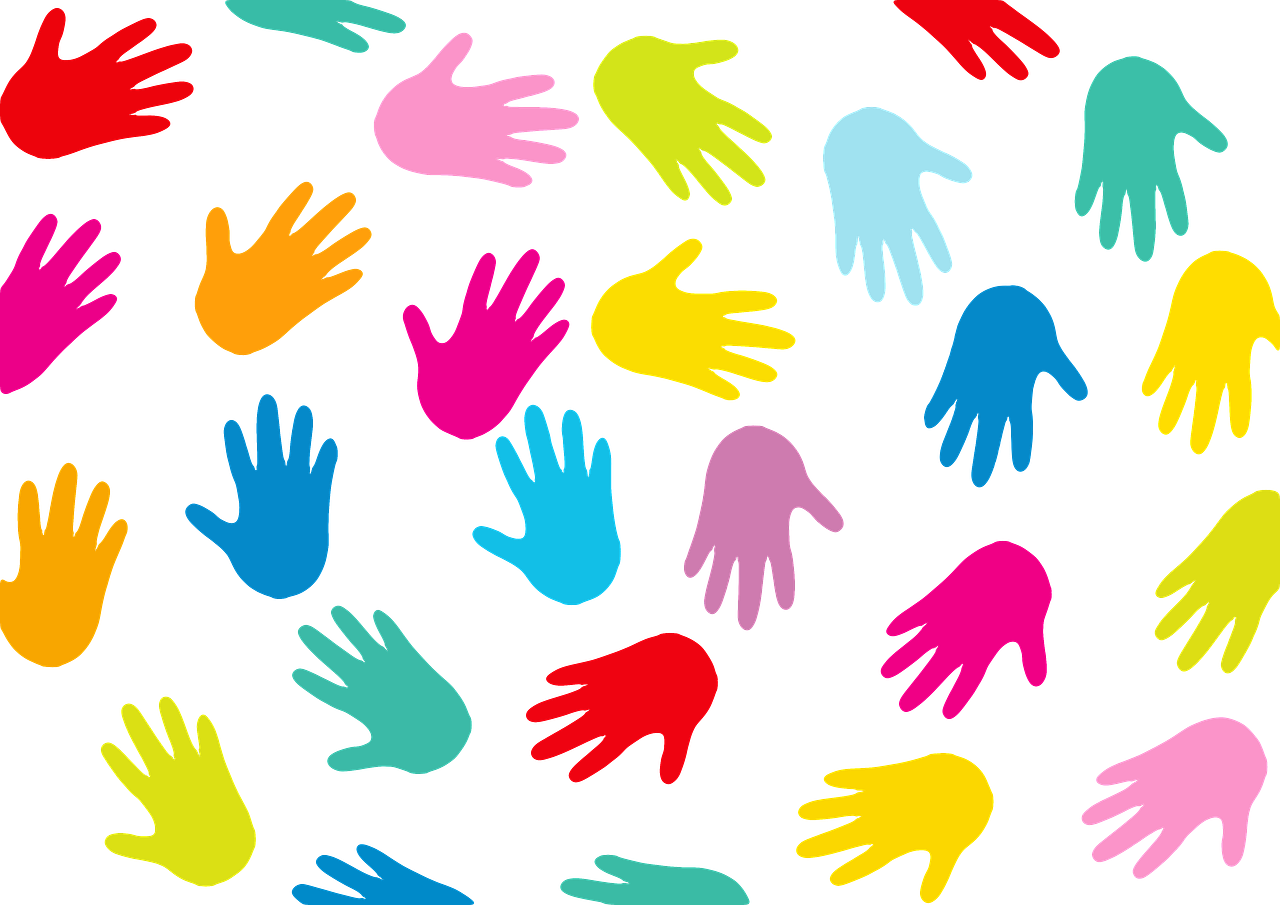 Read More
Published on: 23 Jun 2015
Know the signs. Take our free mental health test It is revolutionary for any trans (transgender) person to…