When Your Friends Are in Different Stages of Life Than You

When they were dating each other, I was single. When they were engaged and wedding planning, I was attempting and failing at the dating scene. Married? We were still hanging out, calling ourselves a well-oiled tricycle.

I’ve had friendships fade as we journey through different life stages, but I’m convinced that strong friendships — like mine with high school friends who ended up with the same last name — can last through it all.

Research shows that Americans, on average, only have one close friend. This makes it even more critical to nurture the ones you have as life evolves at a different pace for each person. Here’s how you can stay friends even if you’re not at the same point on the path or if you’re on a different path altogether.

Learn to Be Flexible

Flexibility is the hallmark of any successful relationship, especially one for friends at varying life stages. Being open to change, new ways of connecting, and shifts in plans is a must if daily schedules and goals compete. When birth stories, natural diaper rash cream, and ergonomic baby carriers became conversation points for my first-time parent friends, I quickly discovered that we needed to forge a new path for our friendship.

We traded 7 p.m. dinners for happy hour to respect bedtime routines. We enjoyed new activities like morning coffee dates and explored the local trails on stroller walks. And when ear infections and fevers unexpectedly impacted our plans, I happily rescheduled, no questions asked.

Psychologist Irene Levine, Ph.D, notes that long-standing friendships are both flexible and forgiving. “That means both that they allow their friends to grow and change as they themselves grow and change, and that they understand that a lengthy relationship will be more intense at some moments than others — and that doesn’t mean it is doomed or not worth the effort,” she told the Huffington Post.

Accept That Life Often Gets in the Way

Phases are temporary, so it’s key to see friendships from a global perspective. When priorities, conversation points, and schedules fail to jibe, it can be tempting to put those friendships on the backburner. One of you may be locked into a draining MBA program and climbing the corporate ladder, while the other person is trying to survive another day with an active toddler. Regardless, you can still support each other with encouragement and empathy.

Eventually, the MBA program will end, your children will hop on the school bus and your experiences will be different. Focus on shared interests like running, your faith, or classical music that transcend life phases until you find yourselves back in a similar life stage.

It can be okay to let go

It’s healthy to recognize that people do change and grow apart — and that’s OK. Therapist Miriam Kirmayer wrote in Psychology Today that letting go of friendships that no longer serve us can be the right call.

“As we age, it’s normal that we whittle down our group of friends to those we value the most, which can include childhood companions or more recent friendships. The friendships we develop as adults can be every bit as close and fulfilling as the friendships formed when we were younger,” she said.

Selflessness and unconditional love and support represent key aspects to sustaining friendships when navigating different life phases. When my post-college roommate became engaged years after I said “I do,” I searched for my wedding planning templates and refreshed my Pinterest boards — not because I had to, but because I wanted to. True friends celebrate each other’s success, milestones, and happiness regardless of whether that experience reflects our current phase of life.

I journeyed alongside her through those exciting months, letting her relish in the delight of cake tastings, champagne toasts, and a lavish honeymoon. Without overpowering her with details on what I did, how I felt, and what decisions I made years prior — I let her have her own experience and genuinely celebrated her joy through a stage which I had already passed.

In the End, Nothing Stands Between True Friends

So what’s the secret to staying friends when you’re in different life stages?

Not letting it matter.

With my close friends, it didn’t matter because we didn’t let it matter. We decided we didn’t care if one person was married while the other was single or one person lived in the suburbs while the other called downtown home. Successful, long-standing friends intentionally decide to respect each other’s varying life stages and believe they don’t need to play catch-up or blaze the trail.

How to Balance College Responsibilities with Everything Else 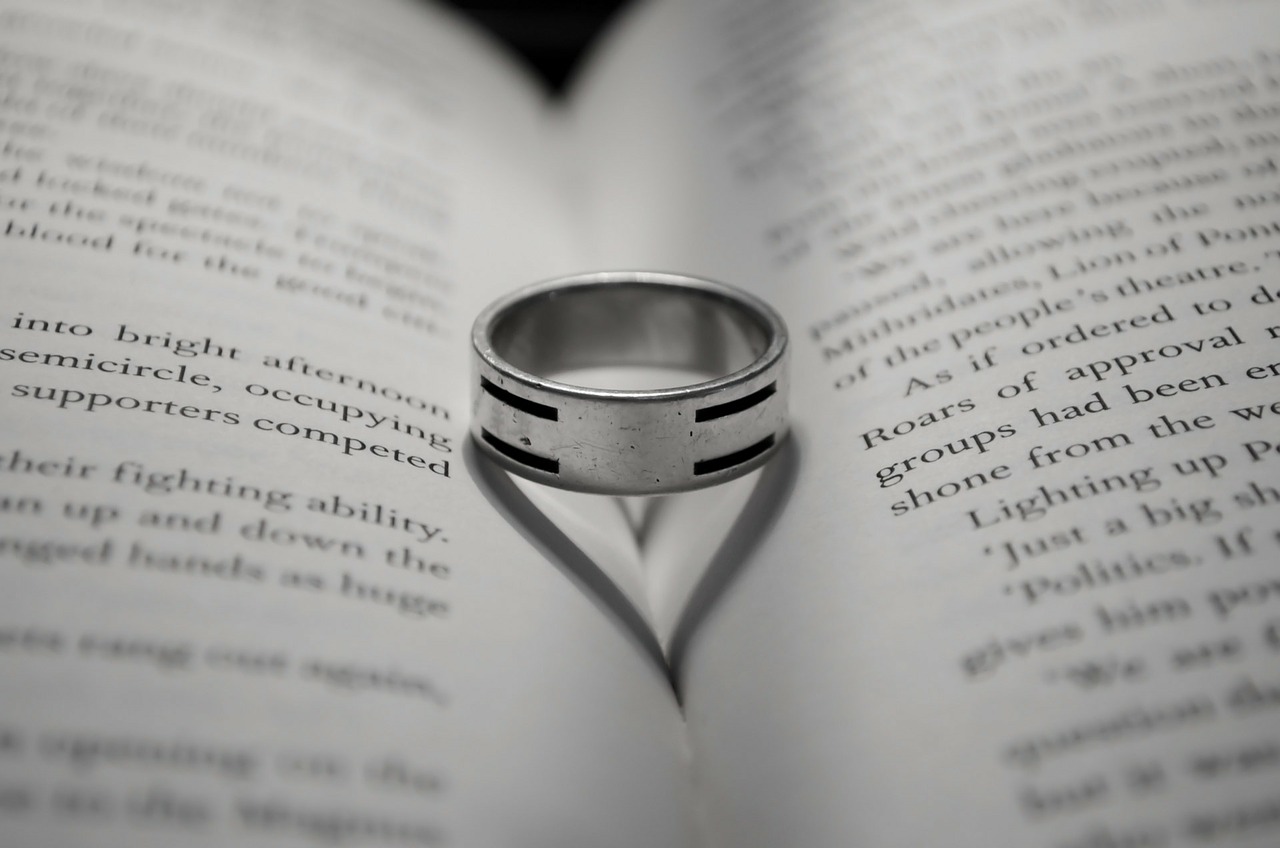 Read More
Why do people cheat, and what can be done to prevent it? An interview with Talkspace Therapist & Head… 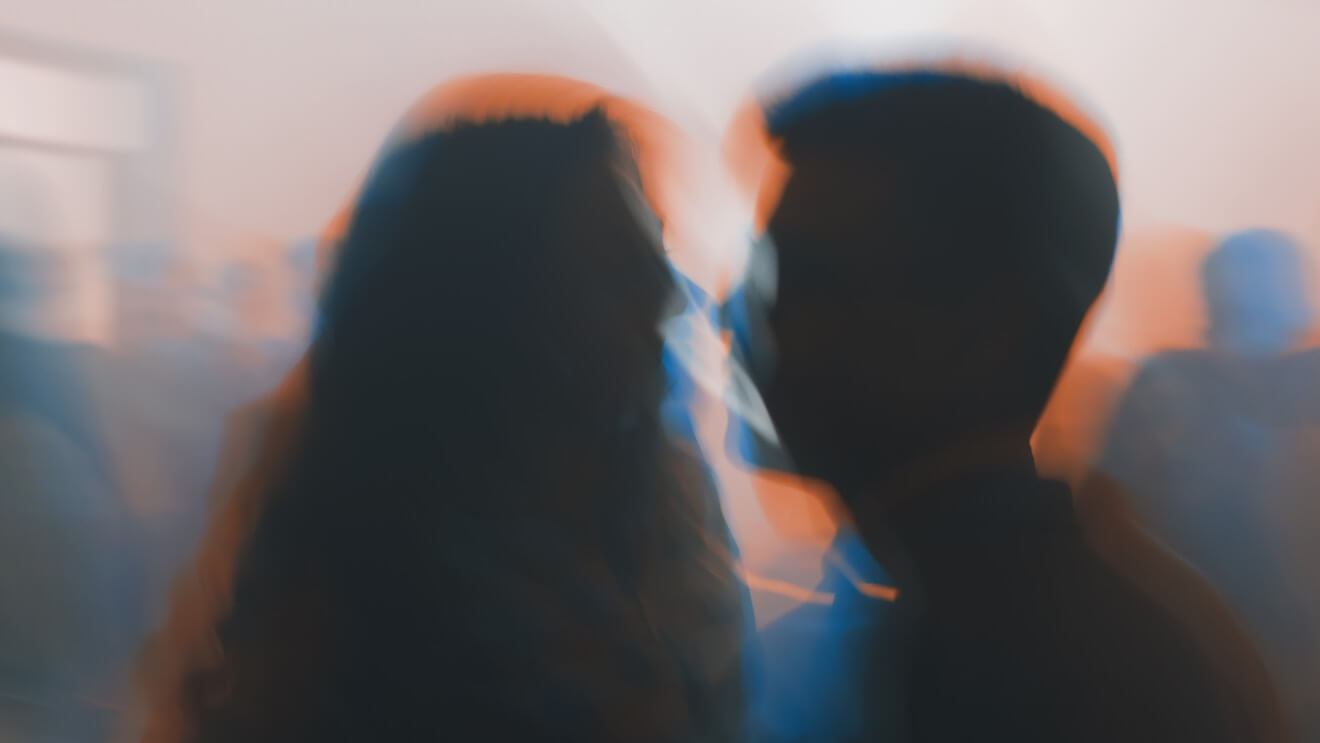 Read More
Having a crush feels amazing — the butterflies, the newness, the way you find yourself smiling when you’re…

Read More
One of my clinical specialties is relationships (and abuse within them). So naturally, many of my clients come…