You’re bound to get into an argument every once in a while — whether it’s with your partner a family member, a friend, or a complete stranger. We all possess strong thoughts, aspirations, and opinions that sometimes transform everyday conversations into disputes. But while our tendency to disagree may be shared, did you know that everyone has a different “fighting style” that provides a glimpse into their mental health, too?

How you respond to an argument and the tactics and strategies you use to confront a verbal altercation says a lot about your emotional and mental state. Since few of us are strangers to the realm of combative discussions, you may be asking yourself, “What does my fighting strategy reveal about my inner thoughts and mental health?”

Below, are outlined a list of the typical fighting styles used by individuals when they get into a heated discussion or argument — and what these tactics show about your personality and emotional state.

Research studies show that individuals with low self-esteem were much more likely to show hostility and aggression toward others when compared to their confident and more secure counterparts.

And nothing is more aggressive or unproductive during an argument than ad hominem attacks on the other person’s character, rather than sticking to the topic at hand. If you tend to break down your opponent by using the information you know about their character as a leverage point, you may want to stop and evaluate how you’d feel if you were in their shoes.

When people struggle with self-esteem, they can be their own worst enemy and may pick apart their own character traits and flaws. That’s why it’s not uncommon for these same individuals to resort to “below the belt” tactics in an argument, too.

In many ways, those who accept defeat or feign indifference during a fight are the same. In both instances, the individual doesn’t open up their inner thoughts — regardless of their reasoning.

Whether you fear that your argument is invalid or you can’t find the strength within you to craft an argument or fight, merely accepting defeat or pretending you don’t care may indicate that you think others may find it difficult to understand your thoughts.

This is a common symptom of depression, as individuals who grapple with this mental illness often seek love — rather than arguments or disputes, simply because they don’t have the emotional energy. Whenever it appears their opinions don’t align with those of the opposing party, they may act indifferent or accept defeat in an attempt to feel more loved and accepted.

Maybe you’re the type of person who applies the silent treatment tactic every time an argument or heated discussion appears to arise. If you’ve found yourself on the receiving end of the proclamation of “Why aren’t you saying anything to me?” then you may be wondering what this says about your mental state.

While you may have been called out on your quiet tendencies in the past, it may actually be a good thing that you become an active listener whenever a fight erupts. There are many benefits to being quiet during an argument, especially when your rival is emotional or loud.

If your natural tendency is to take the silent approach during a fight, it may serve as an indication of sound mental health and that you acknowledge that proactive discussions and resolution often arise when one speaker remains calm.

Just be sure to evaluate whether you’re choosing to give the silent treatment, as making this calculated choice could indicate you’re acting emotionally distant toward to your “opponent.”

Perhaps one of the healthiest fighting styles that indicates a positive mental state is adopting a style that promotes both openness and honesty — offering a platform for every party involved in the discussion to speak.

Those who don’t communicate openly and honestly may do well to try to learn and practice. An open and honest fighting style generally sees the most successful results for both parties at the end of an argument.

When you establish a sense of respect that lets you and your “opponent” work through the argument with ease, you’ll experience an easier time overcoming whatever difficulties or opposing views arise.

Since psychology reveals that getting into healthy arguments can be beneficial to your relationships, it’s crucial to develop a constructive fighting style that not only helps you enjoy deep and proactive communication, but that also enhances a healthy mental state.

Why is It So Hard to Compromise 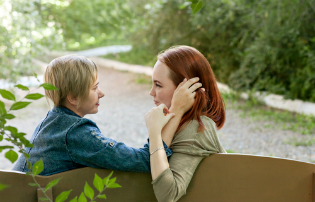 Read More
Published on: 27 Oct 2016
Most often when people discuss the impact and dynamics in domestic violence [DV] relationships, they assume the victim… 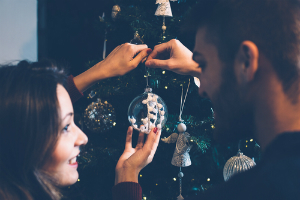 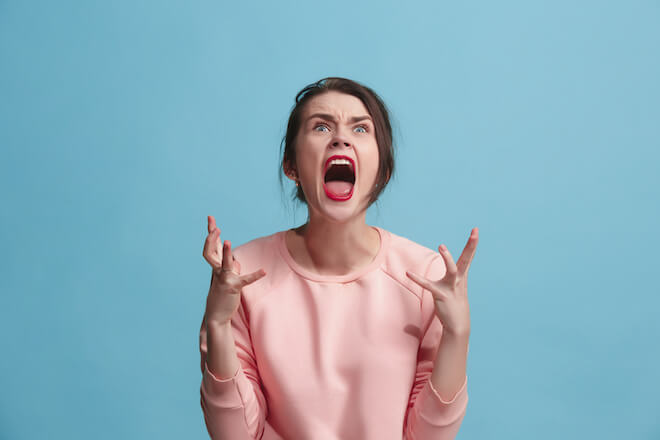 Read More
Published on: 05 Jan 2019
In the middle of a fight, have you ever asked yourself how to deal with anger? Everyone has…