Depression: How to Deal When It’s Not Just Seasonal

On cold, rainy days, you’re allowed to be miserable and lazy. It’s totally acceptable to stay in, nap, and watch Netflix all day. From the months of May through September, however, you’re supposed to get outside, enjoy the weather and be happy. You’re supposed to have the time of your life in summer! But what if your depression is so bad that you can’t get out from underneath your covers? What good will the sun do you then?

Though summer marks a victorious finish line for sufferers of seasonal depression (or, seasonal affective disorder), the new season brings little to no relief for people with major or clinical depression, since triggers and causes usually run deeper than lack of sun or daylight hours. In fact, I’ve probably been at my very worst during certain summers, when the only time I felt like my mood was matched was when I’d lock eyes with a fellow distressed commuter at 8:30 AM on a Monday in a packed subway car reeking of body odor. Depression is extra lonely in the summer.

Confession: I envy people with seasonal affective disorder. It even has a cute acronym, SAD — unlike MDD (major depressive disorder) which doesn’t discriminate when it comes to seasons. Not to minimize a very real and difficult condition, but personally, I’d trade my MDD for SAD any day. To know that my depression symptoms were limited to a specific time frame would make them more manageable. Plus, SAD often occurs during a season when it’s more socially acceptable to feel such things. People can understand depression in the winter (and love to say, “Wow, this weather is so depressing”), but it’s difficult for them to grasp how someone can be down in the dumps when it’s nice out.

It’s really hard to be depressed during a time when everyone seems to be having a blast. Scroll through Instagram during the summer and you’ll likely see people drinking, having fun, smiling on boats, swimming in the ocean, and kissing their significant other. This is a stark contrast to some of my past summer experiences, which consisted of staying in bed for a whole weekend, getting up only to go to the bathroom. Seeing people out partying with friends can make you feel crappy and leave you wondering why you can’t be doing what they’re doing: enjoying life. It’s another level of isolation.

Coming from someone who knows what it’s like to be depressed all year round, here’s my advice for transitioning into summer when you’re dealing with mental illness:

Give Yourself Permission to Feel

Know it’s okay to be NOT okay, even when everyone else seems to be doing just fine. As you probably already know, kicking yourself when you’re down doesn’t help, so be kind to yourself and allow yourself to feel sad.

Cut Out the Comparisons

Try not to compare yourself to others, as hard as that is. Everybody has a different path in life! It can help to cut out external factors that lead to indulging in toxic behavior. Two years ago, I deleted Snapchat, and I’d never dream of re-downloading it. I was constantly bombarded with images of my friends and acquaintances having fun, while I was in bed feeling like trash. This is a case where ignorance can indeed be bliss.

Open up to your friends and family if you feel comfortable doing so. This isn’t a battle that you have to fight alone! You never know who else may be fighting similar demons. If you share your story with someone, it’s likely that they’ll reciprocate!

As always, practice self care! Take time everyday to do something that makes you feel good, whether it’s taking a bubble bath, going for a run, learning a new skill, or journaling. Don’t think you’re obligated to spend time at the beach or park since it’s summertime and everyone’s telling you that you should be “enjoying the weather.” Different folks, different strokes!

Remember: Just because the sun doesn’t make you happy, it doesn’t mean you’re a lesser person. Even though mental illness may make us self-sabotage and not feel our best, we aren’t broken.

We can’t change the fact that we have major depressive disorder rather than seasonal affective disorder, but we can change some of the things we do on a daily basis to make us feel a tiny bit better. So, if you’re dealing with depression this summer—or any summer—please know that you’re not alone. If you feel like you’re the only one suffering, know that there is at least one person (this girl right here!) who’s feeling the same way. Bring it on, summer.

How to Care for Your Mental Health on Vacation 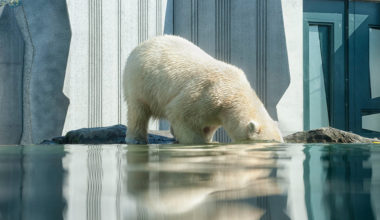 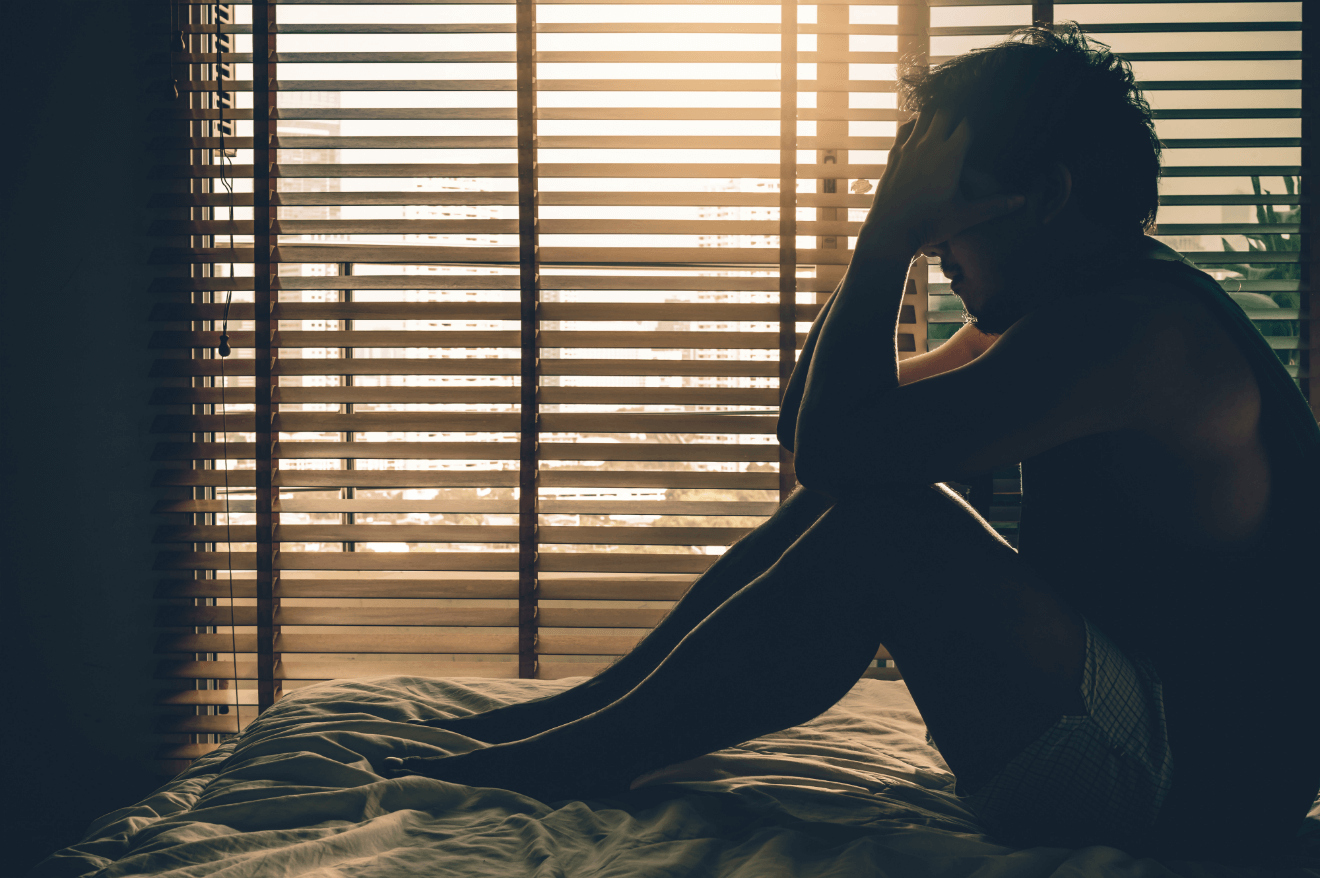 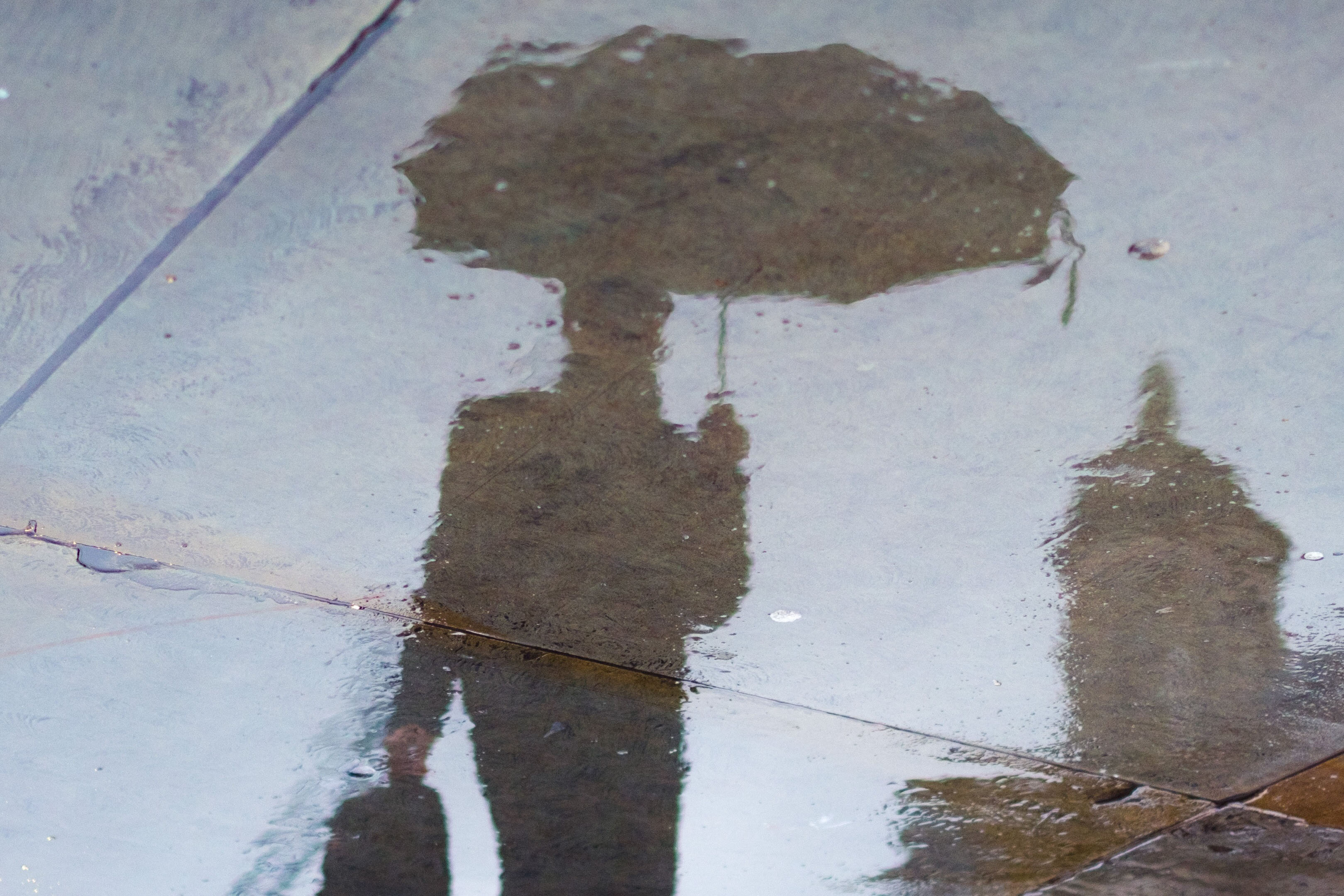 Read More
When you’re depressed, everything — from the most basic activity like getting out of bed to more arduous…