The Long-term Consequences of Bullying and Cyberbullying

Let’s be clear — cyberbullying is a serious issue. Due to its long-term effects on individuals, researchers have flagged cyberbullying as a major public health concern. This is because it’s widespread, under-reported, and negatively impacts the lives of its victims. Although popular media (TV shows like 13 Reasons Why) often links the mistreatment of peers to suicide, it’s not really the full story.

The official U.S. government website on bullying highlights that suicide is rarely the result of bullying and suggests the generalization linking the two is an oversimplification. The more complex story is how we function as adults after a childhood or adolescence marked by shame.

Shame is an emotion that many of us don’t talk about, even when it wreaks havoc on our lives. It refers to a deeply rooted core belief that something about us is intrinsically wrong. There’s a high likelihood that we don’t even realize what we’re feeling is ‘shame’ and instead we might use words like ‘guilt’ or ’embarrassment.’

The difference, however, between shame, guilt, and embarrassment is crucial. Guilt occurs when we don’t like our own behaviour, usually about something we’ve done. Guilt asks for an apology. Embarrassment happens when we find ourselves in an awkward situation, but we can usually laugh it off. Shame, on the other hand, is never funny. According to one study, shame keeps 50% of children from telling their parents about bullying and up to 60% from telling a teacher. Therefore, in the case of bullying — and increasingly cyberbullying, which is increasingly the form bullying takes — shame is a feeling to be explored with a therapist. No one deserves to live with the psychological damage and shame brought on by bullying.

What Exactly Is Cyberbullying?

Bullying is defined as a repeated, aggressive, or intentionally harmful behavior by peers towards an individual or group. It involves a perceived or real imbalance of power between the bullying and bullied (i.e. picking on someone more vulnerable). Bullies are usually identified as having the ability to influence others, which often manifests in a higher social status, being physically stronger or larger, or having more money than their victims.

While most bullying in schools still takes place in physical locations, the virtual space has become a new venue for abuse. Cyberbullying can take place on various platforms and can manifest in one of the following ways:

Signs That Cyberbullying Has Affected You

Not everyone who experiences cyberbullying will suffer from long-term consequences, but research shows that the trauma can pop up in unexpected ways. The most consistent finding is that victims of bullying are at a higher risk for internalization of problems.

This means that they are more likely to blame themselves for negative situations than seeing them as external. Working with a counsellor who specializes in narrative therapy could be helpful if this is the case. The stories that we tell ourselves are powerful and many of us need to learn how to separate our sense of self from feelings of anxiety or depression.

This tendency to internalize pain can also manifest in poor overall health. Victims of bullying report more bodily pain, headaches, and slower recovery from illnesses. It’s not that ailments are “all in your head” but rather that high levels of stress can change your brain’s functioning. Chronically high C-reactive protein (CRP) levels, for example, were found in the blood of people who had been bullied children. This condition can cause inflammation, cardiovascular diseases, metabolic disorders, and depression.

Perhaps due to the dangerous mixture of academic distraction and low self-esteem, victims of bullying have less educational qualification, unstable employment, and more money problems. In fact, bullied children were found to work lower paying jobs than their peers at age 50. It’s understandable that difficulty functioning in a school environment would lead to discomfort or even emotional triggers at work. If you have a history of being bullied and notice that you’re having issues at work, a therapist could help you adjust patterns.

People who have experienced cyberbullying should remind themselves how prevalent this issue has become. Today, 20% of students aged 12-18 have reported instances of bullying, 15% of which happened online.

The cycle of abuse continues to play out behind the screen, in our virtual communities. Most of us, and especially younger generations, communicate primarily online where it’s easier to quickly spread information without fully realizing the real and harmful ramifications it might have on another person. It’s also worth noting that many bullies are bullied themselves; educating them on cycles of abuse can help eradicate the behaviour.

Adults working with, or parenting, children should open direct lines of communication, free from judgement. We should check in and see how someone is doing if they seem in distress and interrupt thoughts that lead to shame. Given the knowledge we now have about the long-term implications of cyberbullying, addressing it at this stage could make a real difference in our children’s lives well beyond their teen years.

Everything You Need to Know About Couples Therapy 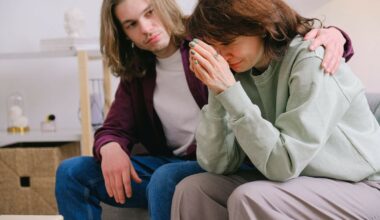 Clinically Reviewed by Bisma Anwar, LMHC
Bullying is typically associated with the childhood years, but it can be a serious issue for adults, too.… 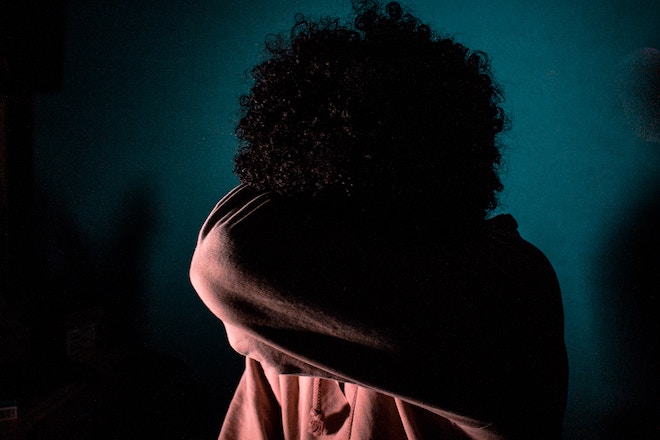 Clinically Reviewed by Bisma Anwar, LMHC
Updated on 9/14/2022 Everyone knows what bullying is, but many people don’t consider that there are different types… 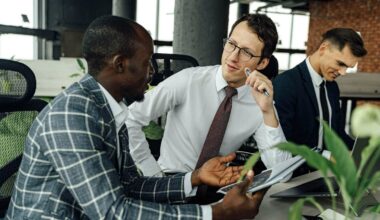 Clinically Reviewed by Bisma Anwar, LMHC
Workplace bullying and adult bullying, in general, are big problems in the United States. In fact, 49% of…