Coping With Sexual Assault or Picking Up the Pieces

Sexual assault can shatter a person’s world into a million pieces – therapy can help put them back together.

There are many different types of sexual assault, which may or may not include physical contact. One of the most important but difficult things victims have to comprehend is that they cannot hold themselves accountable for the vile actions of other people. Just ask any therapist.

According to the experts at the Sex Abuse Treatment Center, “Immediately following the [sexual] assault, you may continually review the sequence of events and wonder how you might have handled the situation differently.” While it’s fairly common for some victims to go over every detail of their experience, others may fill their schedules to the brim in an effort to avoid dealing with their feelings altogether. Though both types of reactions are completely normal, neither helps the victims come to terms with and move forward from their trauma.

Fact: 1 out 6 American women has been the victim of an attempted or completed rape in her lifetime.  – RAINN

True, many individuals will be able to cope with the effects of their assault without professional help. The vast majority, however, will not be as successful. Recurring flashbacks, persistent anxiety, major depression, as well as other symptoms of trauma and Post Traumatic Stress Disorder are extremely common among victims of sexual assault. An astounding 33% of them experience suicidal thoughts; a hefty 13% actually attempt to take their own life. So, if you or someone you know feels too overwhelmed to deal with aftermath of the assault, therapy can be a life-saving resource.

Fact: About 1 out of 33 American men have experienced an attempted or complete rape in their lifetime. – RAINN

Therapy can also be a great resource for people that love and support the victims. Problems with trust, intimacy, communication, and general day-to-day interaction are common among assault victims. The goal for supporters is knowing how to deal with them while providing a safe and comforting environment. Writing for The Atlantic, Shonna Milliken Humphrey describes what it’s like to be married to a victim of sexual assault as follows: “He keeps a machete by the nightstand. A long pillow divides our bed.” When victims fail to deal with their circumstances, the nurturing relationships that can potentially help them recover tend to suffer as well.

Fact: Another American is sexually assaulted every 107 seconds. – RAINN

Therapy can help individuals see their experiences in a different light by transforming the way they see themselves – not as victims, but as survivors. This small, but thoroughly significant change helps empower them, giving them back the sense of control they lost during the sexual assault. The process, however, can take time, since certain triggers will bring back painful memories and sensations that need to be dealt with accordingly.

Dr. Seth Meyers, a clinical psychologist based in LA, describes the goal of therapy as confrontation: “This involves gaining awareness of all the feelings you had during the abuse, as well as all the feelings that you still have years later. True confrontation of the abuse means that you are patiently sitting with these feelings, and examining each of them honestly, rather than acting them out and regurgitating them thoughtlessly in present-day relationships.”

Dr. Shawna Kirby, a Talkspace clinical psychologist, agrees: “You want to determine [the] best course of action based on [the victim’s] personality, coping style, and personal beliefs. Recovery oriented therapy means moving with the client and facilitating their care in the framework of their needs.”  The good news is that once this starts to happen, victims will begin feeling ready to integrate back into society.

With proper treatment and the sheer will to endure it, victims of sexual assault can evolve into survivors, pick up the shattered pieces of their lives, and reconstruct them in the best way they see fit.

5 Ways to Manage Stress While Raising A Child With Autism

Read More
Published on: 19 Jun 2015
Updated on 3/3/2022 One of my clinical specialties is relationships (and abuse within them). So naturally, many of… 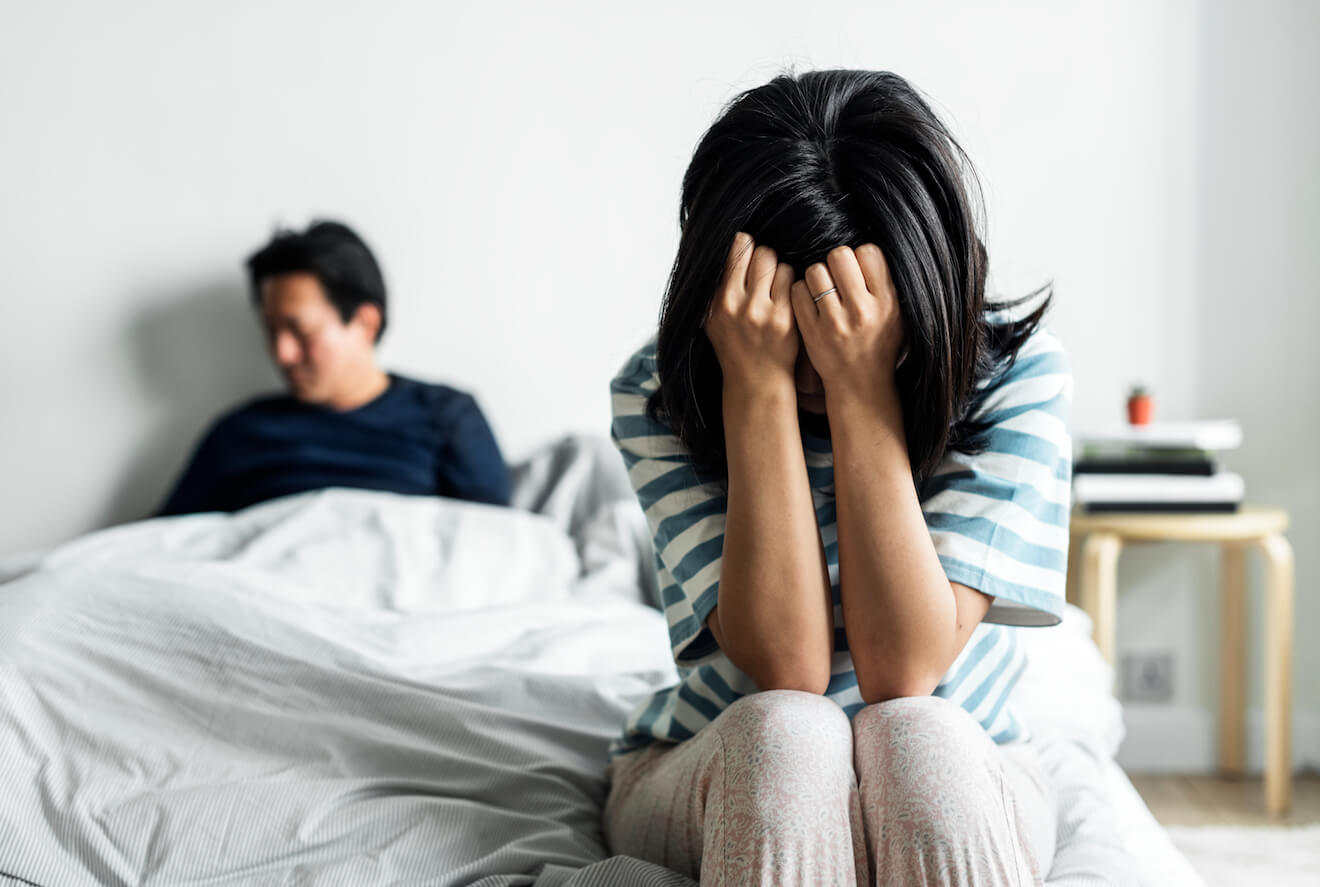 Read More
Published on: 19 Mar 2018
“I promise I’ll change.” These are four words most people in a relationship with an abusive partner have… 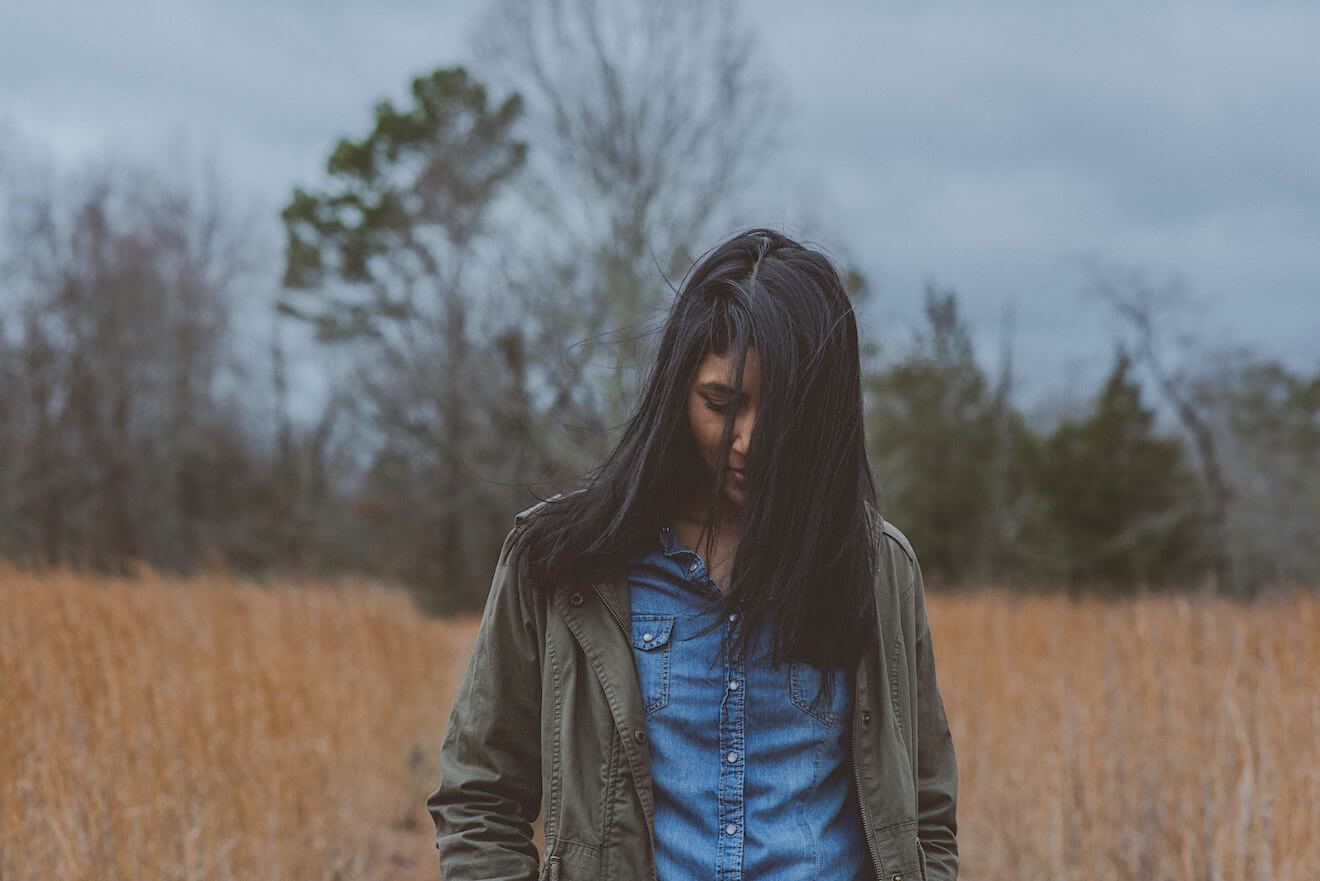 Read More
Published on: 01 Mar 2018
Even the most dynamic of duos has the occasional fight. Whether it begins with “Who forgot to take…