A Guide to Clinical Depression

Depression is a serious mental health condition that can affect every part of a person’s daily life. Contrary to the common misconception that it is similar to simply feeling sad, it is a more severe disorder that brings about many negative emotions to people who are affected by it. Generally, the severity of depression can be ranked from mild, temporary episodes to more serious and persistent ones. Clinical depression is one of such type of depression and is categorized as being severe.

Many go through periods of sadness, but if you find yourself feeling constantly sad, listless for weeks or months, or find it increasingly difficult to get through your daily life for no easily evident physical reason, it may be a sign of clinical depression.

What is Clinical Depression?

Clinical depression — also known as Major Depressive Disorder (MDD) or unipolar depression — is a disorder that is characterized mainly by a deep feeling of sadness, hopelessness, or despair. A person who is afflicted by this condition may also find it impossible to enjoy activities that they ordinarily enjoy. The symptoms of depression can fall under the category of clinical depression if they last for two weeks or more. Sometimes, these symptoms go on for months or even years.

According to the National Institute of Mental Health, clinical depression is one of the most common mental disorders in the United States. An estimated 17.3 million adults in the country were reported to have had at least one major depressive episode in a given year. A greater number of the persons afflicted were also seen to have had severe impairment in their life as a result of clinical depression. The prevalence of the disorder was seen to be higher among adult females (8.7 percent) compared to adult males (5.3 percent).

What is the real cause of depression?

There are many possible causes of depression. Research suggests that depression can be genetic, but environmental influences can also lead to depression. An individual’s brain structure also might cause depression if it fails to regulate moods properly or if their frontal lobe is less active. Furthermore, causes of depression are commonly tied to other elements of your health such as: drug use, mental illness, medication, and a variety of medical conditions. Stressful life events and low self-esteem are also considered likely causes of depression. It is different for every individual and oftentimes it is a combination of these factors that leads to depression.

The DSM-5 Manual has set out the criteria for diagnosing clinical depression — for a valid diagnosis at least five of the following symptoms must have been present during the same two-week period and represent a change from previous functioning:

Apart from these symptoms, a person can be diagnosed with clinical depression if these symptoms are not accompanied by a manic or hypomanic episode, and if their occurrence cannot be better explained by another physical or mental health condition.

Although research has produced several suggestions on the possible causes of depression, the reasons why a person may be affected by clinical depression are often unknown. However, a number of factors can contribute to clinical depression, and they are generally based on genetics, biological factors, and lifestyle choices.

Certain brain chemicals and neurotransmitters, such as dopamine and serotonin, play an important role in regulating a person’s overall mood. Research has found that having too much or too little of these chemicals in the brain can potentially expose a person to the risk of clinical depression. There is still much to learn about depression, however, and according to the Brain and Behavior Research Foundation solely focusing on chemical imbalance represents an inadequate explanation for clinical depression, and we require a better understanding of the brain biology that underlies depression symptoms, so that improved interventions and therapies can be found.

What part of the brain does depression affect?

Depression affects three main areas in the brain: the hippocampus, amygdala, and prefrontal cortex. The hippocampus, located in the inner region of the brain’s temporal lobe, is known as the brain’s “memory center.” It acts by releasing cortisol, which is the body’s main stress hormone. Some individuals with depression experience increased cortisol release, which shrinks the hippocampus and results in memory problems. Concurrently, excess amounts of cortisol result in an enlarged, hyperactive amygdala, the part of the brain associated with emotional response. This change in the amygdala may result in trouble sleeping, increased anxiety, changes in activity patterns, and irregular hormonal and chemical release. Finally, the prefrontal cortex, located in the brain’s frontal lobe, often functions abnormally in depressed individuals. The prefrontal cortex is mainly concerned with executive functions such as self control, decision making, and problem solving. The increase in cortisol levels may cause the prefrontal cortex to shrink and therefore act less effectively. Inactivity in the prefrontal cortex can lead to anhedonia, a symptom of depression where individuals lose interest in previously pleasurable activities.

There is evidence that a person who has a chronic illness such as cancer, a sleep disorder, or a chronic disease is at risk of experiencing clinical depression. Genetics is also an important risk factor. You are more likely to experience clinical depression if your parent or grandparent has experienced this condition.

Other risk factors involved are poor nutrition, acute or chronic stress, exposure to traumatic situations, and grief or loss.

In a survey conducted by the Journal of the American Medical Association (JAMA) Network, it was shown that the prevalence of depressive symptoms among adolescents increases with age. Bullying and substance abuse were two factors that were identified to be majorly associated with clinical depression. Of the 9,863 teenagers who were part of the survey, the proportion of people reporting depressive symptoms increased with greater involvement in bullying and abuse of alcohol and recreational drugs. Unfortunately, many teenagers who show depressive symptoms do not get diagnosed or treated, and these symptoms grow unchecked, way into adulthood.

Some people who have severe clinical depression also experience symptoms like hallucinations and delusional thinking. At this stage, the condition is known as psychotic major depression. It is estimated that at least 15-19 percent of people affected by clinical depression experience psychotic symptoms — for example, the person may have thoughts that are unlikely to be true or hearing voices that aren’t present.

If you are experiencing a psychotic episode, it is crucial to contact an expert and explore treatment options immediately. Sometimes, people who have psychotic depression may be unaware that they are experiencing the symptoms, and in cases like these, it’s the responsibility of their friends, family, or people close to them, to get in touch with a professional who can help the person affected get treated.

Clinical depression directly affects people and indirectly impacts the friends and loved ones of these people. It is an isolating disorder that takes a toll on relationships and breeds feelings of anxiety and guilt. In an article for Healthline, René Brooks, founder of ADHD blog Black Girl Lost Keys, spoke about her experience with clinical depression, episodes that came on unexpectedly, and that she has had to learn to deal with the pressure to be “normal.”

“They [depressive episodes] make me unhappy and unable to get out of bed, and I feel like a shell of my usual self,” she said. She also spoke about the impression that her depression made on those around her. “Some people think I’m lazy, some think I live in a world of self-pity, and others think I’m making it up.”

If you’re living with clinical depression, it may seem impossible to feel hopeful about the condition improving, especially because the symptoms of the condition — sadness, fatigue, loneliness, and a range of other complex emotions — impair the ability to see a positive future. However, help is available, and it is important to share your feelings and emotions with an expert, and with family and friends who understand and support you.

The most important thing to do if you suspect that you are experiencing some of the symptoms of clinical depression is to consult a doctor for an accurate diagnosis. If you have clinical depression, your doctor will encourage you to explore treatment options, either in via psychotherapy or with antidepressant medication. Cognitive Behavioral Therapy is another option to explore in tandem with pharmaceutical interventions when treating clinical depression.

Though it’s important to see a licensed therapist, psychiatrists, or medical doctor as soon as possible, some helpful coping strategies for clinical depression include building a support system made of positive and supportive people who want to help you feel better, exercising regularly, maintaining a healthy diet, and avoiding activities that make you feel overly stressed or negative.
If you’re looking for help with your clinical depression, reach out to a licensed Talkspace therapist today.

How To Model "Constructive Fear" Without Freaking Your Kids Out

How To Deal With Disbelief and Cynicism During the Coronavirus Pandemic 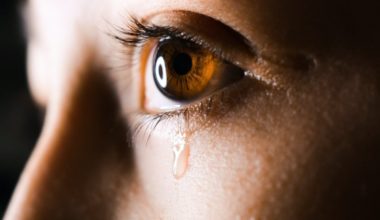 Clinically Reviewed by Ashley Ertel, LCSW, BCD
Humans are the only animals to cry tears and crying serves as an important indication to ourselves and… 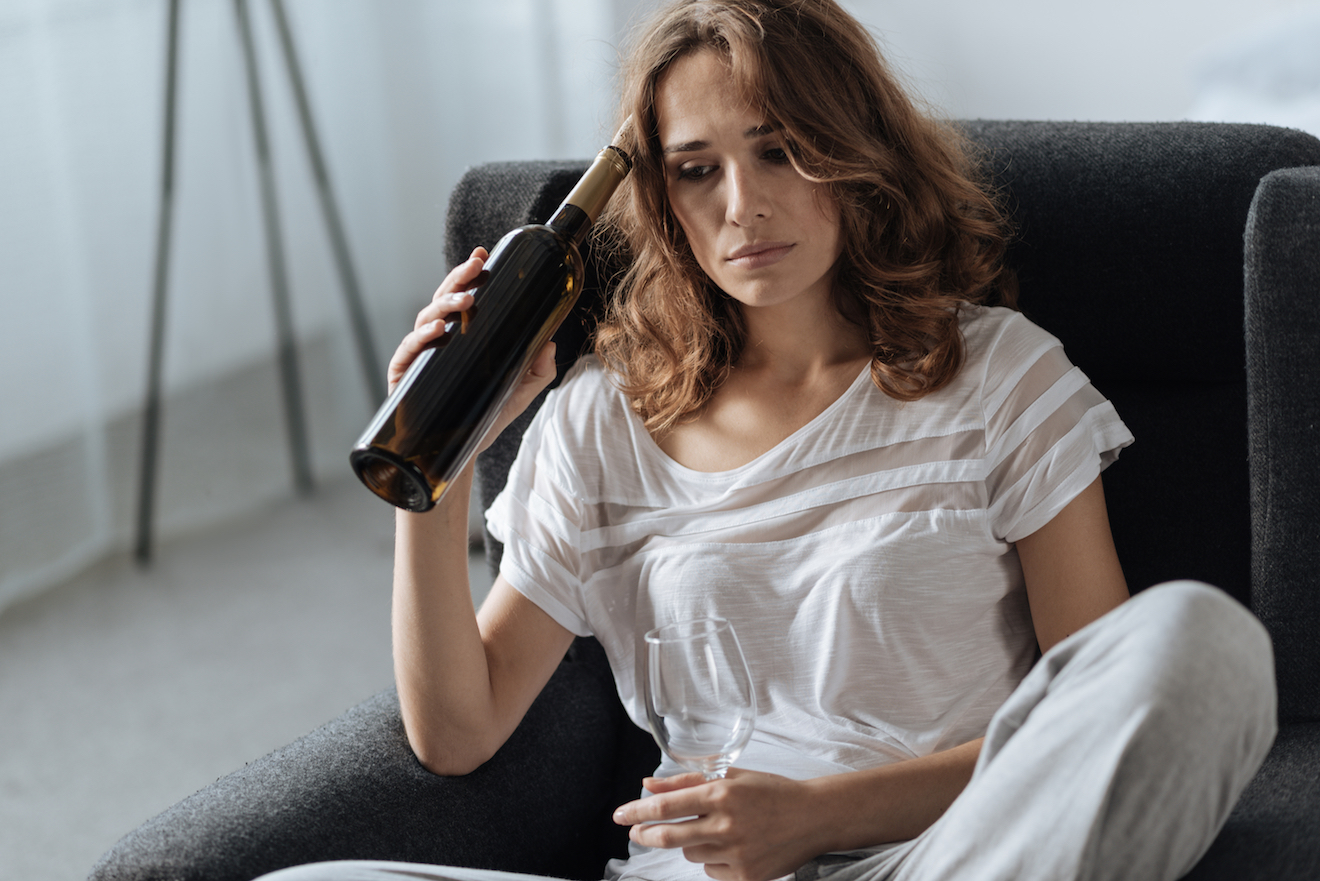 Read More
Published on: 24 Apr 2018
Drinking has a firm foot in our culture, and it seems to fit any occasion. Having a birthday… 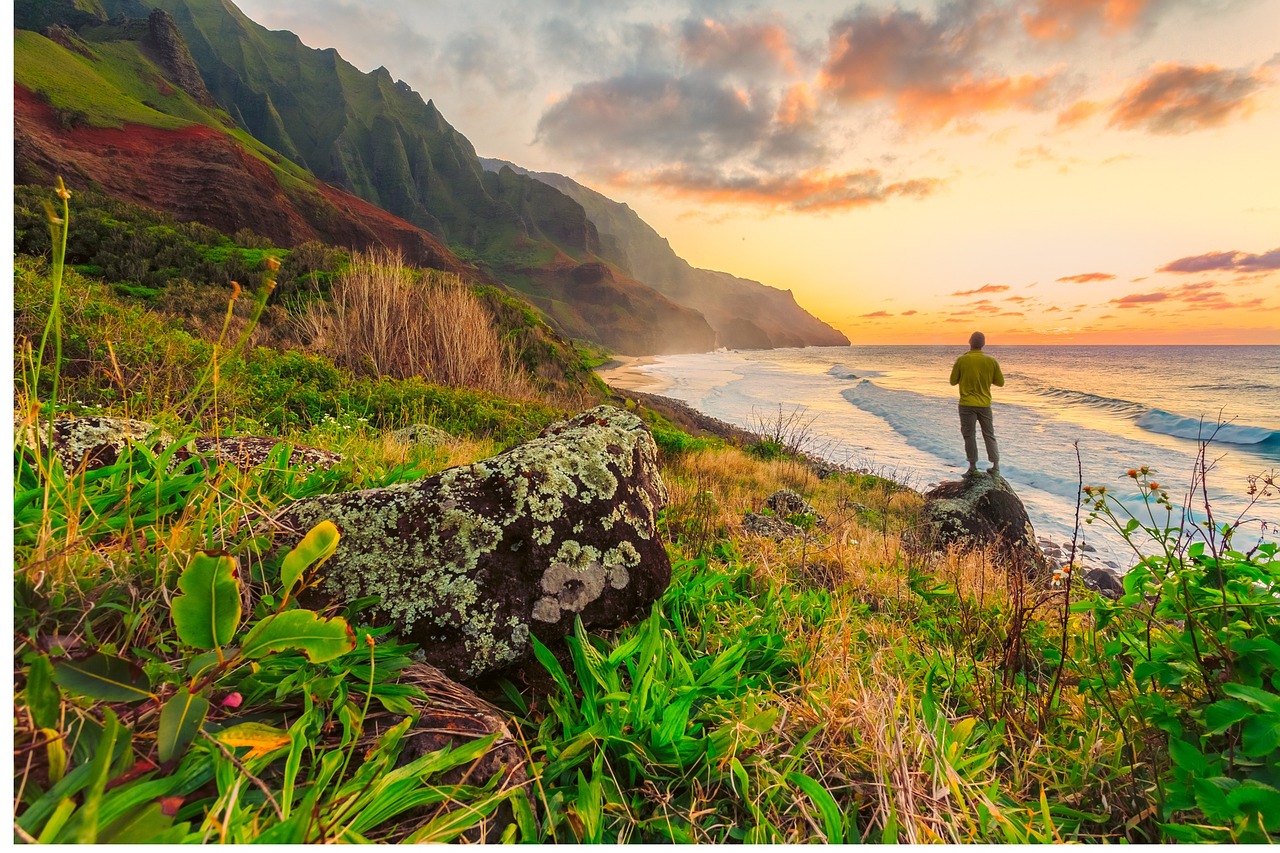