In light of the recent suicides of Kate Spade and Anthony Bourdain, and headlines that suicide rates have climbed in the past twenty years, suicide has become a topic that is widely covered in the media.

Many sociologists and epidemiologists attribute increased suicide rates at least partially to economic variables. Suicide rates often rise in times of economic uncertainty, like the most recent recession, since this makes people feel more scared and hopeless. The opioid crisis may also play a part. You can read more about these theories here.

From a personal standpoint, people have many questions about suicide. Many wonder whether loved ones are at risk of suicide, and what factors contribute most to suicidal thoughts and behaviors. Other people have experienced the loss of a loved one by suicide, and are struggling with grieving and processing this loss, and/or helping a child or partner to grieve and process it. Others wonder more philosophically about suicide: is it inherently a selfish act? How can others, who have not been suicidal, understand the impulse?

The factors contributing to suicide are varied. There are certain disorders, like bipolar, that have increased rates of suicide. Substance abuse is also a major factor. Environmental issues, like problems in a relationship, also leave people at increased risk of suicide. However, no one factor is solely responsible for causing suicide. There is a complex interaction of variables that come into play, including mental health, how much support an individual has, environmental stressors, and what substances are being used.

Interestingly, substance use doesn’t just refer to drugs and alcohol. Many studies have indicated a link between antidepressant use and suicidal thoughts and/or attempts. It may be that antidepressants increase energy levels before they impact depressive thoughts and feelings, leaving someone just as hopeless but with more energy to act. However, the data can be confusing and contradictory. Certain antidepressants seem to have a higher correlation with violent and suicidal behaviors than others.

Explaining suicide to children can be difficult. It is hard for kids to understand why a loved one (or public figure) would take their own life. It is first necessary to explain something about depression, equating it to a physical or medical illness. For example, a child might be told that when someone is depressed, their brain makes them feel very negative, hopeless thoughts. Although a person really does have many good things in their life, their depressed brain makes them think that they will keep feeling bad forever.

Make sure to emphasize to a child that a loved one still loved them, but they just felt so bad that they couldn’t see a way out. Then, tell the child how other things may have helped, and could eventually help the child if they ever feel sad, like therapy or medication.

Is Suicide a Selfish Act?

Unfortunately, some people consider suicide to be a selfish act, which may be related to how suicide is discussed in certain religions. However, for someone who is depressed or feels extremely hopeless, their suicidal impulse or attempt is far from selfish.

Often, these people think their loved ones would be much better off without them around. They can’t imagine a world in which they are not in endless pain, and they don’t believe that they bring any value to those around them. This explains why parents commit suicide despite loving their children immensely.

Seeking Help for Those With Suicidal Ideations

Understanding suicide can be difficult, but it is essential to be empathic and nonjudgmental towards those who struggle with suicidal thoughts. If you or a loved one is experiencing suicidal thoughts or feelings, you are not alone. The National Suicide Prevention Lifeline can be reached 24 hours a day, every day, at 1-800-273-8255. And don’t be scared to reach out for help. Therapy can be extremely useful in showing people that things are never as hopeless as they may seem. 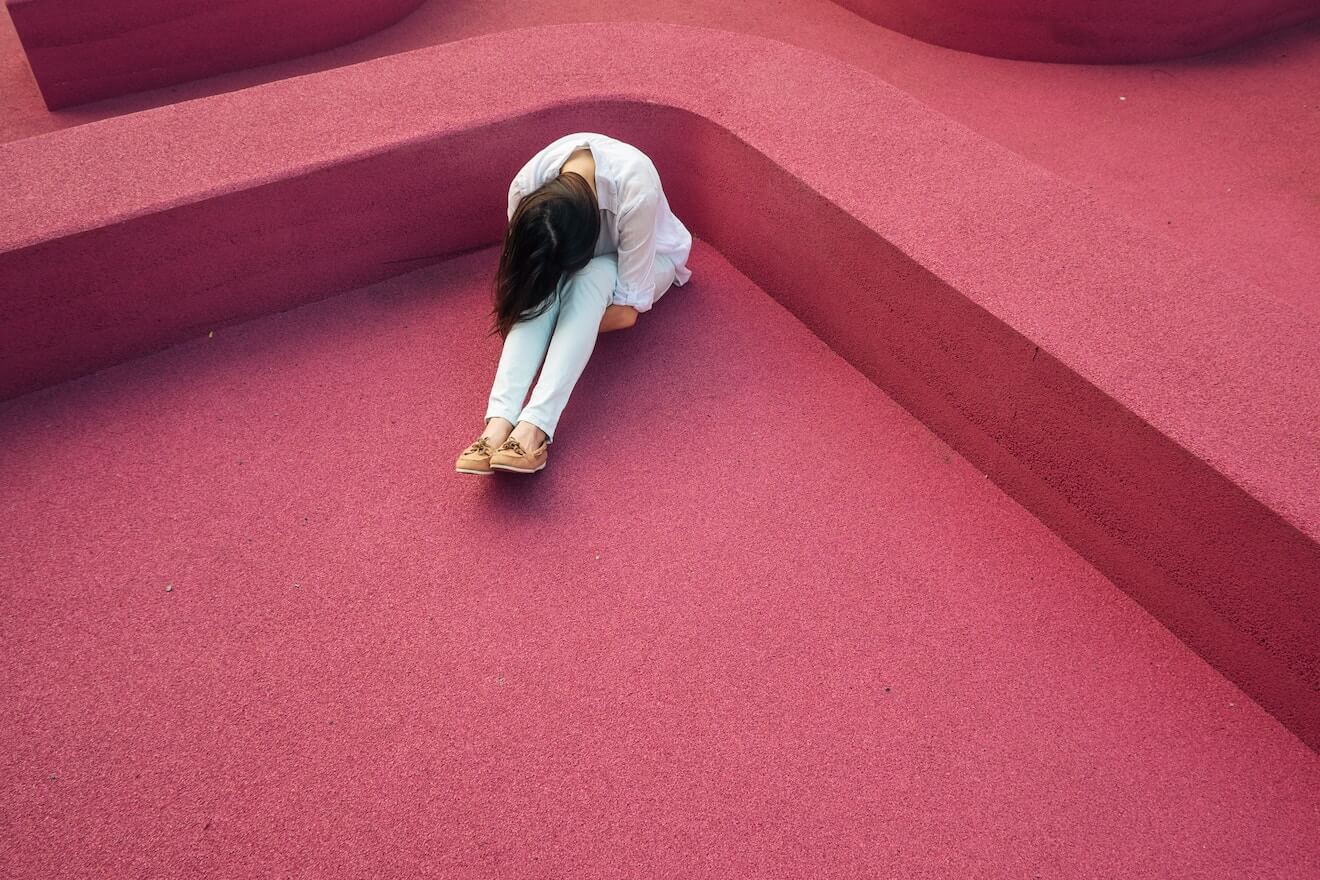 Read More
Published on: 15 May 2018
It’s normal to feel a little down, stressed, or anxious every once in a while, as career and… 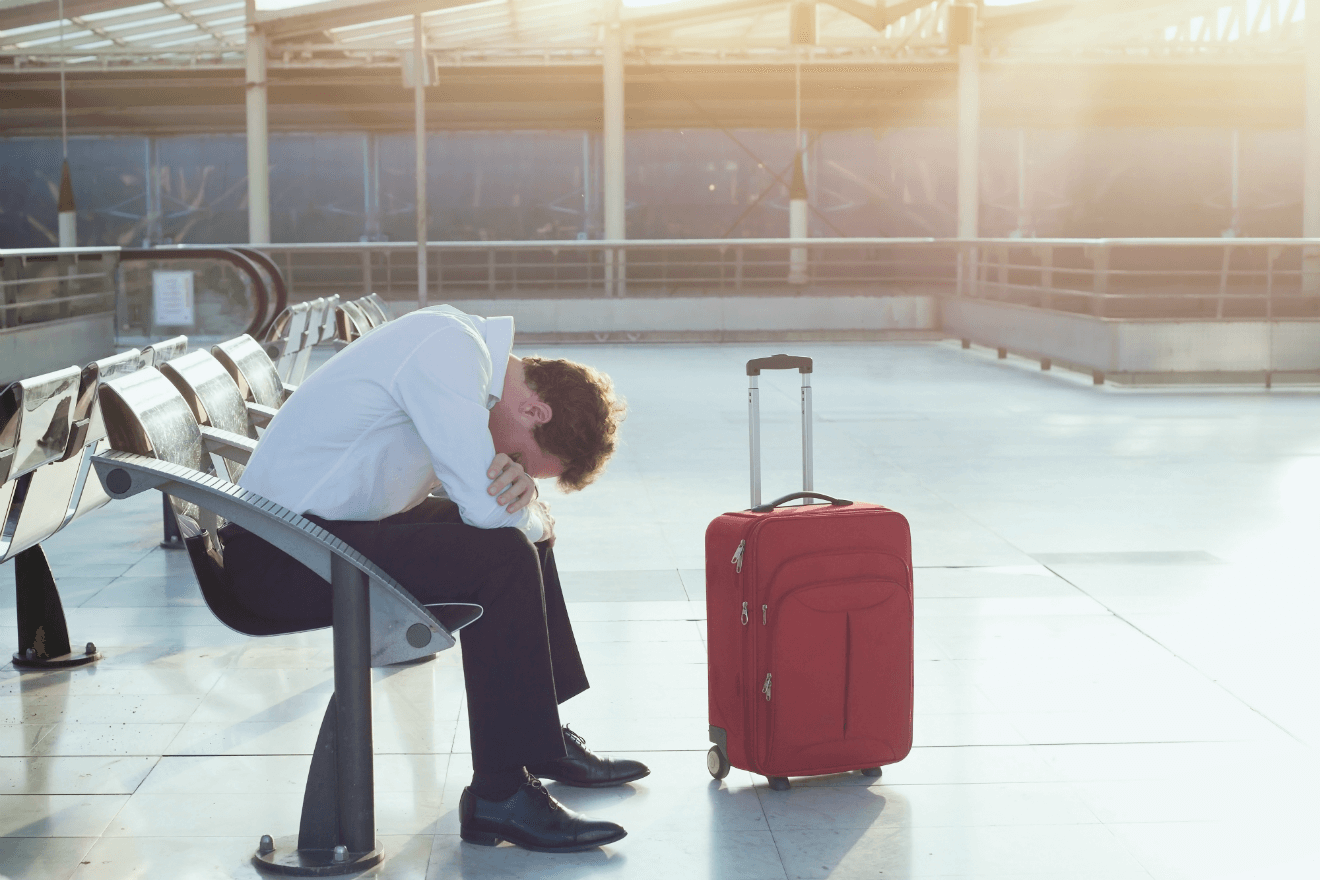 Read More
Published on: 29 May 2017
I always wanted to travel. In college I attended information sessions in stuffy rooms and echoing lecture halls,… 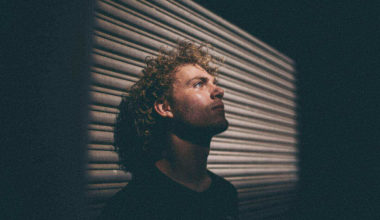 Clinically Reviewed by Jill E. Daino, LCSW-R
It is perfectly normal to have periods of sadness and unhappiness — after all, these are some of…