Am I Being Assertive or Stubborn?

Winning arguments isn’t a personality flaw. There’s nothing wrong with standing up for your beliefs. “Assertive” is an admirable personality trait — just like “good-hearted” and “honest.”

“Stubborn,” though? That’s a name no one wants to be called.

When an assertive personality starts to tip into obstinance, friends and family may drift away and work performance might suffer. No one wants to spend time with you anymore — and that sucks!

How do you know if you’re toeing the line? Here’s how to tell if you’re being assertive or just being a jerk.

The Differences Between Assertive and Stubborn

ASSERTIVE: You’re standing up for something you believe in

STUBBORN: …But you’re not listening to reason

There’s no shame in making a statement. If you believe in something, you should push for it — and it’s okay to be a little pushy in that goal. For example, let’s say you’re planning a girl’s weekend with your best friends. Your vote: Asheville. Everyone lives on the East Coast! The beer scene is great! Everyone in the group loves beer! Plus, the city is driving distance from your house…and you can’t afford to take a plane.

But your best friend just visited Asheville, and everyone else seems set on South Carolina. They’ll even pitch in for plane tickets!

Stating your evidence is being assertive. Saying “no” because you want something — regardless of anyone else’s feelings and the valid reasons behind them — is stubborn, not assertive.There’s nothing wrong with laying out, calmly and sensibly, your reasons for wanting a particular thing. But when those reasons become demands, you’re being stubborn.

STUBBORN: You’re focused on being right

What do you care about more: accomplishing something or being right? If you’re working on a presentation with a group of your classmates, the end goal is turning in the presentation — regardless of whether you make the presentation in Powerpoint or Keynote.

Yes, Powerpoint may be better. You might be more familiar with it. You’re a rockstar at slide transitions. But how much time should you spend arguing those points?

In the end, assertive people recognize that, sometimes, it doesn’t matter if they’re right. What matters is accomplishing the goal. If you’re digging in your heels about doing things your way, you’re stubborn — and everyone else is probably getting a little annoyed.

STUBBORN: Someone disagrees? Not fine. Super not fine.

How do you react when people disagree with you? Can you handle it calmly — or does it send all your nerve receptors flaring? Assertive people are open to other people’s points of views and willing to make the case for their own. Sure, they may not agree with the opposing points of view, and there’s a decent chance they’ll make a strong case against.

But they won’t be a jerk about it.

If you feel a fight brewing in your soul every time someone disagrees with you, you might be stubborn. Think about where you draw the “argument” line: will you stop snapping at someone once you’ve calmly expressed your opinions? Or will you keep going and going until your friend rolls their eyes and walks away?

On Being Proved Wrong

STUBBORN: Any proof that says you’re wrong is wrong itself

Are you good at being wrong? Part of being assertive is being willing to accept your own errors. We see the difference between assertive and stubborn all the time in today’s political climate. Perhaps you’ve made an impassioned plea for your favorite political candidate — and a well-meaning friend points out flaws in your argument.

What’s your response? Do you read the sources, acknowledge their validity and accept that you spoke in error? Or do you narrow your eyes and deem the sources wrong?

Everyone is wrong sometimes. There’s no shame in stating an inaccurate fact or making an ill-thought-out argument. The difference between “assertive” and “stubborn” happens if you won’t back down — and in the end, you just look foolish.

On the “State of Your Union”

ASSERTIVE: For the most part, things are going well

STUBBORN: Why does it feel like you’re always sabotaging yourself?

“Is it so terrible to be stubborn?” you might be tempted to ask. There are clear benefits to your mulish attitude: you get what you want and rarely have to suffer through anyone else’s idea of fun. You win a lot of arguments.

And yet, everything seems to be falling apart.

Few people like spending time around a stubborn person — so your friends stop returning your calls. Your boss no longer assigns you big, exciting jobs. And your relationship…well, if you keep being so obstinate, it may not end well.

The Best Way to Tell the Difference

Here’s a clear way to tell the difference between being assertive and being stubborn: How are your friends responding? If they’re backing away, and you start to suspect you’re sabotaging yourself, you’re not assertive — you’re pigheaded.

Overcoming a stubborn attitude isn’t impossible. A qualified therapist can help you work through the triggers that spur your stubborn mindset and teach you practical tips for stepping back when you really want to tell everyone you’re right.

Are There Good Reasons for Your Bad Feelings: Interview with Randolph M. Nesse

How to *Actually* Communicate

Read More
Published on: 10 Oct 2018
Today is World Mental Health Day, an opportunity for organizations and individuals around the globe to bring awareness… 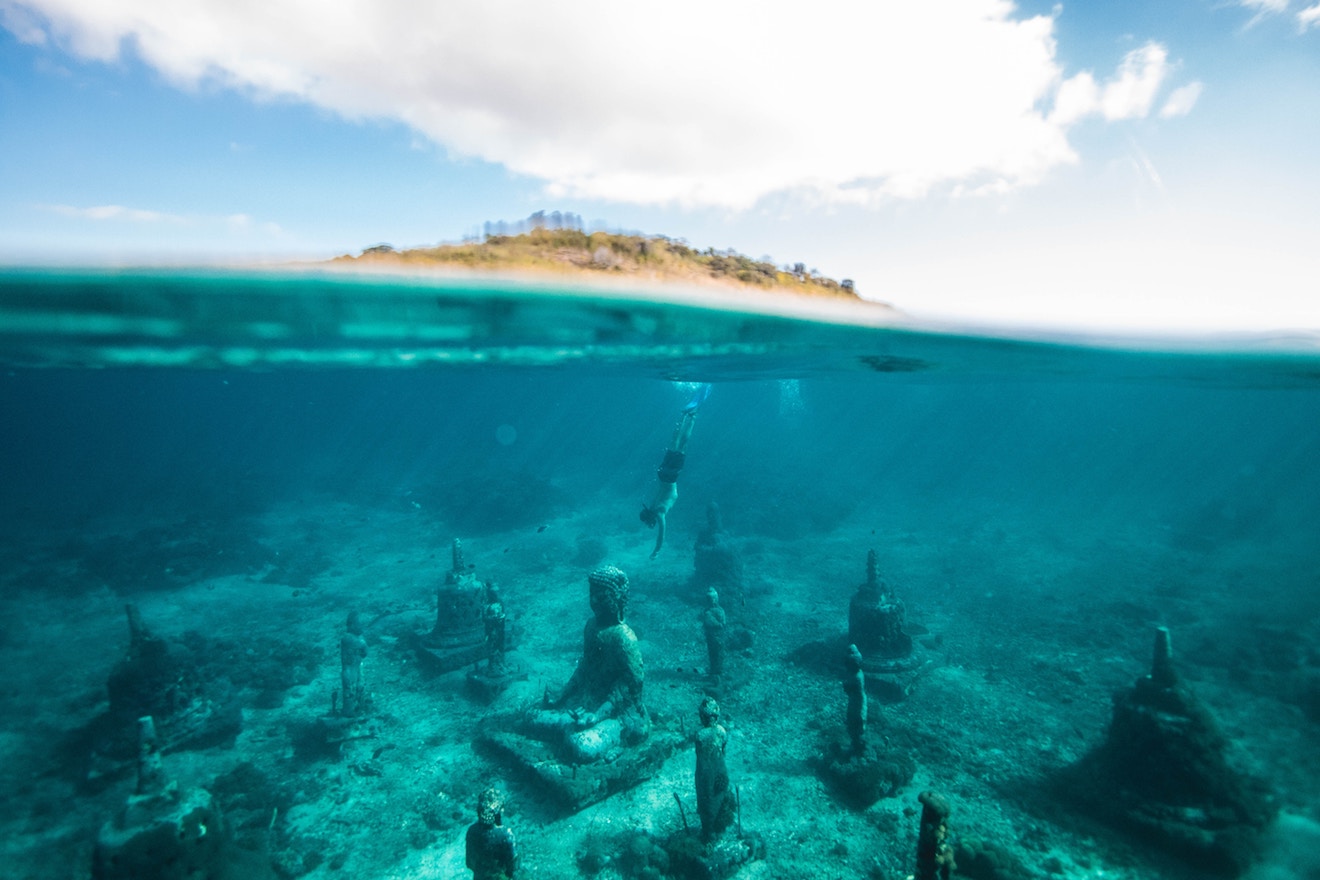 Read More
Published on: 11 Jun 2018
Whether it is a looming work deadline, pressure at school, or a case of FOMO brought on by… 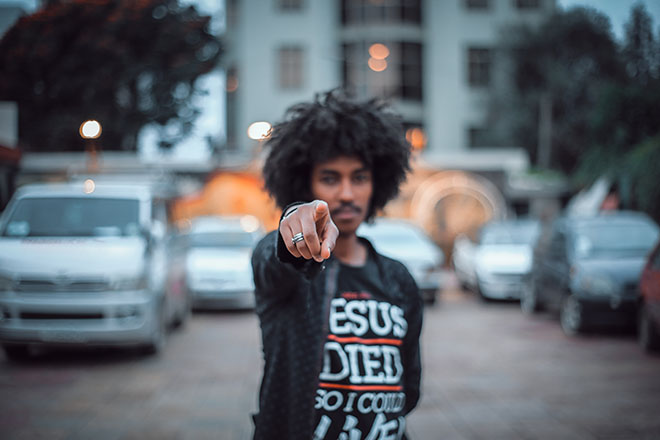 Read More
Published on: 05 Feb 2019
Many people tend to blame others for their issues. Prime candidates are parents, partners, friends, bosses, and kids.…