Inside every human being is a desire to pursue wild ambitions and discover new possibilities. There’s a would-be entrepreneur, motivational speaker, freelance writer, stage performer, or off-the-grid traveler in all of us.

But unfortunately most people spend their lives in a routine, nondescript comfort zone because they’re too intimidated to chase a goal that seems uncertain and prone to fail. According to a 2016 survey, an estimated 34.2 million Americans experience some type of phobia. The most common is a fear of personal failure, which most of us define broadly as unemployment, financial ruin, and isolation from others.

Also called “atychiphobia,” this fear of failure often becomes so debilitating it can hinder a person from attempting any goal that is not a guaranteed success. It feels safe and secure, but functioning in this state of rigidity will hold you back from opportunities, experiences and overall happiness.

Here are five potential indicators that a fear of failure has come between you and the life of purpose, excitement, or satisfaction you dream about.

You Procrastinate or Avoid Responsibility

Did you know there’s a direct correlation between the fear of failure and a person’s ability to manage assignments within the time allotted? According to Adam McCaffrey, a researcher whose work was discussed in Psychology Today, those who panic at the idea of failing exhibit a lower sense of self-determination that often causes a lack of motivation to finish deadline-driven projects. It squelches the confidence to take on major responsibilities. If you feel immobilized to perform tasks out of concern that you won’t succeed, this fear of failure can inhibit your productivity.

You Feel Discontent in Your Career Path

At some point in your career, you’ll feel disengaged and antsy; ready for something new, but not paralyzed without knowing where your next step should be. Author and entrepreneur, Daniel Gulati, reported that job dissatisfaction rates are well above 80 percent, but that most people are unlikely to quit a current profession and seek out their real passion instead. He ascribes this trend to a behavior known as “risk-aversion.”

This theory of risk aversion suggests individuals are conditioned to choose safety and familiarity over ambiguity and unpredictability, often to the detriment of their own happiness. If you allow extreme caution to keep you stuck in a mediocre or creatively stifling position, this fear of failure can stagnate your career growth.

You Worry About Disappointing Others

Prolific keynote speaker Mike Robbins points out in a HuffPost article that the effort to avoid disappointing people can negatively impact the outcome of a decision or paralyze someone from making any decision in the first place. Those who define failure in terms of letting others down ignore their own aspirations because they’re too focused on cooperating with the opinions of everyone else.

Robbins argues that too much emphasis on outside voices will deter a person from experiencing fulfillment and authenticity. If you avoid disappointment, this fear of failure can harm both your relationships and self-awareness.

You Experience Physical Effects of Stress

When people spend all of their energy fixating on the possibility of defeat, they risk suffering both physically and mentally. Our bodies manifest stress and anxiety in a wide variety of ways, including panic attacks, headaches, sweating, muscle spasms, insomnia, and gastrointestinal distress.

An outward sign of anxiety should not be disregarded, but rather, taken care of before it escalates into a more serious condition. If you have extreme reactions to stress, this fear of failure can jeopardize your health over time.

You Aren’t Proactive About Your Future

In an article for HuffPo, Stan Popovich, author of A Layman’s Guide to Managing Fear, discusses that people tend to overanalyze future events because they’re unable to predict what might happen. This pattern leads to feeling powerless.

Without immediate assurance and instant gratification, the unknown becomes a source of distress for many individuals. If you sidestep thoughts, plans or conversations about the future, this fear of failure can sabotage both your current goals and future prospects or opportunities.

Before you can overcome a phobia, it’s crucial to understand the reason it exists in the first place. Consider working with a therapist to uncover the causes of your anxieties regarding failure. Once you commit to taking risks that are important to you, you’ll discover a stronger, bolder, and happier version of yourself.

Note: Curious about Talkspace? Check out some reviews of our therapy!

The Experience of In-Person Versus Online Therapy 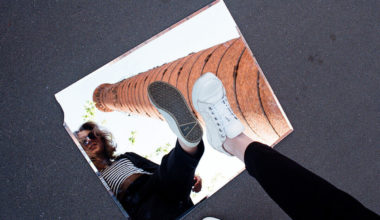 Read More
Published on: 08 Nov 2019
I used to be a pretty superstitious person. I would jump over cracks in the sidewalk, hold my… 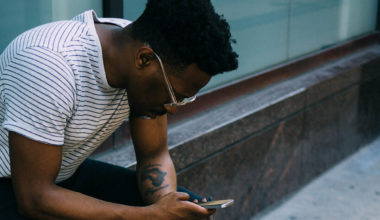 Read More
Published on: 21 Sep 2019
Everyone feels some sort of attachment to people, things, or places. After all, if you have something good… 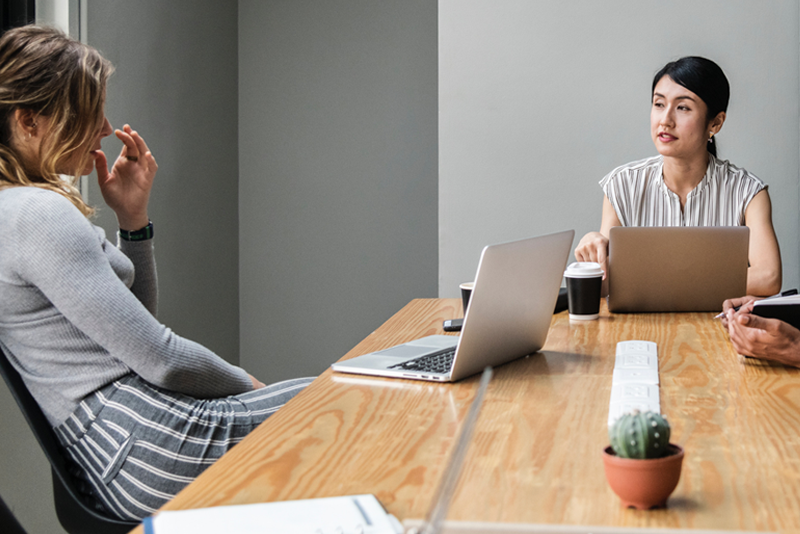 Read More
Published on: 01 Feb 2016
The words “judge” and “judgment” have negative connotations and tend to place people in a no-win situation. You…