On January 17, 2010, Joshua R. Beharry stood on a British Columbia bridge, attempting to end his life.

Luckily, his attempt failed, and today Beharry is a mental health advocate and Project Coordinator of HeadsUpGuys, a British Columbia-based campaign to support men who have depression. He tells his story so that men, and all people with depression, can feel empowered to reach out.

“I didn’t really start out trying to reach men more specifically,” Beharry wrote to Talkspace in an email interview. “But through my work at HeadsUpGuys I’ve come to realize that a lot of guys go through similar issues and face similar barriers to reaching out as I did.”

Beharry is not alone. While more women than men attempt suicide, more men than women — 3.53 times more, in fact — complete it. This contradicts the widespread notion that depression, and other mental illnesses, are women’s diseases — and points to a serious gap in mental health resources for men. Researchers have found that while factors like racial discrimination and cost of mental health care prevent men from reaching out for mental health help, there’s another culprit: toxic masculinity, or harmful stereotypes about what it means to be a man.

Seeking mental health support is totally normal, healthy, and can even be life-saving. So how can we help men reach out? It starts with recognizing the unique ways in which men experience and express mental illness, and addressing the stereotypes that prevent men from seeking help. Mental illness isn’t shameful or a sign of weakness: it’s a genuine and common medical issue, and everyone who suffers deserves help.

Beharry hopes that by encouraging men to reach out, they can get help before they hit rock bottom. “I went through a lot of unnecessary pain and struggles ’cause I didn’t reach out right away,” Beharry says. “I want to help as many people avoid that as I can.”

Gender doesn’t just affect our likelihood of seeking help — it can also determine the way we experience mental illness.

Men with depression, for example, may express their illness through typically “masculine” behaviors. Some psychologists argue that while women with depression tend to “act in,” through emotions like worthlessness, helplessness, and guilt, men are more likely to “act out,” through expressions of anger, poor impulse control, and alcohol abuse.

Jill E. Daino, LCSW, a Talkspace therapist with a private practice in New York City, points out that some coping behaviors like heavy drinking or unfulfilling casual sex may go unnoticed, or even be celebrated in men. Men “may know they’re not feeling well, they may know that ‘hey, maybe I’m drinking a little too much,’ or ‘maybe I’m using drugs,’ or ‘maybe I’m sleeping around a lot.’ But for men sometimes that’s seen as an accomplishment, that’s not seen as a bad thing,” Daino says.

This can make men’s depression tougher to spot and make it more difficult for men to acknowledge the vulnerability that lies beneath masculine bravado.

Toxic masculinity may also explain men’s increased risk of death by suicide. In one 2015 study, researchers found that men’s suicide attempts were more likely to lead to death than women’s, since they were more violent. Another 2015 study found that the effects of typically masculine values, like competition, stoicism, and power, could partially explain this increased risk.

While it’s important for therapists to recognize how men express mental illness, this view can only help if men reach out in the first place.

Material and social factors like socioeconomic status, racial discrimination, and lack of access to affordable therapy hold people of all genders back, as does our society’s stigma around mental illness. But men face unique barriers to getting support.

“I think there’s a bit more stigma attached to mental health when it comes to men. I know for myself that it was really hard to reach out and admit something was going on,” Joshua Beharry says. “Your whole life you’re kind of told guys are supposed to be strong or be the person others can lean on, but fighting depression is a different story and something you need help to do.”

Beharry’s personal experience is backed up by psychological research.

Men with typically masculine traits are likely to have decreased mental health — and are even less likely to reach out for help, according to a 2017 study. Researchers found that this was related to certain specific, stereotypically masculine traits. For example, men who valued self-reliance were more prone to suffer poor mental health, likely because they had difficulty seeking support. Men who valued having power over women also suffered worse mental health (showing any doubters that feminism is good for men, after all). This tendency to be stoic about suffering not only impacts men’s mental health — it also prevents men from getting physical healthcare as well.

Meanwhile, black and other men of racial minorities face an added set of barriers, due to systemic discrimination, racial stereotypes, and cultural stigma against mental illness.

These myths about men and mental health — that being depressed makes you a burden, for example, or that it’s cowardly to reach out for help — can be so deeply ingrained that men may not even recognize them.

“When I was severely depressed about 8 years ago now, I didn’t reach out till my symptoms were too bad to hide. And a lot of the masculine stereotypes that prevented me from reaching out were so ingrained in my character and how I saw myself that I didn’t really even realize where they were coming from,” Beharry says.

How to Support the Men in Your Life

All this research on the negative effects of masculinity can make it seem like anyone who identifies as masculine will suffer mental illness. But that’s not true. Instead, these sobering facts offer us an opportunity to redefine masculinity and to encourage a culture where it’s okay for men to ask for help.

This is precisely what activists like Beharry are trying to do. Whatever your gender, you can help them by working to reduce the stigma associated with mental illness, and being supportive of the men in your life. If you’re worried about a man close to you, don’t be afraid to reach out.

“Just letting a guy know you’re there can be a big help,” Beharry says.

Jill Daino agrees. She suggests having a frank conversation with your loved one and making it clear that you’re thinking about them and you’re available if they need help. She suggests openers like: “I’ve noticed you’ve been having a hard time. It might be helpful to talk about it.”

If you’re a man suffering from mental illness — or simply struggling through a rough patch — remember: you’re not alone, you’re not a burden, and you’re not “weak” for reaching out.

“It’s important that guys realize that fighting depression is the same as fighting any other health issue and that seeing a doctor is a good first step,” Joshua Beharry recommends.”It may be a bit intimidating or stressful the first couple times but it’s worth doing if you’re unsure about your health or what’s going on.”

There are lots of ways to reach out: you can talk to a trusted friend, doctor, or therapist. Daino notes that she has more male patients in her online practice than her brick-and-mortar one, and that young men especially may find online therapy more accessible, both emotionally and financially.

How you ask for help doesn’t matter; it just matters that you do.

While toxic masculinity remains a barrier, Daino says she does see things changing, with more men able to open up today than in the past.

It’s a conversation men are leading. Numerous projects around masculinity and mental health challenge toxic masculinity and redefine what it means to be a man. The men leading these movements say there’s no shame in being vulnerable, being open, helping others and asking for help in turn. 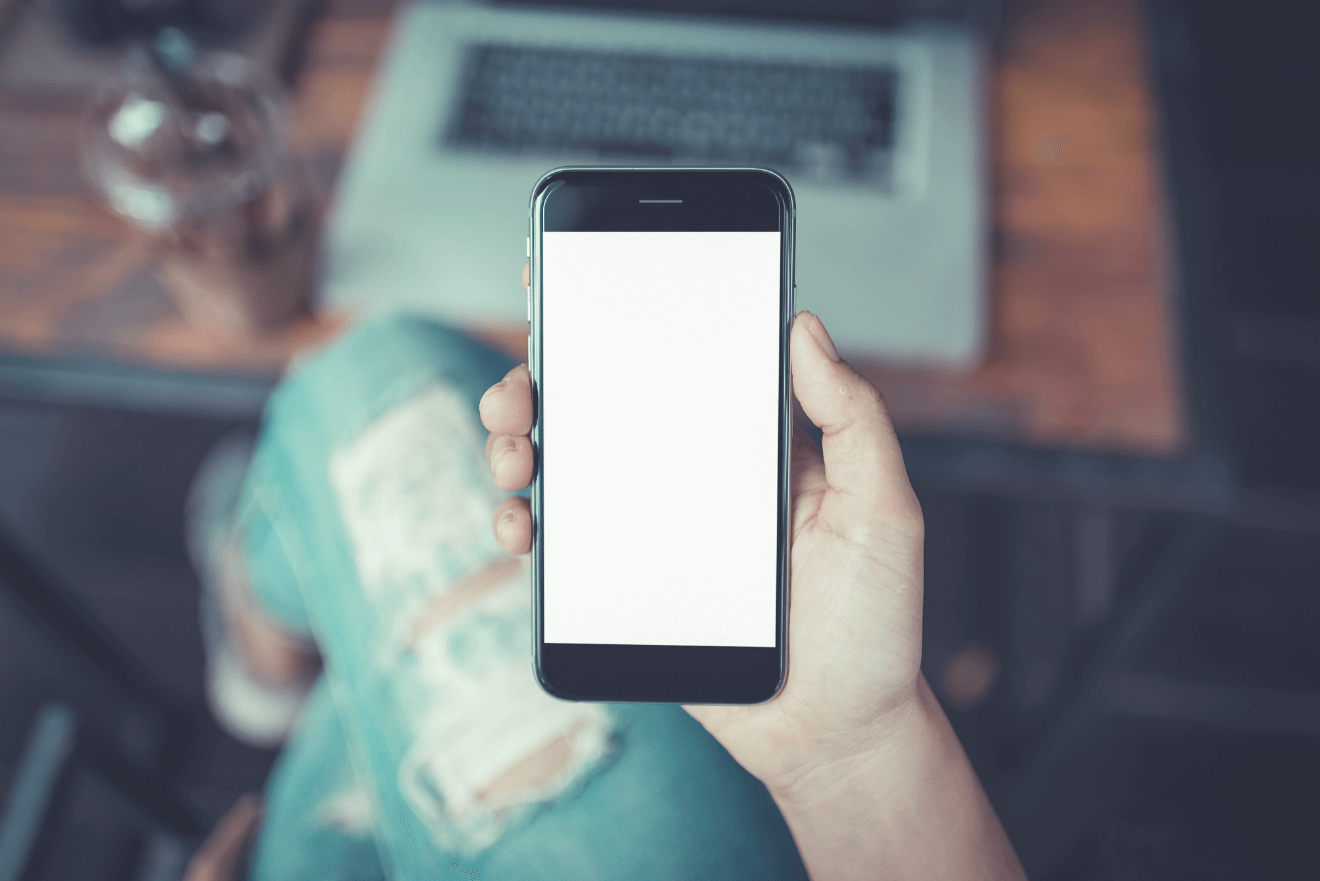 Read More
Published on: 08 Aug 2017
In most companies, customer support is relatively simple and the stakes are low. The goal is to resolve… 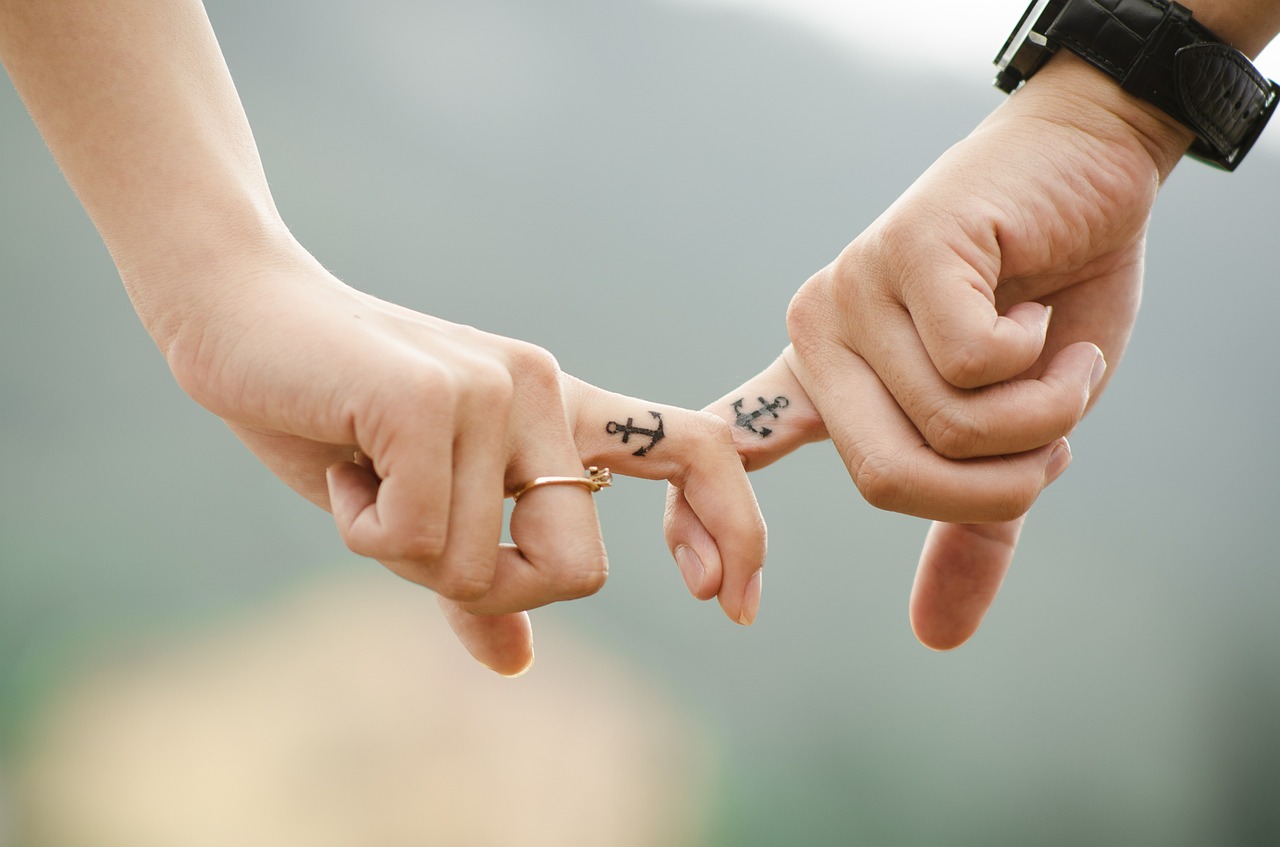 Read More
Published on: 05 Aug 2015
Know the signs. Take our free mental health test Yesterday love was such an easy game to play…