What to Do When You Don’t Recognize Yourself Anymore?

Have you ever taken a step back and realized you didn’t recognize yourself or your behaviors? Maybe you’d go so far as to say you felt like a stranger to yourself when you think about who you are now versus the way you were in the past.

Here’s how to know if it’s something you should be worried about, and what to do about it.

Is it Bad to Not Recognize Yourself?

Whether not recognizing yourself is a “good” or “bad” thing is dependent on the situation — it’s important why the changes occured, and whether they are positive or negative. According to Talkspace provider Cynthia Catchings, LCSW-S, it’s all relative.

“It can be a negative thing when we realize that we have become the type of person we don’t want to be. For example, becoming an extremely quiet or dependent person, when before we were more social and independent,” Catchings says.

You can feel disconnected from the person you used to be even if the changes are positive. “On the other hand, it can be positive when our personality evolves and it helps us to become the person that we dreamed of. For example, from being afraid of flying to becoming a pilot or a flight attendant,” Catchings says. “The main idea is that for it to be positive, it needs to involve us doing or accomplishing something that benefited us or others, or something that we dreamed of.”

There May Be a Reason You Don’t Recognize Yourself

There are many causes that can contribute to no longer recognizing yourself. Oftentimes, a major life shift can trigger changes, or significant alterations to routine. Some examples of these life shifts could be:

Of course, some of these seem inherently good or inherently bad, but it’s possible they could result in unexpected feelings. Something positive like an amazing job promotion could bring about negative changes — like losing yourself to long hours at the office and neglecting your family or social life, or finding yourself on a major power trip. On the flip side, something negative like losing a loved one can force you into uncomfortable territory and make you into a much stronger person than you were before. Either situation can put you into territory where you no longer recognize yourself.

How to Get Back in Touch with Yourself

Sometimes, it isn’t obvious what caused the changes that made you unrecognizable to yourself. Catchings has four tips for determining what the catalyst may have been.

Overall, the goal is to reconnect with yourself and try to understand the “new you” and determine whether you like the person you’ve become or not.

When not recognizing yourself should be a cause for concern

There are a few situations where not recognizing yourself can be a cause for concern and you should consult a mental health professional — if abuse or trauma occurred, or if a mental health condition such as an anxiety or depression could be causing the negative changes. Catchings says some other big red flags could be if you’re unable to keep a job or have fulfilling relationships.

“The help of a mental health professional is always beneficial and we shouldn’t wait until there is a change,” states Catchings. “We can also be proactive and open to seeing a therapist in the same way we see a yoga instructor or a trainer.”So, while it can be really alarming when you realize you don’t quite recognize yourself, remember that it’s a relatively common experience. Rarely do we stay exactly the same as years go on. As long as the change is positive and healthy, it isn’t a cause for concern, but if the changes are due to the aforementioned negative situations, it isn’t a bad idea to get in touch with a mental health professional.

6 Mental Health Tips for Parents During the Coronavirus Outbreak 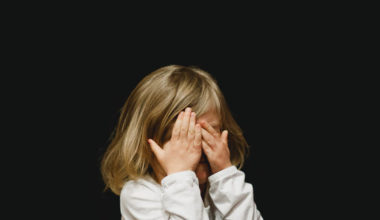 Read More
Published on: 07 Aug 2019
We have all apologized at some point in our lives. We are taught from a very young age… 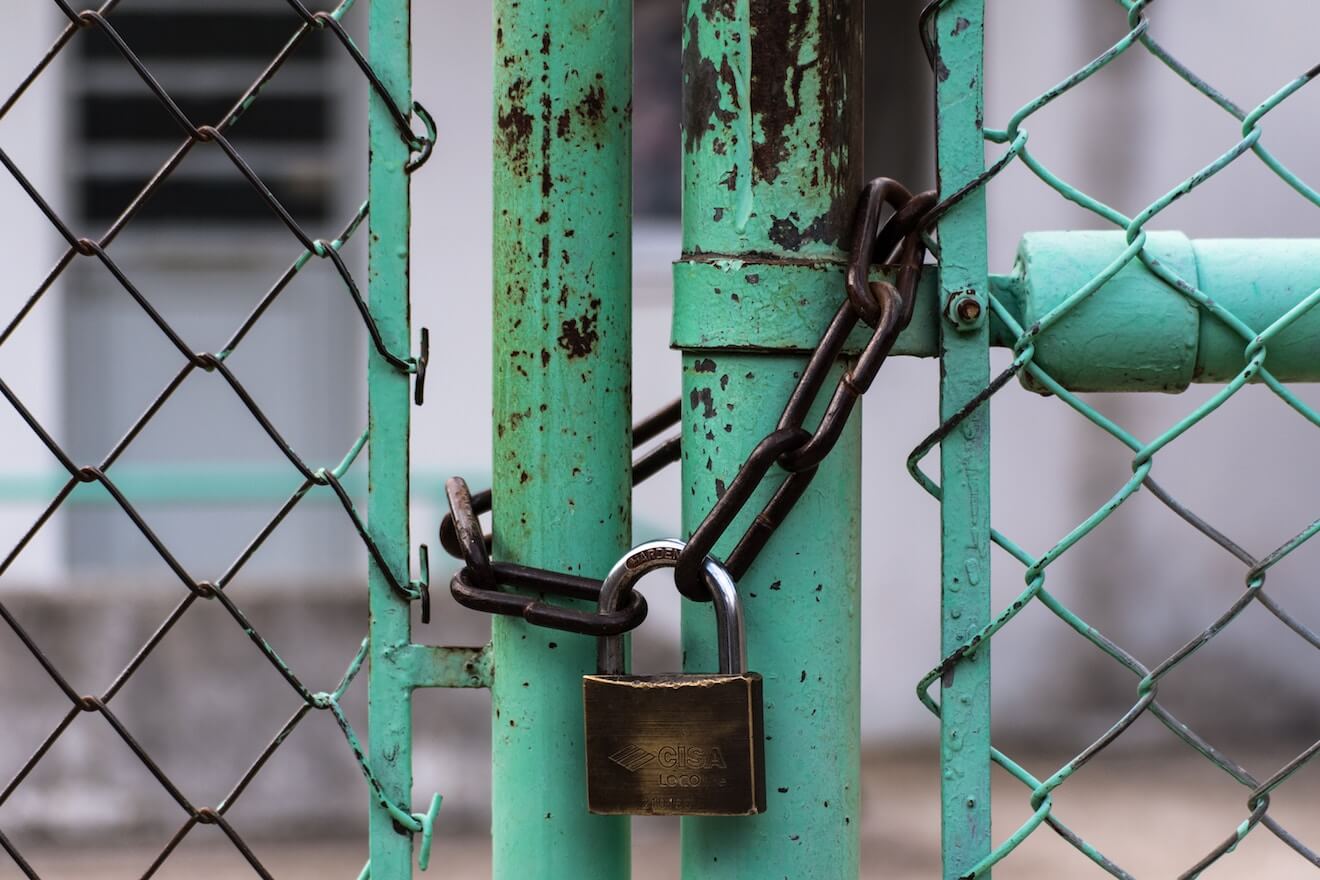 Read More
Published on: 27 Jul 2018
“Are you afraid of success?” My therapist asked me, intently. I let out a put-out sigh, and my… 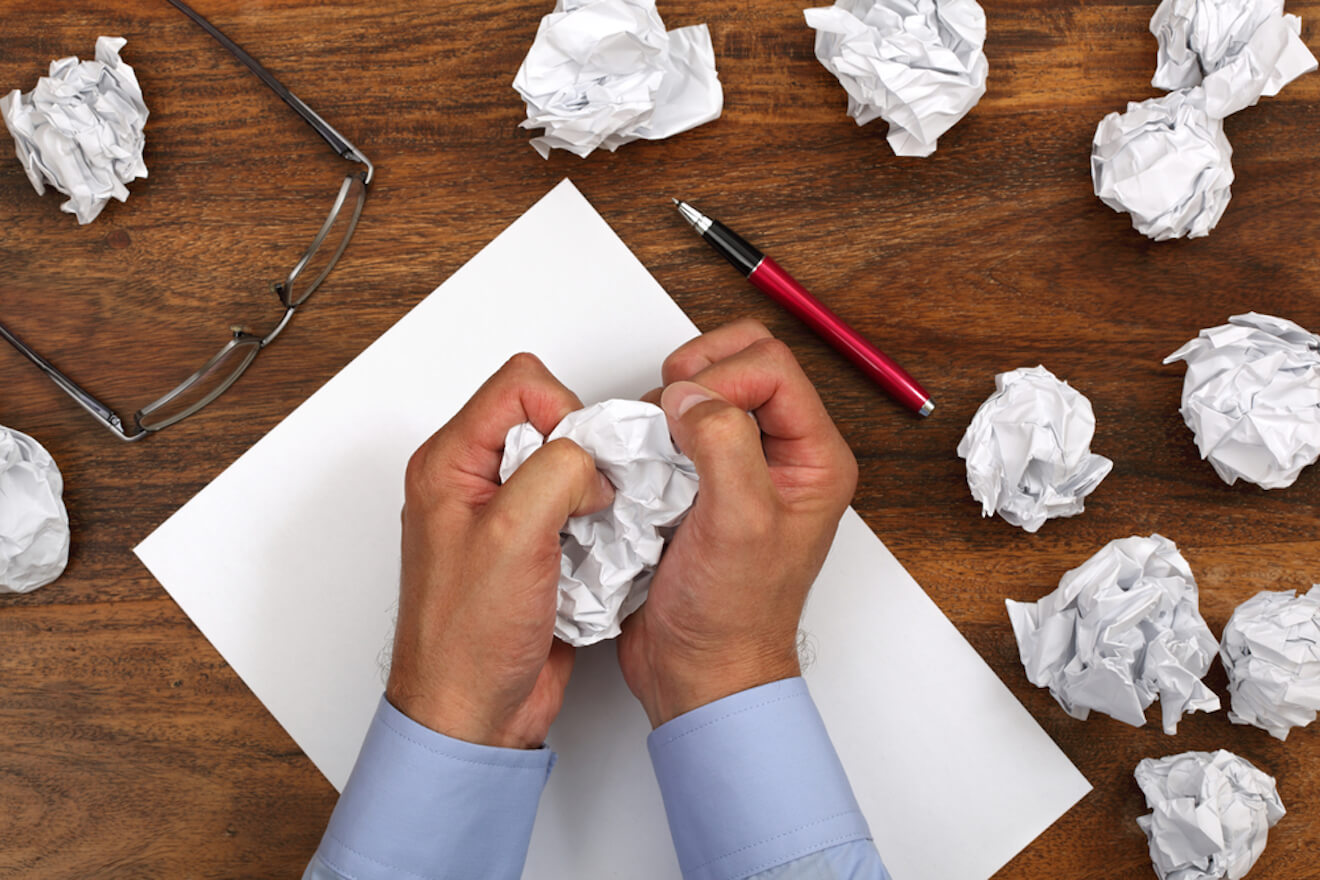 Read More
Published on: 06 Mar 2018
It happens to everyone: something makes you feel so terrible, so embarrassed and ashamed — and you feel you…