What Does It Really Mean To Be Sober Curious?

After a summer of rosé all day, you might be feeling like it’s time to take a break from alcohol. Even if you’re not fall-down drunk, you still might be sick of hangovers or too many days when you just feel a little off.
You’re not alone. The “sober curious” trend is quickly gaining traction thanks to books like Sober Curious and This Naked Mind. “Sobriety influencers” are sharing the ups and downs of what a sober or “sober curious” life looks like.

Alcohol is the only substance in our culture that people question if you don’t use it. According to the National Institute on Alcohol Abuse and Alcoholism, 56% of adults over 18 say they’ve had alcohol in the past month — and more than 20% report binge drinking in the past month. But not all of them are ready for full sobriety.
Here’s what you need to know about the sober curious movement and how you can be successful if it’s time for a break.

What Is the Sober Curious Movement?

If you’re sober curious, it means you’re interested in a sober lifestyle, but you’re not sure you’re ready to commit to it. “Individuals who are sober curious may not be sure that they have a problem with a substance and they may not be fully ready to commit to the idea of lifelong sobriety,” says Rachel O’Neill, Ph.D., an Ohio licensed professional clinical counselor and Talkspace provider, “however, they are interested in exploring how sobriety may fit into their life.” She adds that as individuals become more interested in their own health, cutting back on alcohol might be a natural step.
The difference between this and full-on sobriety is that you may not have a substance use issue if you’re sober curious; an individual who commits to sobriety, says O’Neill, generally has identified that they have a problematic relationship with a substance. It may be affecting their relationships or work — or they may have tried to quit or cut back and had a hard time. This includes people who may be in recovery for substance use.
Sober curious may even include those who “enjoy a drink here and there but can not drink by choice,” says Cynthia Catchings, LCSW-S, a Virginia-based Talkspace provider. It doesn’t necessarily mean 100 percent sobriety.
It’s become a popular trend lately, thanks to “sobriety influencers,” who share what it’s like to be sober or sober-curious. This trend is controversial to those in recovery, who believe the movement downplays the dangers of addiction, just showing the “pretty parts.”

Benefits to Taking a Break from Drinking

The good news is that even if you’re not ready to commit to a lifetime of sobriety, even a short break – such as a month – can have impressive benefits, such as detox, says Catchings. A small study in the Netherlands examined the biochemical effects of a month of alcohol abstinence. After study participants abstained from alcohol for a month, researchers measured the levels of glutathione, an antioxidant made by the liver. Measuring levels of this gives a hint to the amount of oxidative stress the liver is under, and after a month, the participants’ levels had significantly dropped.
Another study looked at 850 people who took a “Dry January” break from alcohol. The benefits they reported included: a sense of achievement, better sleep, and weight loss. The study also found that participants reported less alcohol consumption at a six-month follow-up.
Plus, says O’Neill, “breaks are a great way to re-evaluate your relationship with the substance, and individuals who take sobriety breaks may feel more in control of their use if they do decide to return to drinking.” She cautions, though, that if someone finds themselves craving alcohol during the break, it might be worth talking to a mental health professional.

O’Neill says it’s also a great way to explore sober fun. If most of your social life revolves around alcohol, it can be easy to forget that there are outlets out there for fun that don’t involve imbibing. The key to success is to create new habits, here are a few to try:

Whether you’re giving up drinking for a month, or forever, taking a break might be just what you need to really re-examine your drinking habits and make room for some healthier lifestyle choices.

Theodora Blanchfield is a Los Angeles-based writer whose work has appeared in Women's Health, Bustle, Cosmopolitan and more. She primarily writes about fitness and mental health, and she documents her own mental health journey on her blog, Preppy Runner. She also is a certified yoga teacher, run coach and personal trainer.

Back To Reality: How To Get On Track After Too Much YOLO

Is There A Link Between Trauma and Addiction? 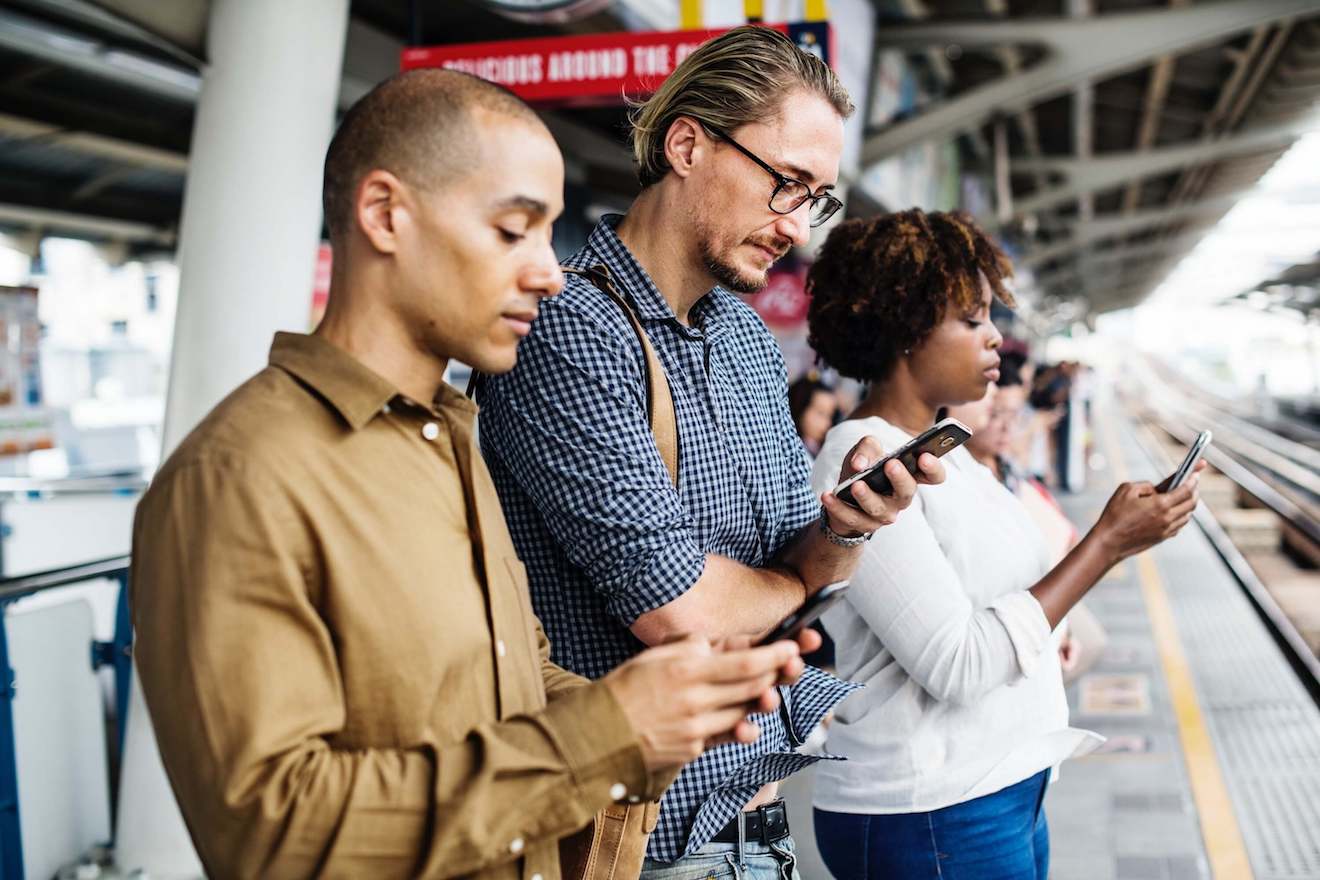 Read More
Published on: 15 Aug 2018
If you’re anything like me, you have a routine set in place from the moment you wake up.… 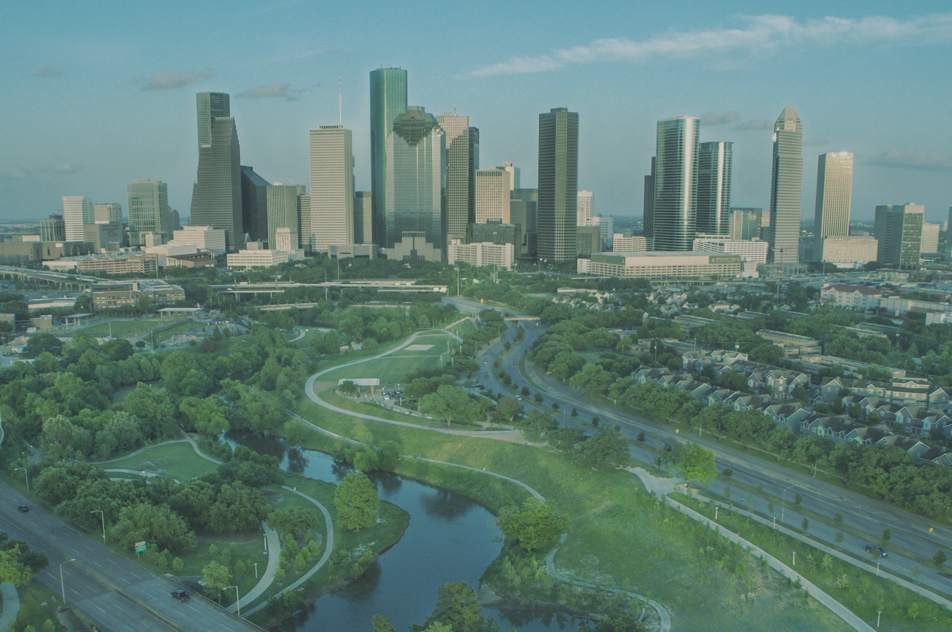 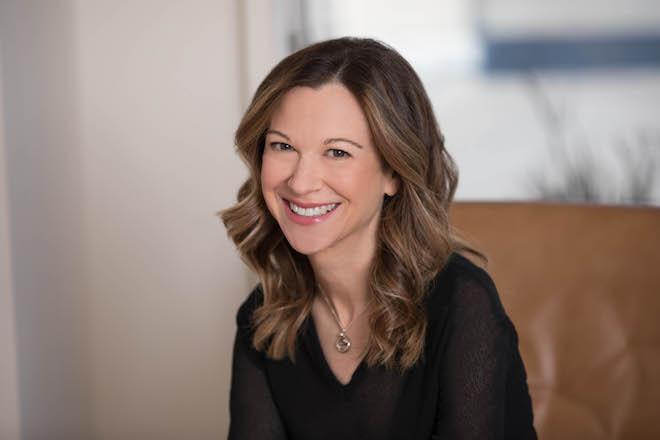 Read More
Published on: 01 May 2019
May is Mental Health Month — a time to come together to raise awareness about mental health issues,…