The Sad Truth About Loneliness in a Connected World

“What should young people do with their lives today? Many things, obviously. But the most daring thing is to create stable communities in which the terrible disease of loneliness can be cured.” – Kurt Vonnegut

Imagine the following scenario: You are sitting in a restaurant with your best friend. It’s been a long time since you’ve seen each other and you have been looking forward to reconnecting. Instead of doing exactly that, you are both on Facebook, liking and sharing posts that have nothing to do with what’s happening between you right then and there. When you leave dinner, you realize that you still miss your friend, but you’re not sure why. Furthermore, it dawns on you that recently, you’ve been feeling a bit disconnected from all of your friends, and it makes you terribly sad.

“All the lonely people, where do they all come from?” – The Beatles  [tweet this]

There’s a reason you’d feel that way, and it’s way more common than you can imagine. Turns out, our use of the world’s most popular social network may have something to do with it. Although Facebook is an invaluable tool for connecting with each other, the way most of us tend to interact with it makes us prone to feelings of depression, envy, anxiety, and – you guessed it – loneliness. What makes this particularly unpleasant is that numerous studies have found that persisting loneliness negatively impacts our physical and mental health. And to top all of that off, it’s also been shown to decrease our overall mortality. Clearly that’s not great.

Writing for The Atlantic, Stephen Marche makes the following observation: “We have never been more detached from one another, or lonelier. In a world consumed by ever more novel modes of socializing, we have less and less actual society. We live in an accelerating contradiction: the more connected we become, the lonelier we are. We were promised a global village; instead we inhabit the drab cul-de-sacs and endless freeways of a vast suburb of information.” We have succeeded in creating stable digital communities, but not so much at curing loneliness.

The Innovation of Loneliness draws on some interesting sociological research to bring us a comprehensive understanding of how Facebook is contributing to our overwhelmingly pervasive loneliness problem. Created by Shimi Cohen, the video makes a smart, though painfully obvious argument for why we should try to connect in real life, rather than our virtual ones, and it is absolutely on point. As a matter of fact, it becomes especially poignant when it touches on our ability to edit our social profiles, clearly illustrating how we spend entirely too much time on self-promotion and crafting ideal images of ourselves.

Check it out below.

Considering that the number of people reporting feeling lonely doubled in the last 30 years, it’s hard not to see a correlation between loneliness and the rise of social networks. Notably, the density of these reports is escalating in recent years. The problem with controlling how others see us is that we rarely get to be seen as we really are, unfiltered. To be or not to be ourselves, is one the bigger paradoxes of our time. And if we somehow manage to let go of our need to control our public image, we may be able to combat our increasing loneliness.

7 Interesting Things You Should Know About Talkspace Online Therapy 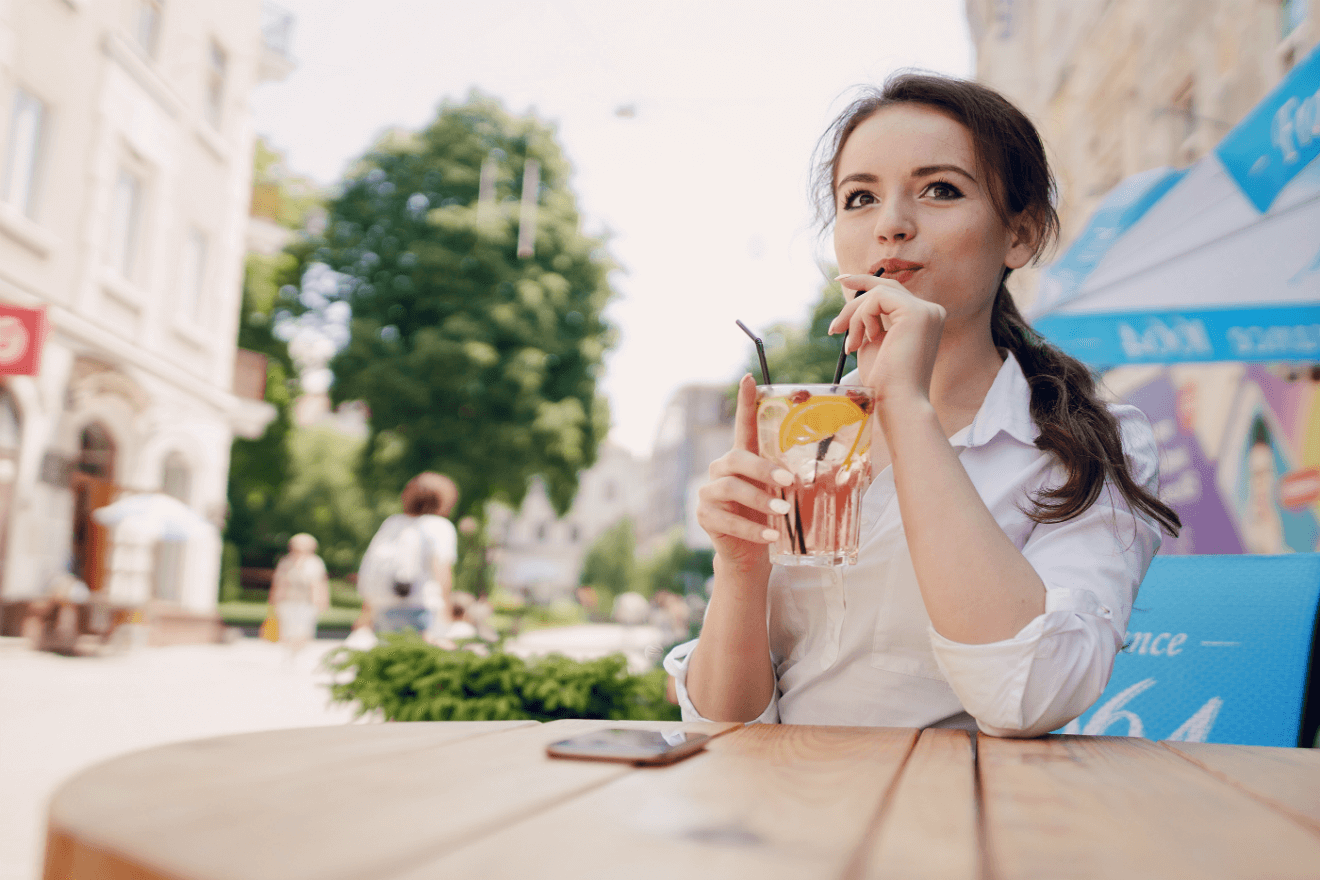 Read More
Published on: 06 Jun 2017
Most days, I work from home, alone. I also often travel alone. Solitude is a central part of… 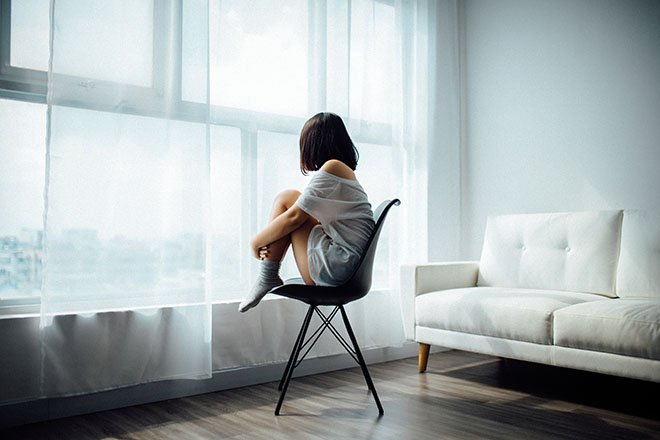 Read More
Published on: 19 Jan 2019
All of us get lonely at one time or another. In fact, loneliness is a normal reaction to… 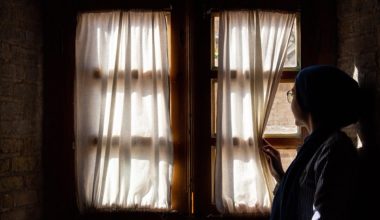 Read More
Published on: 16 Jul 2019
“You can pull over by that white awning,” I told my Lyft driver. I hauled my two large…