A few years ago, Gale’s mother passed away after a grueling battle with cancer. As the lone Atheist in a devout religious family, Gale felt isolated and unable to grieve in the way she wanted. The inundation of spiritual rhetoric from relatives made it difficult for her to celebrate her mother’s life.

To find a place where she could speak freely, Gale searched for support groups for secular people who wanted to grieve without any pressure to pray or consider religious concepts like God and the afterlife. She found two secular grief groups on Facebook and has been satisfied with the online community.

“I would still feel almost entirely alone if it were not for these people,” Gale said of her community members. “I feel heard and understood, and it’s not less real to me if that understanding and camaraderie happens online.”

Since Facebook became ubiquitous during the mid to late 2000s, millions of people like Gale have wondered what to do online when a loved one passes away. Most of the people we know have Facebook accounts at the very least, so what happens to their pages when they are gone? How should we interact with their digital ghosts on social media?

When the practice of grieving via social media and other online mediums emerged, some people were uncomfortable with the idea. As an increasing number of people engaged with social media profiles of dead loved ones, however, grieving online became too common to be strange.

“Someone I knew died by suicide in 2010, and I remember how weird it felt that his Facebook page stayed active (due to his parents), and that people would still post on it about how they missed him, happy memories and old photos,” said social media manager Chris Lowery. “Fast forward seven years, and I believe it is now the norm that a deceased person’s FB page stay active as a way to remember them.”

To address the issue of users passing away before taking down their public pages, the Facebook team created the option of having memorialized accounts. Facebook users can now select a “legacy contact” to manage the account after they die. When people create a will, they often work with a lawyer to decide what will happen to a “digital legacy” that can include social media.

Current Trends and Sentiments on Expressing Grief Via Social Media

Today most people perceive the social media profiles and pages of the deceased as memorials, regardless of whether they are officially part of a digital legacy. The vast majority of the population believes being able to view a loved one’s profile after their death is important, according to a 2016 survey by the Digital Legacy Association. Roughly half of survey respondents either wanted their social media to remain active after death or wouldn’t mind if friends and family members kept their profiles up. Only a small fraction of respondents found the experience of viewing a profile of a deceased love one to be “upsetting and not of value.”

Because of the wide acceptance and encouragement of grieving via social media, the practice has evolved and expanded beyond Facebook. Twitter has also become a popular place to honor the dead. When a beloved celebrity dies, their name usually becomes the top hashtag and keyword on Twitter for at least a day. Fans, journalists, and personal acquaintances send 140-character (or less) expressions of their grief into a public forum where anyone can respond. This open environment is different from personal Facebook posts where most people who view the messages of mourning have a closer connection to the person who passed away.

Sometimes people express grief on Twitter as part of activism or connection to a community, race, or other identity. The black community on Twitter, also known as Black Twitter, occasionally grabs a high-ranking hashtag by acknowledging the anniversary of the death of someone like Mike Brown, a victim of racism and police violence.

It has become standard to grieve on all major social media platforms, including Instagram and Pinterest. For example, people have made Pinterest boards celebrating the lives of their dead loved ones.

Using social media to spread the news of someone’s passing and honor their life has not completely replaced traditional mediums like obituaries, letters, and phone calls. Nonetheless, it is much more common for people to post messages about their deceased love ones on Facebook than it is for them to mail a card to surviving family members.

Changing What It Means to Grieve

Social media has empowered millions of people to adopt a broader mindset regarding grieving. Traditionally, grieving referred specifically to the bereavement period after a loved one passed away. Today people express grief on social media in response to many types of losses: getting laid off, leaving their home as part of a move, ending a relationship, a pet dying, and more.

“A close friend of mine has a newborn son with several health problems, and she has used Facebook and Instagram as a way to grieve for her son’s health and life expectancy,” Lowery said. “She posts updates from his doctor visits and often gets hundreds of comments from friends and family that her son has inspired them and that they’re praying for her.”

These behaviors actually align with the original definition of grief that did not mention death specifically. Grief means “keen mental suffering or distress over affliction or loss; sharp sorrow; painful regret.” A “loss” can be both literal and figurative.

Some people stretch the concept of grief by posting feelings of sadness about changes in the world, but doing so in a manner that resembles grieving a loss. After the 2016 election, for example, millions of Americans grieved on social media because they felt like the country they knew and loved was gone.

The Pros and Cons of Grieving On Social Media

Grieving on social media has generally had a positive effect on mental health. In the case of bereavement, the practice allows people to — in a sense — “reach” their departed loved ones, according to Kaddie Fancher, the social media manager at the Empire PR Agency.

“I find this not only to be useful, but somewhat therapeutic,” Fancher said.

Social media can help people reach sources of support, express their feelings, and find closure during the worst of their pain. It is also a practical tool for organizing funerals, informing people of the death of the loved one, and connecting people who knew the deceased but not each other.

Unfortunately, social media can also be triggering for people who are in the throes of grief. Imagine a woman who recently had a miscarriage. Drowning in sadness and unable to focus on much of anything, she lies in bed with her phone and scrolls through Instagram. Immediately she sees an image of her friend’s beautiful newborn child. The post has hundreds of likes and dozens of comments full of well wishes and compliments. What she thought would be a welcome distraction from the loss has now intensified her anguish.

Grieving on public platforms also runs the risk of encountering trolls and other insensitive people who want to disparage the dearly departed. There are also those who use memorial content to bring attention to themselves or start a heated argument regarding issues related to the deceased. This problem is especially common on Twitter.

Whether it is losing a dog and stumbling upon pictures of puppies or being the victim of a troll on a memorial page, Facebook, Twitter, and Instagram can be risky places to grieve. Like with any use of social media, people need to be cautious to prevent the experience from negatively affecting their mental health.

If you are grieving and planning on using social media, consider modifying your settings first. By temporarily hiding certain accounts or people from your feeds, there will be a lower chance of encountering posts that might be upsetting. Taking a break from social media might help, too.

As social media evolves, we will most likely see people grieve in many more ways. The more methods people have for coping with grief, the easier it will be for them to process the many emotions that come with such a complicated and grueling process.

Why Mental Health Is A Feminist Issue 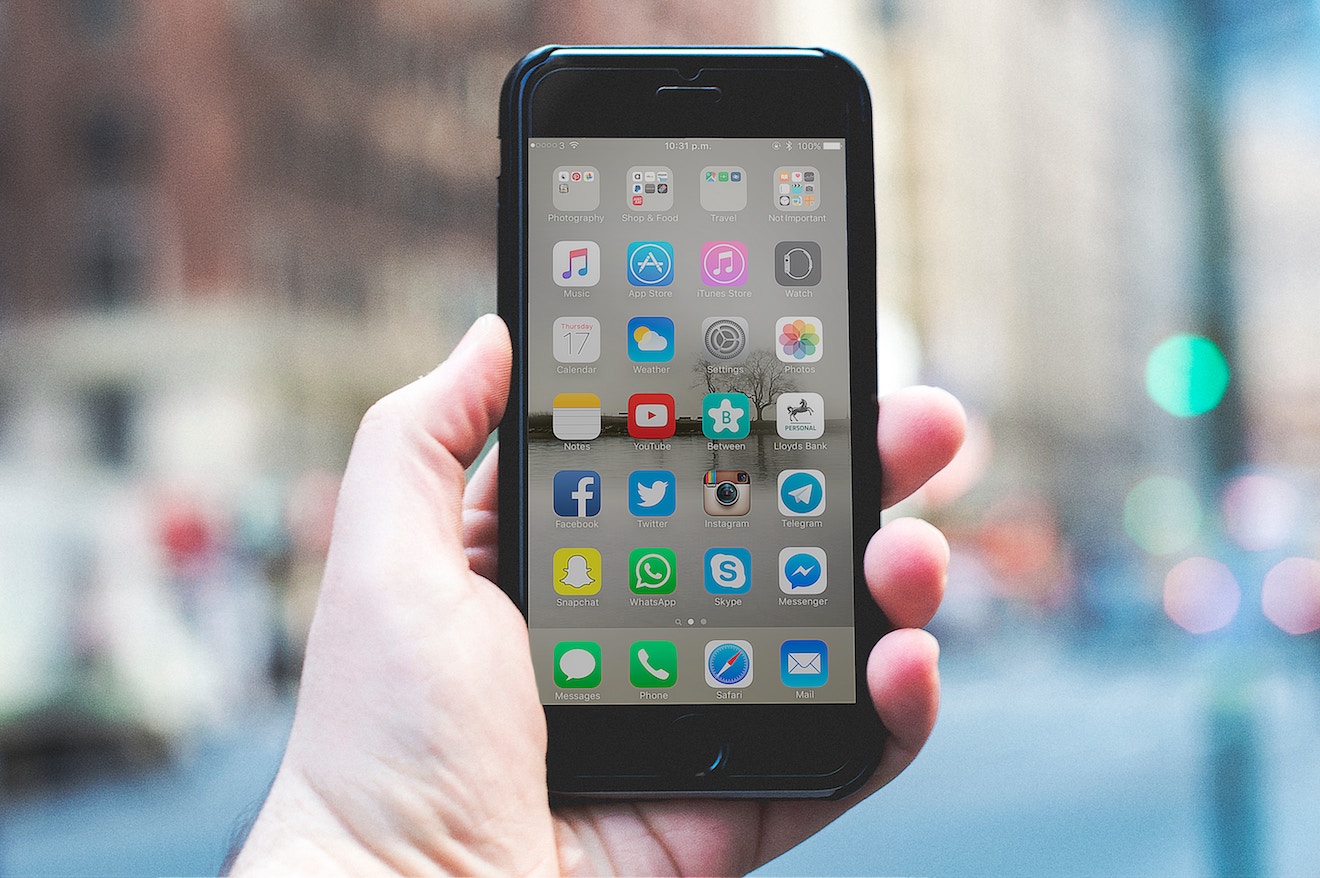 Read More
Published on: 28 Jun 2018
Research shows that social media use actually releases dopamine in the brain, just like food, sex, or drugs.… 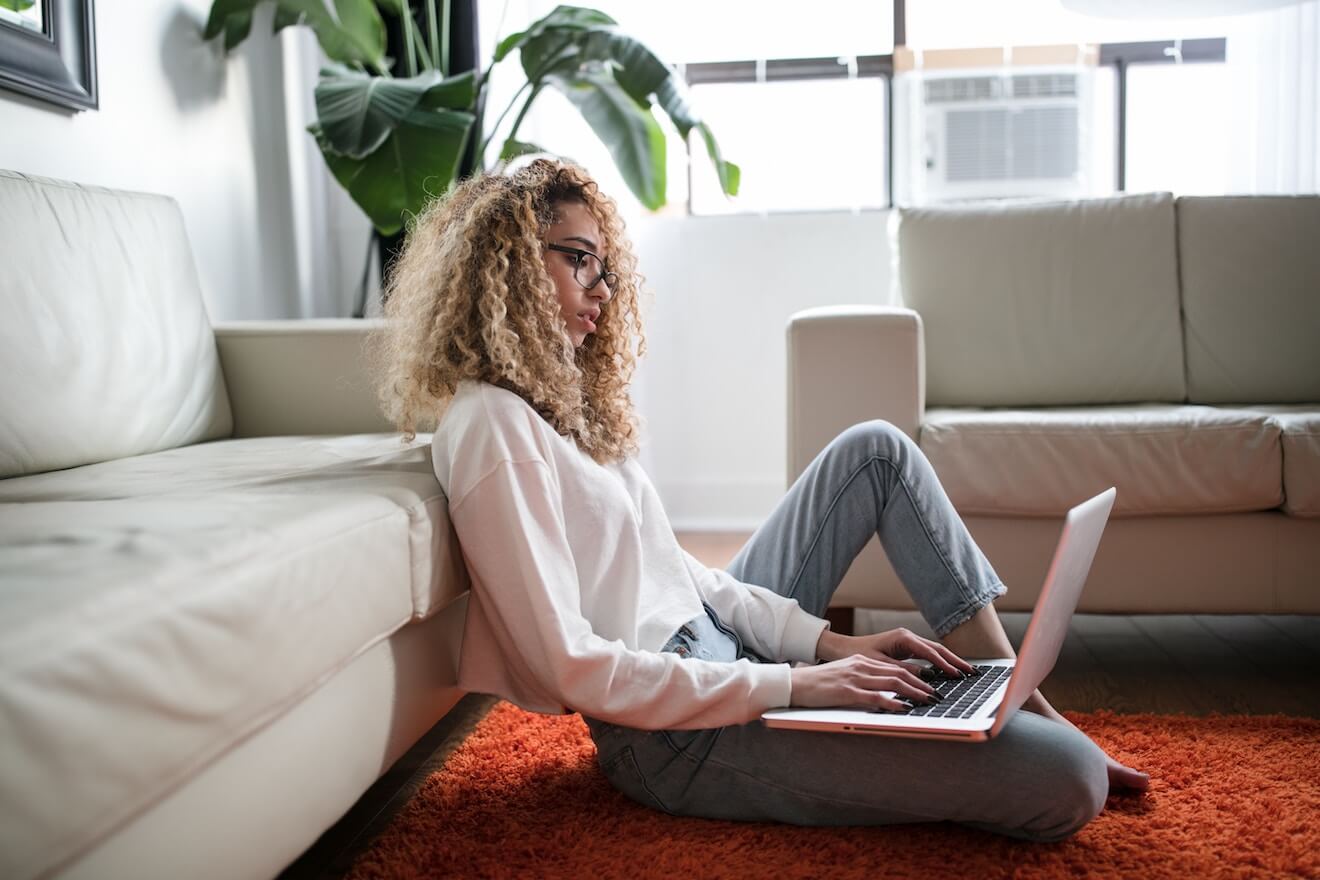 Read More
Published on: 29 Jun 2018
For a majority of us, our relationship with social media is relegated to a cheeky glance at our… 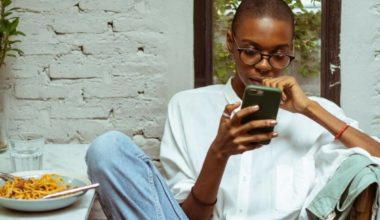 Clinically Reviewed by Ashley Ertel, LCSW, BCD
Anyone with a smartphone is probably guilty of doom scrolling — AKA endlessly scrolling through social media feeds…