Research that profiles the use of pornography amongst adults describes three types of users: recreational (75.5%), highly distressed non-compulsive (12.7%), and compulsive (11.8%).

How Therapy Can Help?

Typically, the beginning of the road that led to addiction is riddled in something that we haven’t worked through, says Rice.

There is no shame in asking for help; admitting that you have a problem is the first step.

Therapist Tips for How to Feel Better When Life Gets Tough 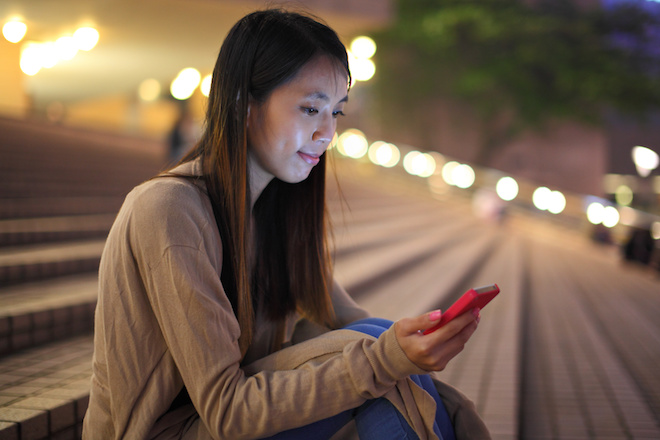 Read More
Published on: 27 Dec 2018
At its core, online therapy’s objective is similar to that of brick-and-mortar therapy: provide tools, solutions, and ways… 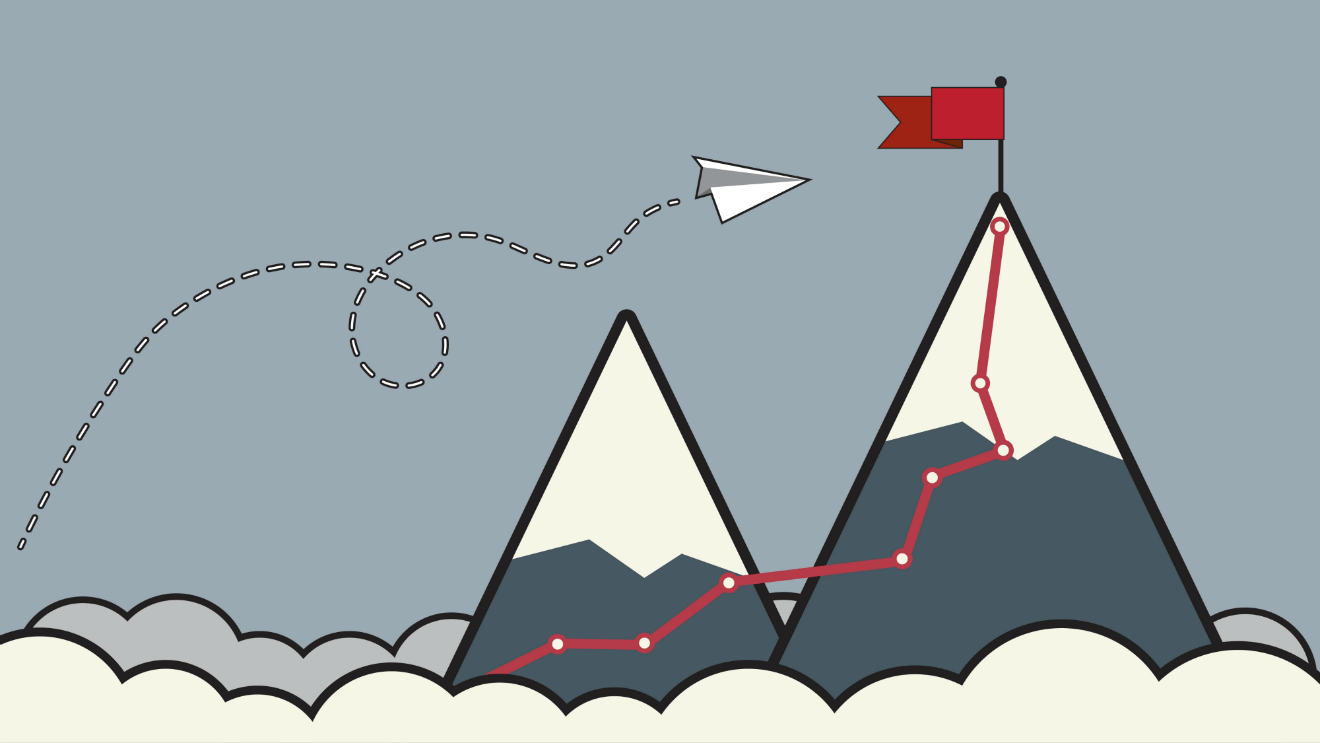 Read More
Published on: 22 Sep 2017
John was having trouble managing his impulses. Whether it was blurting out vulgar language during a dinner with… 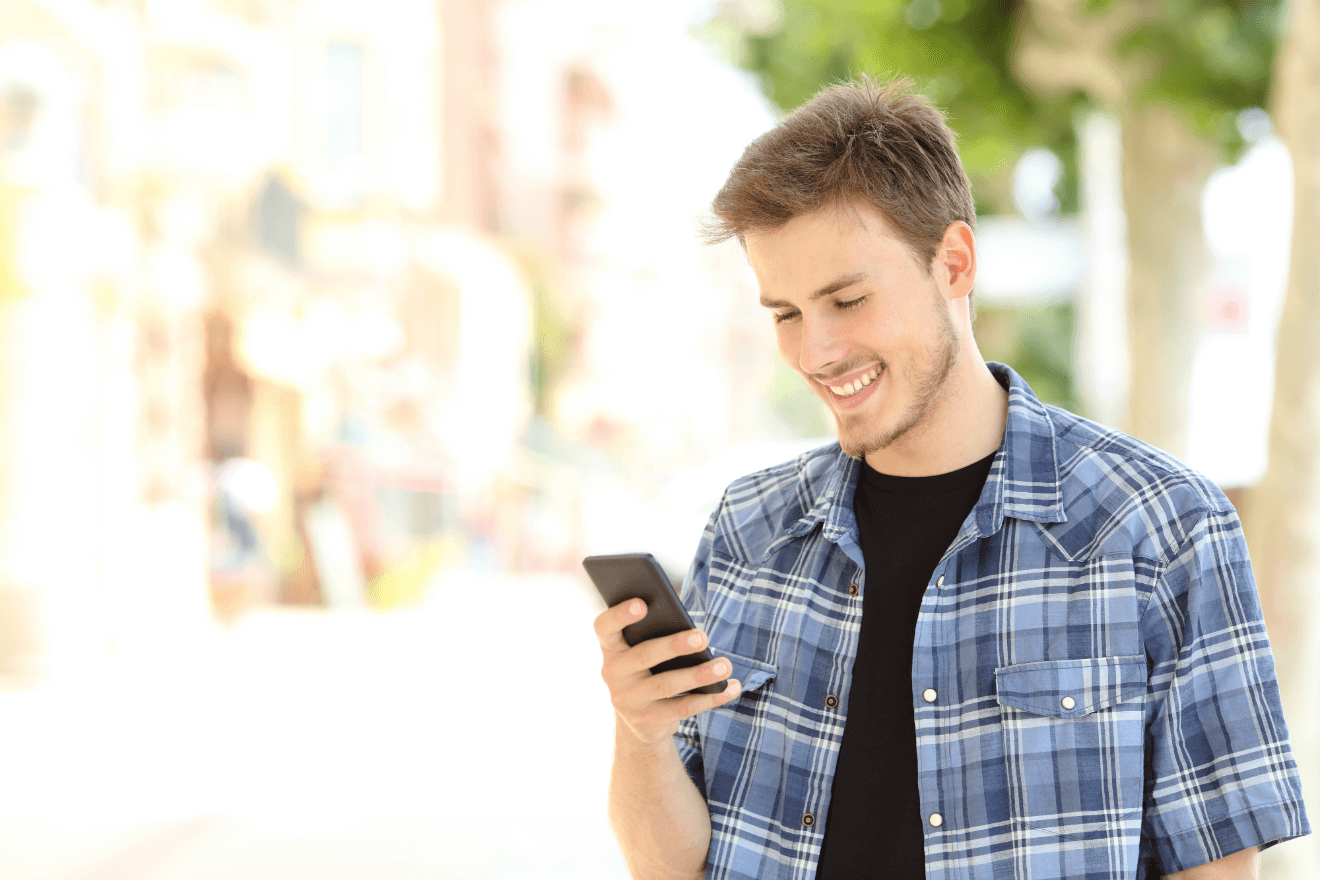 Read More
Published on: 02 Jun 2017
When I worked with a therapist for the first time, I did not imagine it was something I…