The Truth About Periods and Mental Health

Bloating. Headaches. Moodiness. These symptoms of premenstrual syndrome (PMS) are well known, likely because more than 90 percent of women experience at least one symptom before their monthly cycle. But for some women, the symptoms go beyond minor discomfort and a feeling of being off.

“I tell everybody, ‘I’m not myself right now. I’ll call you back when I’m Ronna again,” one woman was quoted as saying on National Public Radio.

Ronna, like three to five percent of menstruating women, suffers from premenstrual dysphoric disorder (PMDD), a severe, often disabling extension of PMS. How is it different? According to the Mayo Clinic, women with PMDD usually battle at least one prominent emotional and behavioral symptom:

While often viewed as a primarily physical experience, PMS and the more severe PMDD prove that your periods each month can have an impact on your mental health. Here’s why.

The Hormonal Link Between PMS, PMDD, and Mental Health

For both PMS and PMDD, the exact cause is unknown, but most researchers agree that PMDD is related to the hormonal changes that correspond with the menstrual cycle. According to the Cleveland Clinic, studies have shown a connection between PMDD and low levels of serotonin, a chemical in the brain that helps transmit nerve signals. Changes in serotonin levels can contribute to PMDD systems since serotonin helps control mood, sleep, and pain.

While underlying depression and anxiety are common in both PMS and PMDD, the hormonal changes that trigger a menstrual period can worsen the symptoms of mood disorders. Relationships can suffer from the emotional symptoms of depression, anxiety, and irritability, leading to additional stressors on mental and emotional health.

How These Symptoms Mimic Depression

The reverse effect is also true. Mental health conditions in general can cause period problems or make some period problems worse. Studies show that women with anxiety disorder or substance use disorder are more likely to have shorter menstrual cycles. Irregular cycles are also linked to eating disorders and depression, and women with bipolar disorder are twice as likely to have irregular periods.

Some women may be more at risk than others, with physicians considering both environmental and genetic risk factors during the diagnostic process. Stress, a history of interpersonal trauma, seasonal changes, and socio-cultural aspects can impact the development of PMDD. It’s unknown if PMDD is hereditary, but PMS symptoms are: 30 to 80 percent of women who suffer from PMS indicate that other women in their family suffer, as well.

A large percentage of women seeking treatment for PMDD — 40 percent — actually have an underlying mood disorder, so it’s important to undergo a careful evaluation to ensure you receive the best treatment.

Just like other mental health disorders, there’s hope for women experiencing PMDD. Lifestyle modifications like eliminating caffeine and sugar, decreasing alcohol use, and getting enough sleep can help address the symptoms.

Nutritional supplements like Vitamin B6 can help women with PMS, while some evidence points to the effectiveness of magnesium and Vitamin E. Herbal therapies and light therapy represent two other options with psychotherapy and Cognitive-Behavioral Therapy (CBT) also offering a non-pharmacologic approach to treatment.

There’s more good news for these women. After years of petitioning by researchers and advocates, PMDD is now included in the latest version of the Diagnostic and Statistical Manual of Mental Disorders (DSM-5). As a new category, this provide greater legitimacy for the disorder, which will hopefully lead to new research and treatments based on a recognized connection between periods and mental health.

Why is Talking About Looks Damaging to Mental Health?

What is Catastrophic Thinking? (And How to Stop) 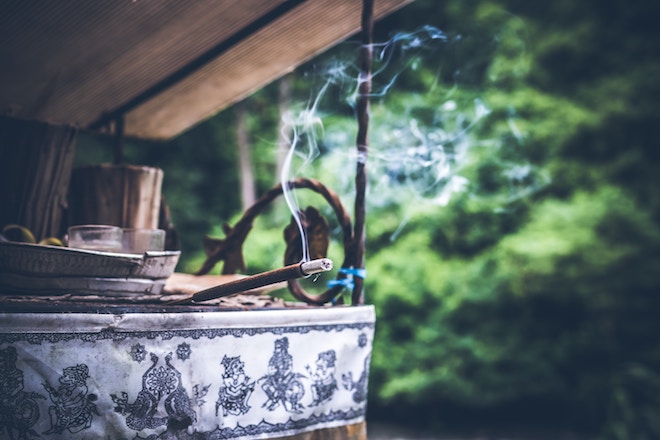 Read More
Published on: 18 Feb 2019
“Daring to set boundaries is about the courage to love ourselves, even when we risk disappointing others.” –… 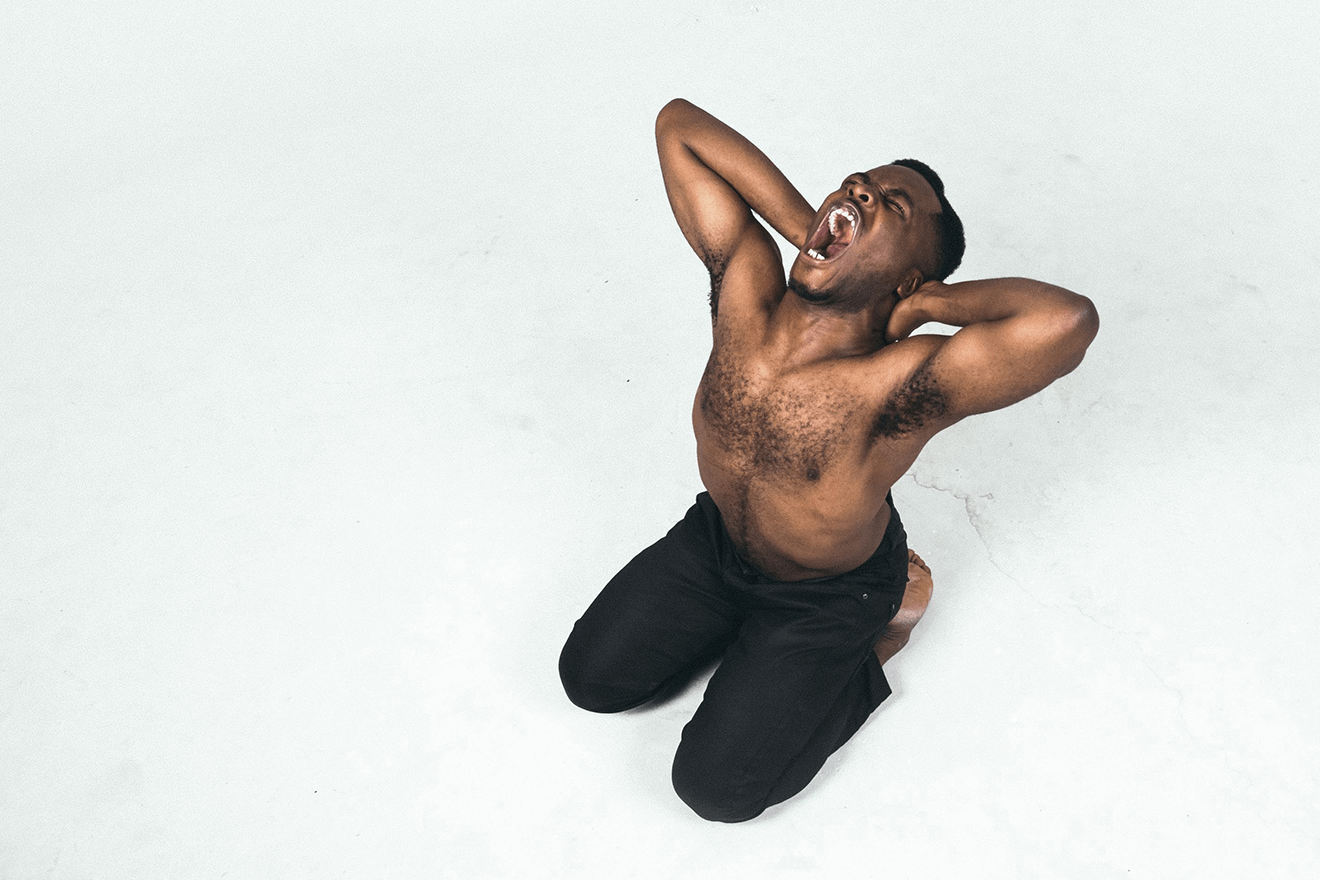 Read More
Published on: 13 Jul 2018
Hell hath no fury like me in a political argument. My heart pounds. My breath speeds. My face… 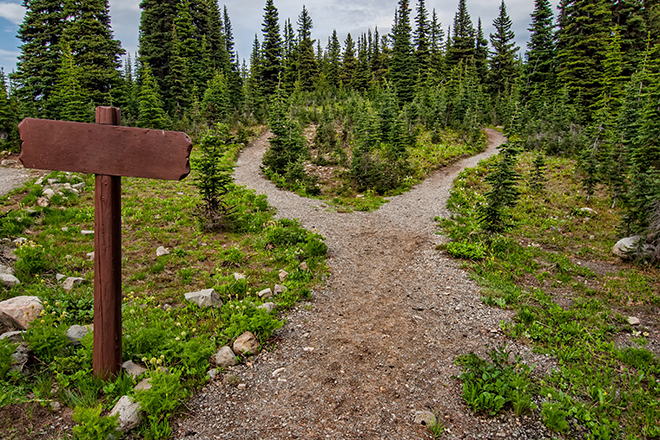 Read More
Published on: 02 May 2019
It’s common to wonder about your life’s direction at certain ages, during adolescence or at mid-life, but honestly,…