Getting Parents Therapy Can Help Children

When one of my sons was little, he began to develop severe anxiety at nighttime. As I was tucking him in, he’d get flooded with anxious thoughts, mostly centered on his upcoming birthday. It was hard for him to fully express, but he told me that something about that transition was scaring him; he thought everything would change after he turned his new age.

No matter what I told him — no matter how much I reassured him that he and his life would be just the same, and that age is just a number — he couldn’t shake the fear and anxiety. He also began to experience nightmares several times a week. They were so intense that he would crawl into bed with us, not even remembering what the nightmares were about, only that they scared him and woke him up.

Making the Connection Between Your Mental Health and Your Child’s

It was at this time that our family was going through a lot. My husband was experiencing extreme job misery — to the point where he was having panic attacks at work, something he’d never experienced before. All of it was making me anxious as well. I have an anxiety disorder that had previously been in check, but my husband’s anxiety and job instability were triggering me as well.

In a nutshell, our family was kind of a mess. Now, you would have thought that I’d be able to connect mine and my husband’s mental health woes with the anxiety my son was experiencing, but it wasn’t that easy. Sometimes when you are in the middle of a difficult situation, you don’t see the forest for the trees.

I remember thinking that my son’s strange behaviors were “just a phase” that stemmed from some sort of developmental change he must be going through. And there might have been some truth to that, kids go through so many changes — some of which can be tough to navigate. But my son was experiencing signs of intense anxiety — something I’d never seen in him before — and it took time to see the connection between his experiences and the general mood of our family unit.

How Tackling Your Own Mental Health Struggles Can Benefit Your Kids

It wasn’t until I began therapy myself (followed soon by my husband) that I began to see the connection between the state of my own mental health and my son’s. The truth was, I was so wrapped up in my own struggles, that it was hard to see that living in a house with super-stressed out parents must be taking a toll on my son.

I began online therapy soon after my son’s birthday (he luckily made it through his birthday relatively unscathed!). I chose an online therapist through Talkspace because I was a very busy parent trying to juggle a freelance writing career, a lactation consulting business, a volunteer job, and two young kids (yes, it turned out that overcommitting myself was part of my problem).

Within a few weeks of finally having someone to sort out all of my feelings with — and to share all of my fears and anxieties with — I began to feel much better. I convinced my husband to try online therapy as well. His therapist (along with medication prescribed by his doctor) helped him get a hold of his panicking, and helped him sort out his feelings about his job.

What surprised me is that as we both began to feel better, and as our household began to become less of an intensely stressed environment, my son’s anxiety seemed to disappear. It wasn’t just that he’d gotten his birthday over with and had seen that nothing shocking happened as a result, but his nightmares disappeared as well. He generally seemed more balanced and happier.

How To Know If Your Child Needs Therapy Themselves

My plan was that I would tackle my own mental health, and then reassesses my son’s need for a therapist. I was happily surprised when it turned out that, after our home became a more harmonious place to live in, he didn’t actually seem to need a therapist anymore. Again, this wasn’t really what I expected.

I most certainly would have found him a therapist if his anxiety remained out of control. Experts agree that when your child is having mental health symptoms that are interfering with sleep, school, and normal functioning, that it’s time to seek therapy for your child. I still have a list handy of child therapists I will not hesitate to call if my son ever exhibits symptoms of severe anxiety again — or just needs a caring therapist to talk to. But I will never forget the lesson I learned about how much a parents’ mental health can affect their child’s — and what a powerful tool therapy is to help everyone feel better. 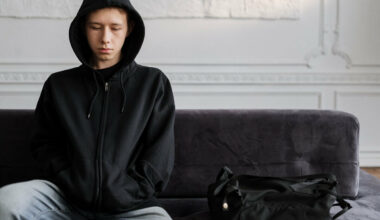 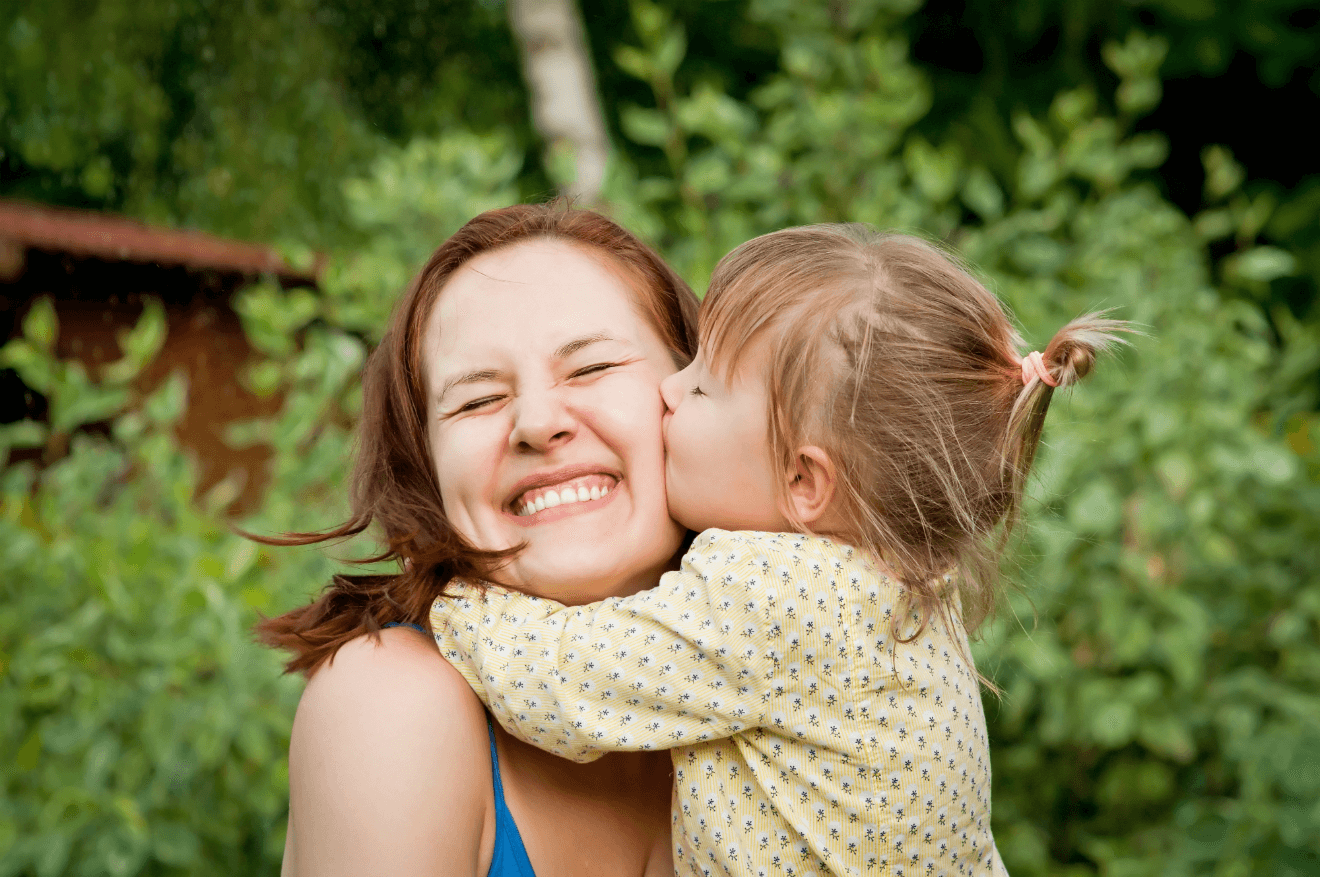 Read More
Published on: 12 May 2017
When I was a single mom, I started a tradition of buying myself a pair of sandals on… 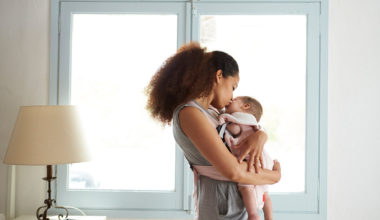