Americans are calling for gun reform after the terrifying increase in mass shootings. Some also urge increasing national funding for mental health, claiming that these disorders are responsible for the uptick in violence. However, the American Psychological Association (APA) recently claimed that social contagion, not exclusively mental illness, is responsible for the wave of mass shootings.

The Power of Social Contagion

Social contagion spreads much like the common cold — but instead of disease, it spreads ideas, often with damaging effects. One of the most famous social contagions is suicide. Publicized suicides often lead to copycat attempts, creating “suicide clusters.”

This effect is so real and dangerous that the National Alliance on Mental Illness (NAMI) has developed elaborate reporting guidelines that outline how journalists should cover suicide. Studies show that careless reporting increases the likelihood of additional attempts within the community. Netflix show 13 Reasons Why, which depicts a graphic teenage suicide, may have even affected the national suicide rate.

Before understanding why social contagions play a role in mass shootings, it’s important to understand what drives copycat attempts, like in the national conversation and media attention surrounding suicide.

As NAMI’s guidelines note, journalists should avoid using images of “grieving loved ones, memorials or funerals.” This is to prevent the glamorization of suicide through elevated attention placed on the deceased and their decision. People already suffering from depression may see grieving masses and think that suicide might, indeed, solve their problems — and even memorialize them.

Obviously, there is a tremendous chasm between suicide and mass shootings, but a similar desire spurs shooters: to be glorified and memorialized.

The APA found three similar traits among mass shooters: severe depression, social isolation, and pathological narcissism. Generally, they are white males between 20 and 50 years old with a victimized mindset who’ve “been cheated out of their rightful dominant place as white, middle-class males,” the APA says.

The APA believes that the media attention paid to mass shooters encourages those with a similar belief system and demographic profile to consider taking similar measures. In addition to media coverage, social media sites and online forums that memorialize mass shooters contribute to this glorification — and spur similar attempts. One study found that mass shootings have increased dramatically over the past two decades: before 2000, there were about three shootings per year. Now, one occurs every 12.5 days, on average.

Western New Mexico University’s Jennifer B. Johnston, PhD, and Andrew Joy, BS, analyzed mass shooting data from the media, FBI, and advocacy organizations and attributed the rise in shootings to social contagion. Much like NAMI, the APA recommends media downplay the shooter when reporting on these deadly events. Refusing to share details about the killers — specifically their names, histories, or statements — could reduce mass shootings, potentially by up to one-third within two years.

They point to NAMI’s successful suicide-reporting guidelines as a model. After the standards were adopted in the mid-1990s, suicides dramatically declined.

However, it’s important not to downplay the role that mental health does play in mass shootings. As stated by the APA, depression and narcissism are common elements of the mass-shooter profile — meaning increased funding for mental health could also make America safer. The National Council for Behavioral Health agrees, saying mental illness plays an “important but limited role in mass violence.”

When the U.S. Secret Service analyzed 28 mass shootings, they found that:

But, despite these indicators, the National Council for Behavioral Health found that eliminating violence fueled by mental illness would not actually reduce mass shootings. In fact, they found that violence would only decrease by four percent — meaning 96 percent of shootings are caused by something besides mental illness.

Of course society should aspire to treat all mental illnesses early and effectively. But doing so wouldn’t magically solve the mass-shooter crisis. Instead, rather than focusing on mental illness, media outlets and social media sites should treat these events like social contagions, and refrain from sharing information about the shooter or glorifying them in any way.

What is Life Like After a Mass Shooting? Parkland's Lizzie Eaton Shares Her Mental Health Story 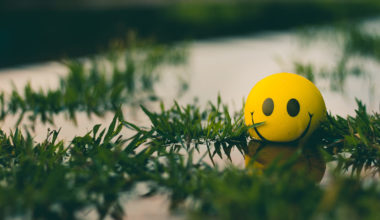 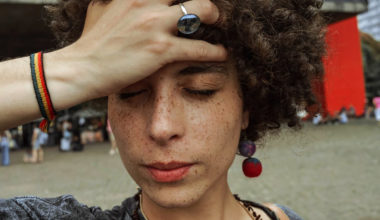 Clinically Reviewed by Cynthia V. Catchings LCSW-S
If you’re afflicted with migraines, you know firsthand the misery they bring: the disconcerting auras, the pounding pain,… 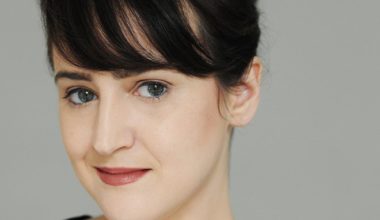