How Debt Can Harm Your Mental Health

Approximately 80% of Americans are in some kind of debt, according to a 2018 survey from college financial services website Nitro, including 79.9% of Gen-Xers and 81.5% of Millennials. And while debt can be a part of life when it comes to mortgaging a house or paying for college tuition, it can also be a financial, and even a literal, death for many individuals.

A 2013 paper, published in Clinical Psychology Review, revealed that people with personal debt are nearly eight times more likely to complete suicide, for example, than those without. Even in less extreme cases, those with overwhelming or unmanageable debt are more likely to struggle with anxiety, depression, and drug and alcohol use, or just plain old-fashioned stress. But whatever way you slice it, debt burden is also a mental health burden.

The Type of Debt Matters

Think all debts are created equal? Think again. Some debts, so long as they’re being repaid, can create more financial stability by improving your credit score or earning you more money in the future if the thing for which you incurred the debt — like a house — appreciates in value. Some debts, like car loan debt, can make you lose money in the end if you’re not able to recoup the value of the purchase. Others may come with exorbitant interest rates (the average credit card interest rate is 17%), may follow you around even if you default (hello, student loans), or may get hoisted onto your next of kin when you die.

People who have mortgages also ranked highest in ability to overcome adversity compared to those with other kinds of debt.

Having debt can be incredibly debilitating and stifling, demanding your attention and controlling many other parts of your life. More than 61% of Nitro’s survey participants reported that debt has prevented them from traveling, while 35.1% say that debt makes them unable to attend social events, and 18.5% can’t even provide basic necessities for their families.

Other studies show that people who are already in debt continue to make poor financial decisions because the stress caused by the debt impairs their cognitive function, preventing them from being able to think clearly about money, or anything else. The Proceedings of the National Academy of Sciences (PNAS) demonstrated that people in chronic debt have a more difficult time with decision making, especially when it comes to money matters. Your mind literally becomes incapable of normal cognitive processes, which means that people in debt tend to stay in debt for a long, long time.

One of the biggest issues that couples face, and fight about, is money, especially debt. In many cases, spouses take on their partners’ debts when they say “I do.” According to several studies cited by the University of Florida, couples who are in debt when they get together and couples who incur debt together are more likely to split up or report lower levels of marital satisfaction.

Fears about your own future suddenly become fears about our future together. Getting stuck in a headspace that is consumed by anxiety about how to pay down debt, or how to cut costs in other parts of your life to make your loan payments, takes you out of the present with your partner and can lead to a decrease in connection.

What Can You Do Moving Forward?

Debt is not the end of your world, financial or otherwise, and there are many ways to decrease your debt stress and manage how debt impacts your mental health. See if you can negotiate with your debt lender or loan provider to reduce your monthly payments or lower your interest rate to an amount that doesn’t feel so burdensome. Consider seeking out a financial planner who can look at your debt and help you put together a repayment plan and a budget.

And, perhaps most importantly, make sure you’re taking care of your mental health by talking with a licensed professional therapist who can work with you on coping skills and building self-esteem and hope. 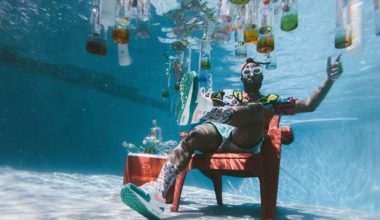 Read More
Published on: 02 Sep 2019
Letting the concept of “YOLO” go to our heads happens to the best of us. It can drive… 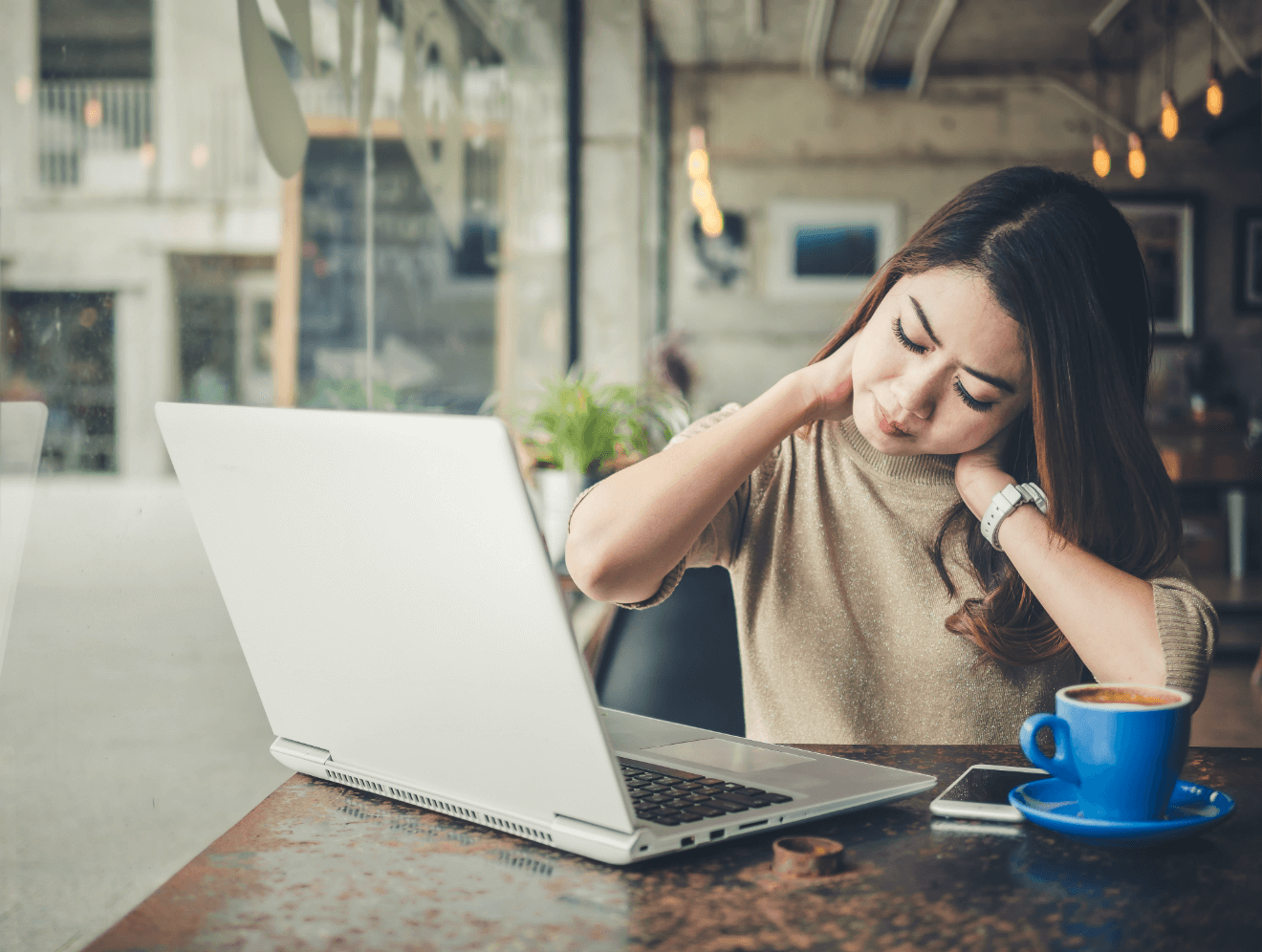 Read More
Published on: 03 Nov 2017
Since I was a boy, my body has been extremely sensitive and reactive to both physical and emotional… 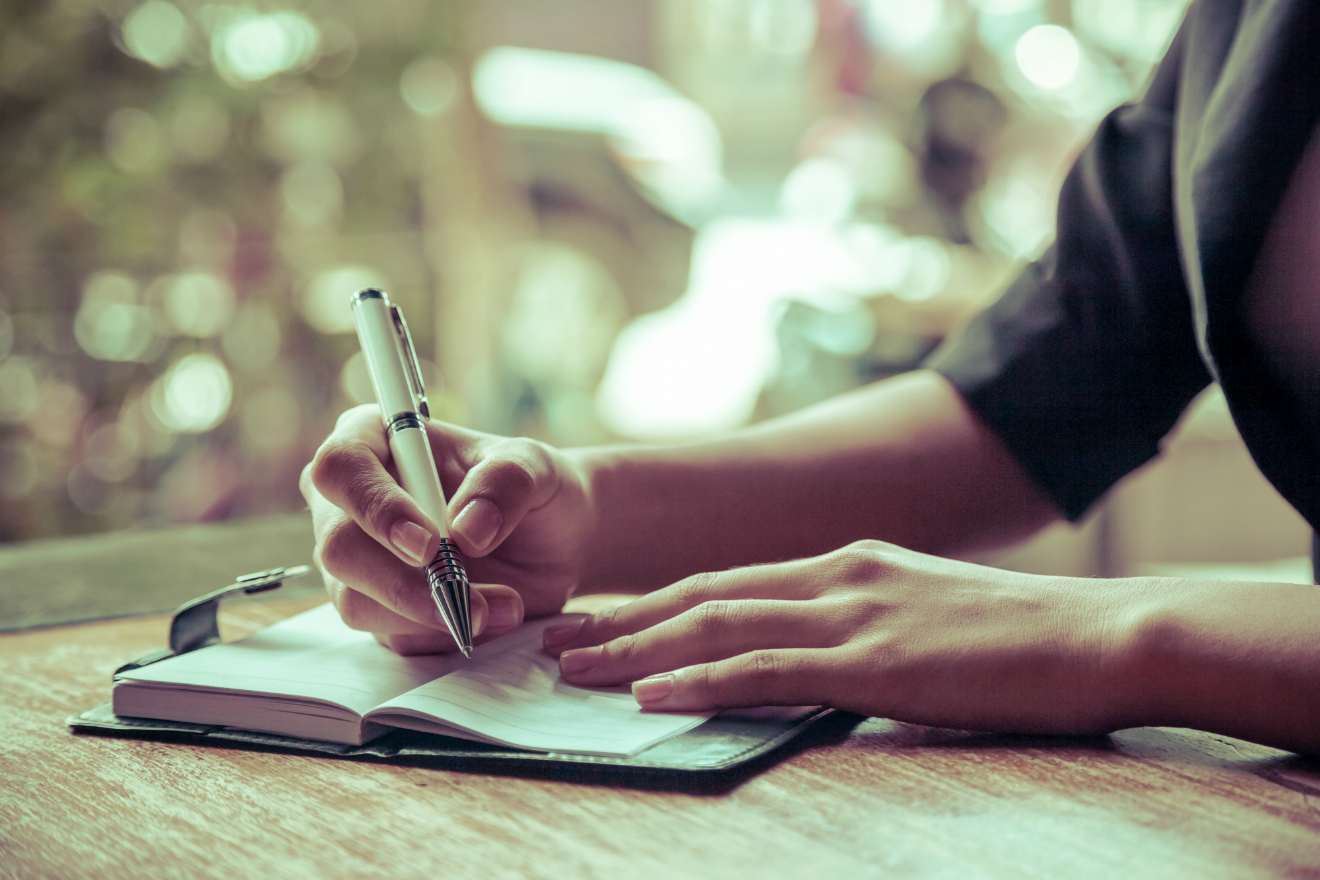 Read More
Published on: 26 Apr 2017
Daily stress management is one of the key indicators of mental health and wellness. By being proactive in…