When he was six-years-old, I began noticing that something was a little off with my son, Alex. It was a nervousness and uneasiness — a caution that’s not typical of what should be a rambunctious, energetic first grader. At first I wrote it off as him being shy or an introvert like me. But by the time he was nine, I realized something deeper was going on. His anxiety was distressing, so we decided to seek professional help.

As a mental health nurse practitioner, I prescribe medications to adults on a daily basis. With my son, however, my husband and I took great pause in pursuing a medication regimen for him and putting pills in such a tiny body. Medications help for some people, along with appropriate lifestyle changes. Knowing the incredible efficacy of cognitive behavioral therapy in treating anxiety disorders, however, we decided to pursue this route instead.

Alex began his first year of therapy in fourth grade. Now in sixth grade, he’s wrapping up his third full year. I now see in him so much confidence. I see it in his shoulders when he runs. By working with his therapist, there’s less of a stiffness.

Speaking about scary things aloud robs them of their influence, power, and sway. When Alex speaks aloud his fears, those fears become more manageable.

I wish our insurance plan would provide more coverage for therapy services, but it’s not stopping us from bankrolling treatment. I feel there’s no more worthy investment. $75 per session? That’s beans compared to the fact that I’m getting my son back.

One of my favorite things about CBT with kids is they often don’t even know it’s taking place. It’s so sneaky and magical. Alex’s therapist would bring in Transformers for him when he was younger. In the midst of flipping from Bumblebee to Camaro, conversations would happen about his doubts and his dreads. Nowadays they play soccer together.

We are still making progress. Even as I wrote this, Alex is 12 years old and was sitting beside me on a plane to Orlando. It was his very first plane ride. He was checking and re-checking his seat belt, pulling at the hem of his basketball shorts, and chewing his cuticles where fingernails used to be.

His anxiety remains. Yet with the help of his therapist, he’s no longer allowing it to keep him from life. Every day he is brave, and every day I am proud of him. 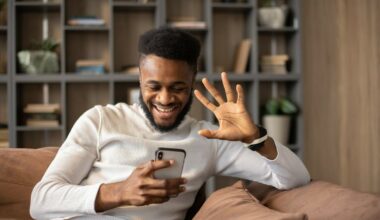 Clinically Reviewed by Liz Kelly, LCSW
Updated on 12/9/2021 For so long, I refused to consider the concept of therapy. I would experience many… 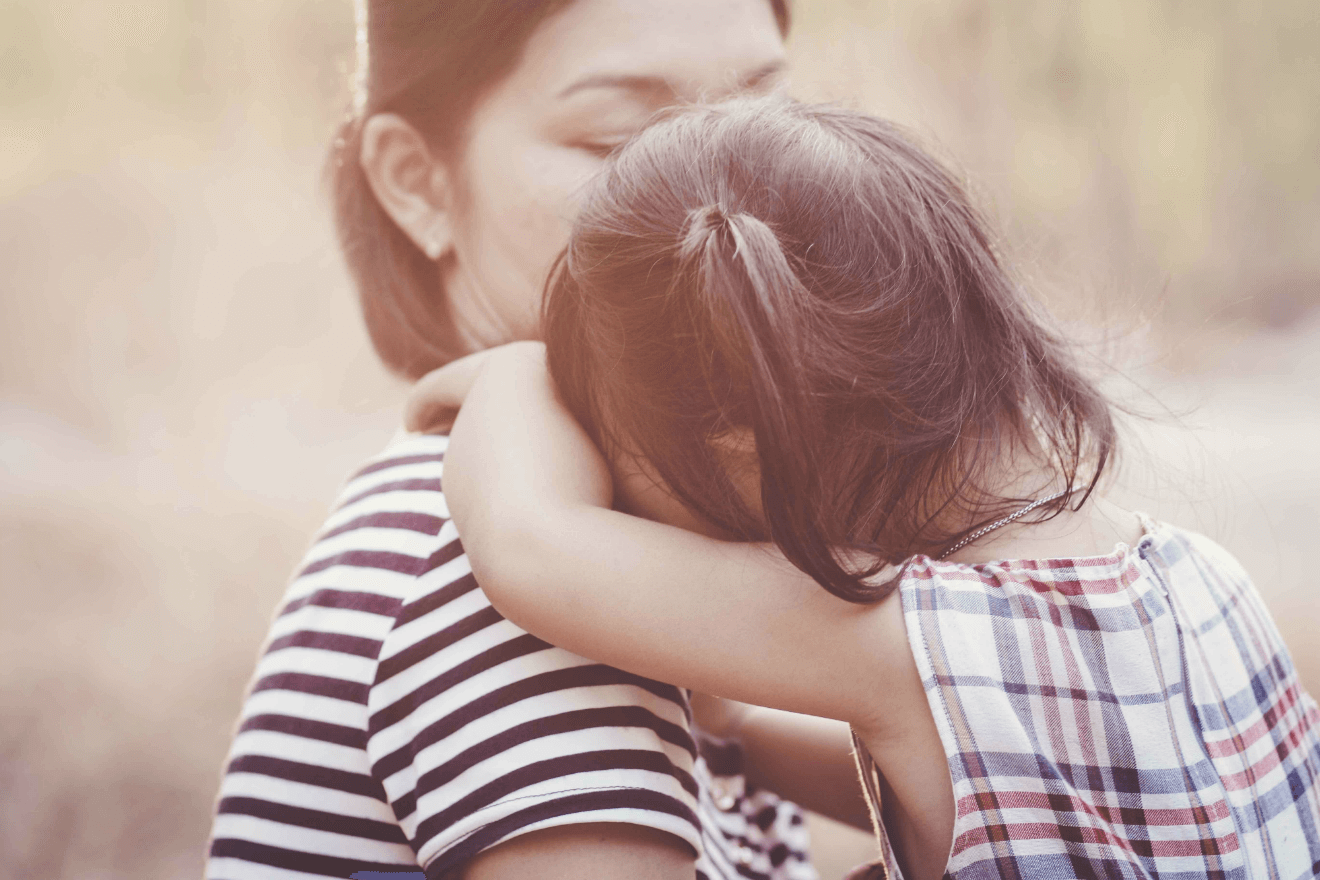 Read More
Published on: 18 Jun 2017
Despite the fact that an estimated 45% of all marriages in the US end in divorce, I was… 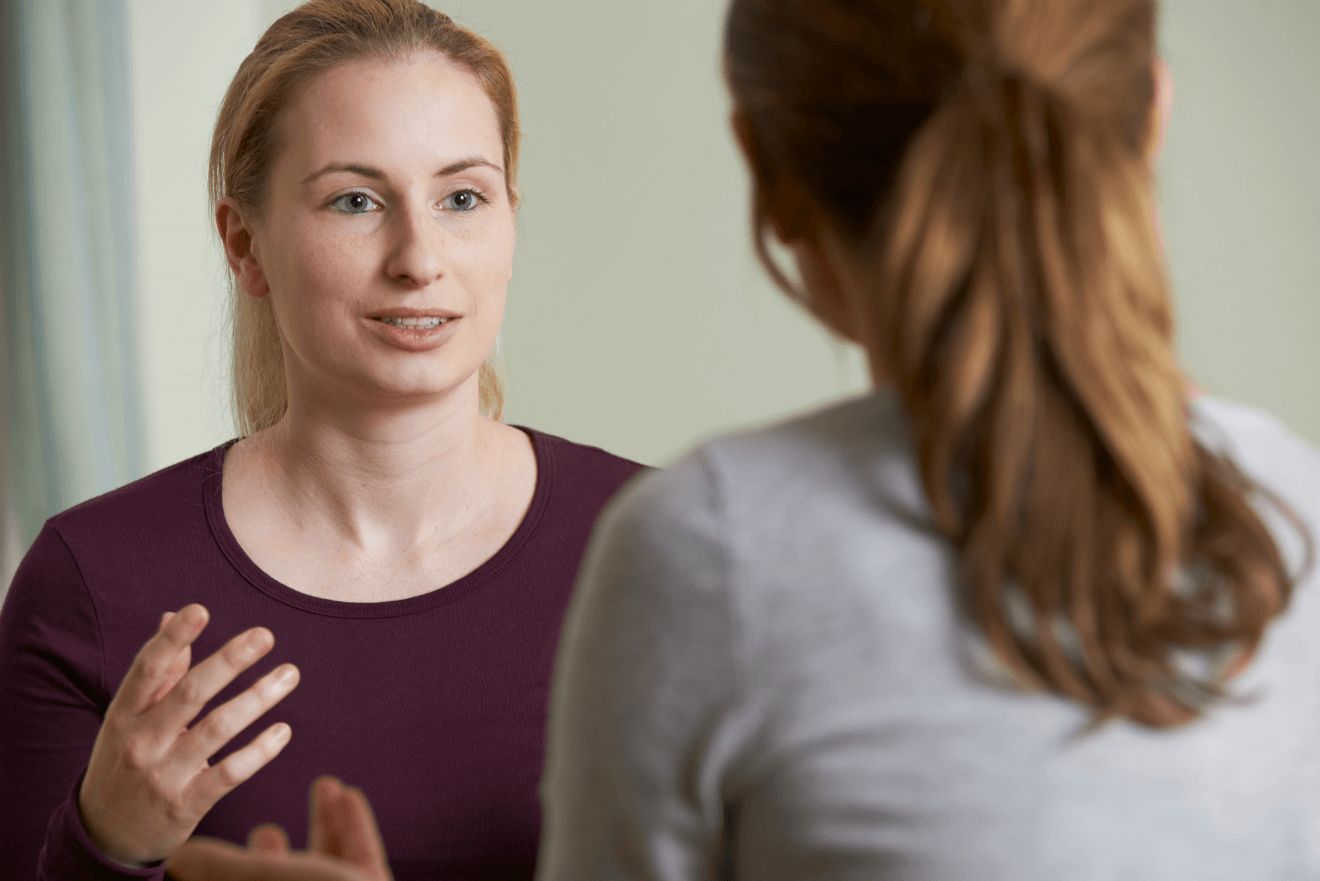 Read More
Published on: 05 Sep 2017
If you experienced trauma or abuse during childhood, you might wonder if you should seek therapy. But maybe…