Ever since I was a little girl, I have been a caretaker. When I was five and our father left our family, I became my pregnant mother’s little helper, rubbing her feet and bringing her snacks and tea. I took care of my sister when my mother was busy working or tending house. And when my sister couldn’t sleep during those nights we’d stay at our dad’s house, I’d lie with her until she drifted off. Somehow, I was the one in our family that everyone relied upon — the responsible, wise, compassionate one.

I see now that this wasn’t the most appropriate role for me to take, since I was only a child, but it’s the role I seemed to naturally gravitate toward. And it’s a role I have found myself in throughout my adult life as well. I find myself drawn to needful people, and to professions that require care and compassion. I have always worked in caretaker industries: my jobs have included babysitter, preschool teacher, college instructor, soup kitchen volunteer, nursing home assistant, postpartum doula, breastfeeding counselor — and of course, mother to my two sons.

I have always thought that I could do it all, that there was no end to my compassion or ability to give my all to everyone I meet. But a year and a half ago, I broke. I had been working as a volunteer breastfeeding counselor and lactation consultant (IBLC) for almost seven years, which required me to constantly tend to new mothers who were in crisis, often texting and calling me in tears at all hours of the night and day. On top of that, I was launching a freelance writing career, and was the full-time caretaker to my two boys, one of whom was a rambunctious toddler who wasn’t in school yet and stayed home 24/7 with me.

I am not sure what sent me over the edge at that particular point. But I found myself cringing every time a new mother would call or message me with a breastfeeding question. I found myself snapping at my children if they so much as asked for a cup of water. And it wasn’t just emotional: it was physical too. I was experiencing week-long migraines and stomach aches.
I realized — after telling a friend that I thought I was having an existential life crisis — that what I was actually suffering from was “compassion fatigue” syndrome. Talkspace therapist Jor-El Caraballo describes compassion fatigue as, “an emotional sense of burnout that can keep you from being an effective caregiver.” Caraballo adds that people who experience it often have feelings of helplessness, anxiety, and anger.

It’s hard to imagine that someone who has given so much to others would experience anger, but that was one of the most prevalent emotions I felt when I experienced compassion fatigue. According to Psychology Today, compassion fatigue is experienced as a trauma or PTSD for some people, and can be accompanied by physical ailments like nausea, insomnia, headaches, and dizziness — all of which I experienced at times.

So what can one do to work through these feelings, and become more balanced? For me, it meant cutting back on some of the compassion-based work that I was doing, at least for the time being. I realized that I needed to focus most on my children as they were growing up, and give them all of my attention and care. I cut back significantly on my breastfeeding counseling and built up my writing career. Writing certainly involves work, but the work is quiet and doesn’t require me to exercise my empathy or compassion muscles nearly as much as breastfeeding counseling did.

There was certainly guilt when I cut back on my care-based work, but it was the right thing for me to do. I had to remind myself that I have given to others plenty in my life, and that I likely would again in the future. I also began upping my self-care routines, meditating more regularly (even five minutes a day can make a difference), and taking better care of my basic physical needs, like good sleep, healthy food, and exercise.

Healing from compassion fatigue has also meant going back to therapy, and learning how to create healthier boundaries with everyone in my life. It has meant practicing self-care and self-love as much as possible.

Being a giver is a beautiful thing, and I wouldn’t want to be anything other than that. But you can’t pour from an empty cup, and far too often those of us who are natural caretakers end up neglecting the most important person in the room — ourselves.

Holidays and Mental Health: My Family After One Year of Trump

My Holiday Anxiety Around Eating and Body Issues

Read More
Published on: 28 Dec 2014
Oh, the holidays. Some people really look forward to spending quality time with their families, but others really struggle… 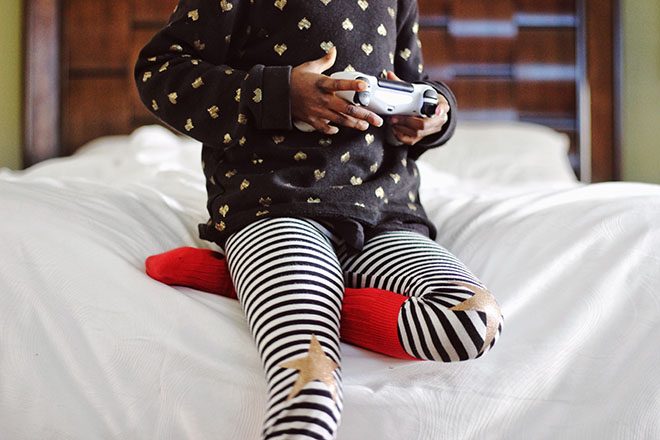 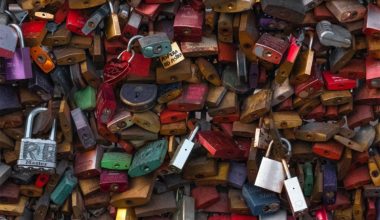