How to Break a Bad Habit

Last week I was using my husband’s laptop to respond to some quick emails before heading to work. I was frantically typing away, wanting to hit send as fast as possible to still make my train, when a notification popped up on his screen: “don’t bite your nails today, Brian!” I laughed out loud and wondered — can you really break a three-decade habit with a Google Calendar reminder?
It turns out the answer is yes. Habits form after much practice and repetition, and that’s also how they’re broken. A daily ping on his laptop, cell phone, and iPad reminds Brian cyclically to change his behavior, making him more committed to reaching his goal. Of course, Brian’s habit is mild on the bad-habit continuum, so it’s easier to break as long as he’s dedicated. I have habits like this, too — eating meals in bed, almost always having a phone that’s out of battery, leaving my clean laundry in the hamper, unfolded for too long. But there are also strong, addictive habits, too, such as substance abuse, which can be much more difficult to break.

Steps to Breaking a Bad Habit

The reason these habits are hard to break is because they are deeply wired into our brains — again, by constant repetition. But regardless of the habit, it can be broken. If you have a bad habit you want to break, here are some steps that can help get you started.

Define the behavior you want to change

Setting a broad goal such as to be healthier is a good idea, but it’s not concrete and doesn’t give you something tangible to focus on. You need to think of specific, achievable behaviors. For example, you will cut down one cigarette a day. Or, you will pick up your shoes from the entryway every day once you get home and put them on the shoe rack. Having a clear picture of what you need to accomplish will help you make it happen.

In a research study published in the Journal of Consumer Research, 120 students were split into two separate groups. To test their behavior and ability to resist temptation, one group was told to repeat the phrase “I can’t,” and the other to use the phrase “I don’t” when presented with various items and lifestyle options. For example, when presented with a chocolate bar, one group would say “I can’t eat chocolate,” and the other group would say “I don’t eat chocolate.”
Each group then took a break and answered questions unrelated to the study. After the study concluded and they walked out of the room, both groups were presented with two sweet treats to choose from — a chocolate candy bar and a healthy granola bar. The study concluded that the students who used the phrase “I can’t” chose to eat the chocolate candy bar 61% of the time. On the other hand, the students who repeatedly said “I don’t” while in the study only chose to eat this 36% of the time. While this research represents just one study, the implication may be profound for those trying to cultivate good habits — try framing temptations around the idea that there are some things you simply “don’t do,” making it less easy to fall to temptation.

Understanding how and why we make the decisions can help alter them. You may ask yourself the following questions:

Every time you engage in your bad habit, ask yourself why you’re doing it. Jot down a few notes to help yourself notice patterns in your behavior to help identify what changes need to be made.

Your body and mind have made the bad habit routine, so making new habits is going to take time and effort. Be patient with yourself and focus on incremental improvements. If you’re trying to cut back on sugar, start with removing it from your morning coffee, for example. If you want to get in better shape, start with two 30-minute workouts a week. These achievable goals will make the shift less daunting and more approachable.

Once you’ve created a plan, make sure you’re sticking to it. Once a week, sit down and evaluate your progress. Noting your improvements helps keep you going, and identifying where you’re falling short will let you know where you need adjustments. But, don’t change your plans too soon. After several weeks of tracking, assess your results and see where you stand. What’s working well? What’s causing issues? What’s standing in the way of your success? You can always re-work your plan to make it more effective — meet your mind where it’s at.

Put the Above into Action, Along with Basic Healthy Behaviors

Overall, some of the best things you can do to break a bad habit are things that can improve your mental health in general — try to get more sleep, exercise frequently, and participate in stress reduction activities such as meditation and yoga, all of which can increase your willpower and overall brain health. 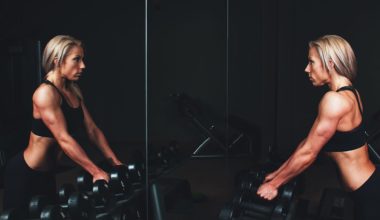 Read More
Published on: 25 Sep 2019
Many of my high school days concluded with an exhausting volleyball or lacrosse practice. By the time I… 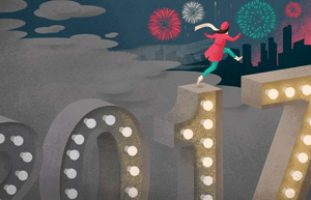 Read More
Published on: 05 Jan 2017
Now that the new year has started, many of us are deciding on some of the classic New… 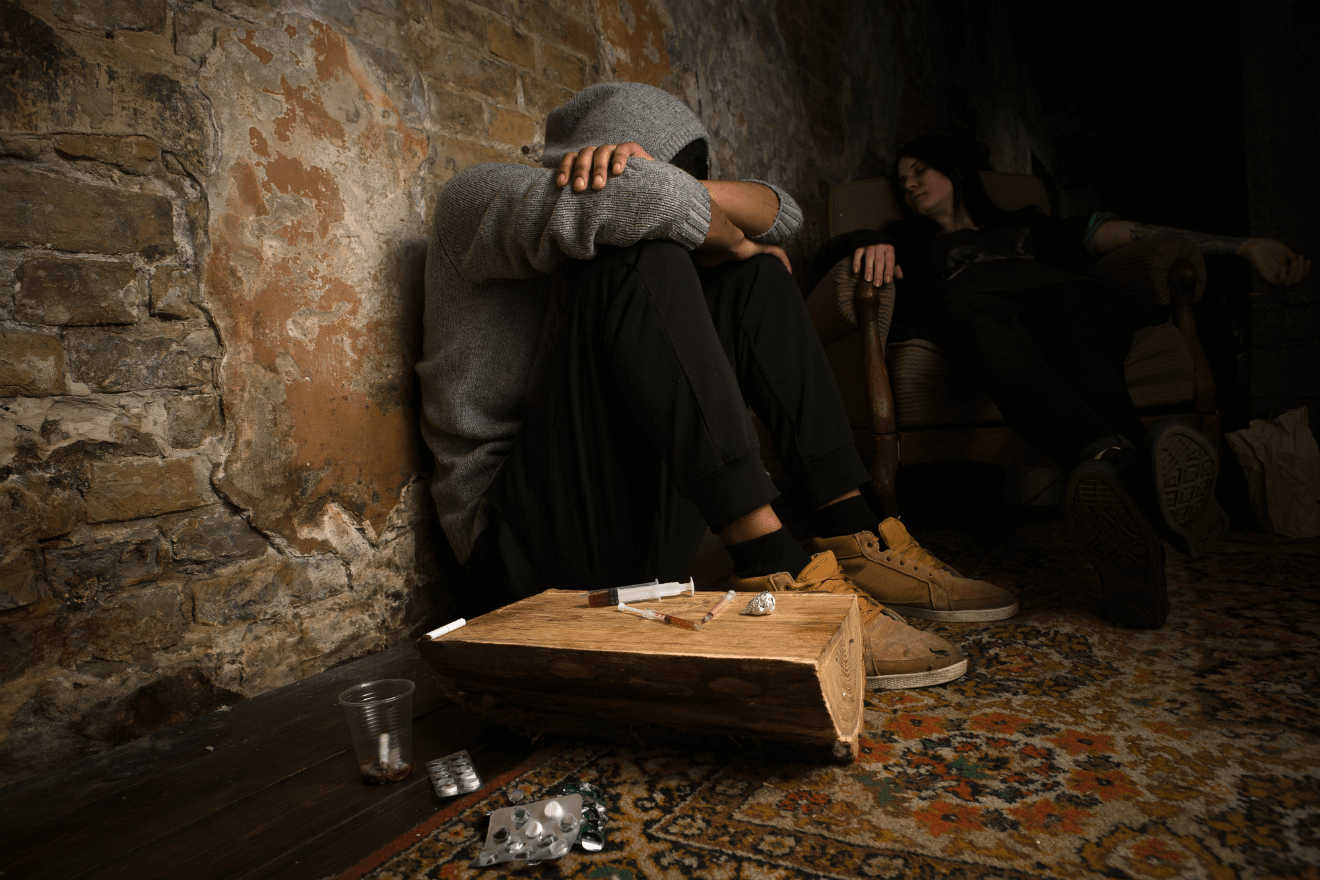 Clinically Reviewed by Cynthia V. Catchings LCSW-S
Shame, guilt, desire, regret — these are only a few of the emotions people experience when they are…