How to Beat Stagnation

So many times, we feel like we are stuck in a rut with no clear direction forward. This can happen in a range of areas, including relationships, friendships, work, self-development, or education.

Often, when you have been traveling down the same path for months or even years, it starts to feel like there is only one way to do things. Even if that path makes you unhappy, it feels to you like there is no other option. Here are some examples that may seem familiar.

How to Escape Stagnation

To get yourself out of a rut, you need to change your locus of control to an internal one. People with an internal locus of control feel like they have the power to change their environment. They feel like they have agency in their own lives, and are making things happen versus waiting for them to happen. Here is how that would look in each of our examples:

Notice that in order to feel more in control of your own life, paradoxically, you may need to reach out to others and open yourself up to accepting support and feedback. Also, introspection is necessary to figure out why you feel so paralyzed. Often, when you feel completely stuck and paralyzed in one sphere of your life, it is because childhood issues are being triggered.

Working with a therapist is one excellent way to explore why you feel stuck in a rut, but reading, introspection, and discussion with others can help you move forward and life the live that you want.

A Therapist's Guide to Getting Unstuck

How Dangerous is Denial?

Read More
Frida Kahlo was no stranger to mental illness. The life and work of this incredible Mexican artist contained an…

Read More
Today is World Mental Health Day, an opportunity for organizations and individuals around the globe to bring awareness… 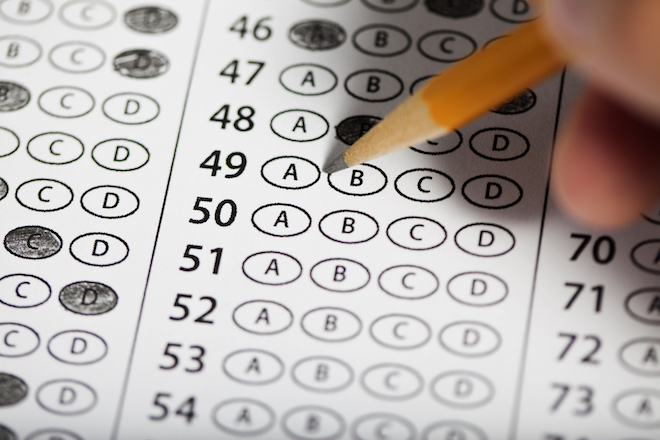 Read More
Have you ever overheard a friend or coworker declare “I’m an INFJ!” or another seemingly random four-letter combination?…