One in five adults live with mental illness, so it stands to reason that there are many children out there who are raised by parents who battle mental illness. Mental illness encompasses many disorders — from bipolar disorder to depression — and range in severity from mild to severe.

It should be mentioned that there are many brave, strong parents who are in treatment for their mental illness and can parent their children with stability and love. But this is not always the case. Children who are raised by parents with untreated or severe mental illness are going to feel the effects, whether they are aware of what’s happening at the time or not.

Growing up with a parent who is mentally ill “can lead to a child feeling uncertain, anxious, and neglected,” says Talkspace therapist Kimberly Leitch, LCSW-R. Life can be unstable and unpredictable, and children may not learn proper coping skills. “Instead of adapting healthy coping skills they can learn early on negative coping skills through observation,” Leitch explains.

What’s more, many parents who are mentally ill self-medicate — perhaps turning to drugs or alcohol to quell their symptoms. This is a maladaptive behavior that can be passed along to a child.

Children can develop anxiety disorders based on the frightening ways that their parent behaves, often without having a way to process this behavior. Leitch gives the example of a parent who suffers with bipolar disorder and experiences manic episodes.

Normalization of Irregular Behavior in a Child’s Eyes

Part of what makes growing up this way so challenging is that most children aren’t aware that their parent is mentally ill. They believe that the way they live and are parented is completely normal.

“A child who gets read to and tucked in every night by their parent most likely assumes that every child experiences that because that is their norm,” Leitch says. “Having a mentally ill parent can lead to social rejection, social issues, and dissolution of the family, but a child may not be aware that the parent is the cause.”

To cope, many children end up becoming the caretakers of their parents — unaware that they are being tasked with something that is beyond what should be expected of a child. This can lead to feelings of abandonment, isolation, trust issues, and low self-esteem, Leitch describes.

How Resilience Allows Children to Lead a Normal Life

However, there may be silver lining to all of this. Although recovering from being raised by a mentally ill parent can be extremely difficult, it is possible. Many children grow up to be resilient adults who are able to rise above the pain that ensued during childhood.

In her research, Lynne McCormack, a psychologist from the University of Newcastle, Australia, found that there are three attributes that recovering adults who have been raised by mentally ill parents exhibit: “unexpected growth in empathy and compassion, high resourcefulness, and personal authenticity through higher education.”

Furthermore, as McMormack explains, her findings show that it is possible to positively redefine your identity even after enduring the trauma tied to living with a parent who is mentally ill.

To get that place takes self-awareness, self-love, and acknowledgment and acceptance of your parent as a person who is mentally ill. In some cases, you may have inherited your parent’s mental illness either genetically (bipolar disorder and schizophrenia have a genetic link, says Leitch) or through learned behavior from childhood. Getting treated for that – and understanding it within the context of your upbringing – is vital.

Most adults benefit greatly from having a trusted therapist who can help them process their childhood, and understand clearly how it has affected them. Since growing up with a mentally ill parent can be traumatic, it is often recommended that you find a therapist who specializes is overcoming trauma.

The road ahead will be bumpy, but it is possible to forge a path ahead that is not defined by the traumas of your upbringing, but rather by a new, healthy, happy life that you define for yourself.

Why Some People Isolate and Some Reach Out

Why You Still Feel Anxious When Life Is Going Well 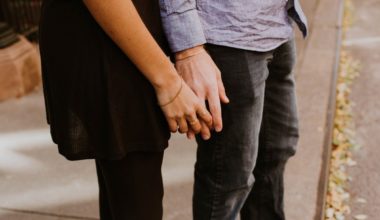 Read More
Published on: 24 Jun 2019
I will never forget the fertility struggles my husband and I faced as we attempted to conceive our… 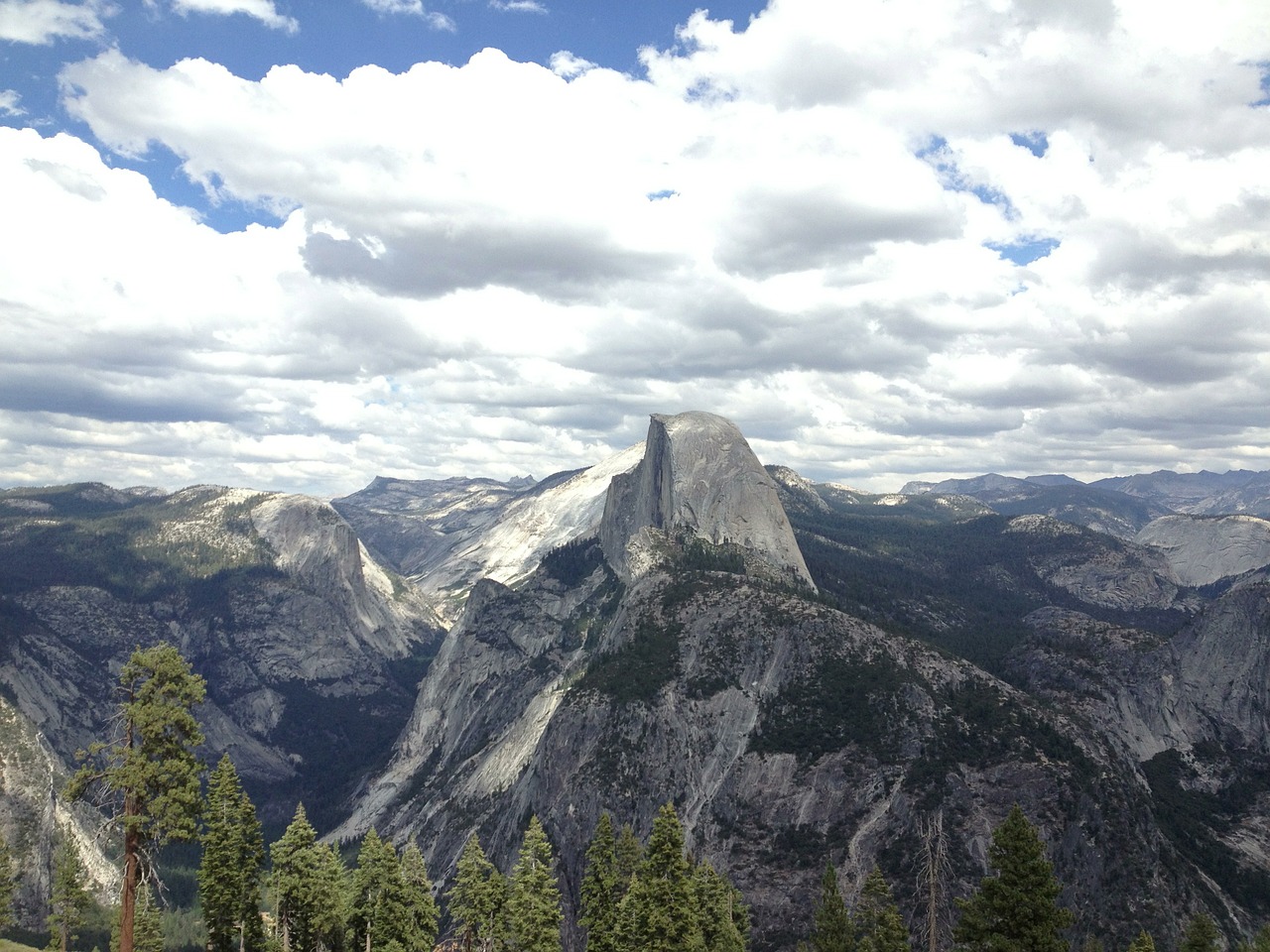 Read More
Published on: 13 Aug 2015
Sometimes, personal growth happens when you least expect it. While on vacation, most of us are excited about… 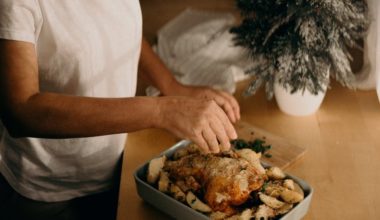 Read More
Published on: 24 Nov 2020
Whether it’s having to listen to your relatives’ questionable political rants or grimacing your way through an overcooked…