The Mental Health Effects of Fibromyalgia

Anyone who suffers from fibromyalgia, a chronic pain disorder, will tell you what a debilitating condition it is. They will also tell you how woefully misunderstood it is by most people.

The misunderstanding is partly because the medical world hasn’t yet agreed on an exact cause for the disorder and some doctors are reluctant to diagnose it. It’s also because fibromyalgia is an “invisible disability” and people who suffer from it often don’t have their symptoms believed, even by the most well-meaning people in their lives.

It’s no wonder why people who live with fibromyalgia frequently report that they experience mental health disturbances, such as depression and anxiety, along with the already devastating physical symptoms of the condition.

Fibromyalgia is a chronic pain condition affecting 2-4% of Americans, according to the American College of Rheumatology. In general, more women are affected than men, and the condition can affect people of all ages, including teens. The cause of the condition is still unknown, although it’s been determined that it’s not a disease of the autoimmune, inflammation, joint, or muscle system. The current hypothesis is that it’s a disorder of the central nervous system.

The main symptom of fibromyalgia is pain throughout the body. Usually people report that they feel particularly sensitive to touch at certain tender points on their body, but others simply report widespread general pain. The pain may come and go, but it must be chronic (lasting at least three months) for a person to be diagnosed with fibromyalgia.

Pain, however, is not the only symptoms that fibromyalgia sufferers usually report. Other symptoms include:

How Does Fibromyalgia Affect Mental Health?

Either way, it’s clear that depression, along with many other mental health conditions, is something that people living with fibromyalgia frequently experience, and can severely impact their quality of life. According to a 2019 paper published in the journal Psychology Research and Behavior Management, in addition to depression, there are several psychological conditions associated with fibromyalgia, including:

Other psychological symptoms include perfectionism, neurotic tendencies, and higher levels of stress and anger. People who live with fibromyalgia were also found to experience low self-esteem, poor body image, difficulty in interpersonal relationships and in the workplace, and challenges socializing. Many report that completing the everyday tasks of daily life feel nearly impossible at times.

How To Care For Your Mental Health When You Have Fibromyalgia

For example, practicing de-stressing techniques like meditation, yoga, and journaling are known not only to decrease anxiety and depression, but also decrease the pain symptoms of fibromyalgia. According to the American College of Rheumatology, antidepressants such as Cymbalta and Savella are also a first-line of defense when it comes to using medication to combat the condition.

Therapy is a wonderful way to manage the associated mental health struggles you experience with your fibromyalgia.

When looking for a therapist to help you, take some time to interview the therapists and counselors you are interested in. You may want to consider looking for a therapist who practices Cognitive Behavioral Therapy (CBT) or someone whose practice focuses on mindfulness, as these have shown promise in helping fibromyalgia patients heal. You can also ask any prospective therapists if they have previous experience dealing with fibromyalgia patients.

Again, one of the most difficult aspects of getting treatment for fibromyalgia — along with the mental health challenges that are often associated with it — is the stigma surrounding the disease. It can be difficult to find a doctor or mental health expert who will take your symptoms seriously and who is well-versed in treatment options.

But you should know that such practitioners exist, and it’s worth putting yourself out there and looking for someone who can care for you with compassion and without judgment. Most of all, remember that you are not alone: fibromyalgia is more common than you might realize, and everyday more people are sharing their stories and finding the help they need.

It is possible to feel better — in both body and mind — while living with fibromyalgia.

3 Reasons You're Avoiding Your Therapist

The Surprising Link Between Migraines and Mental Health 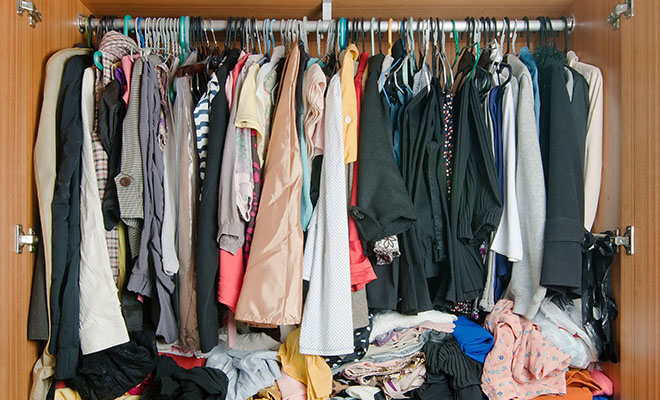 Read More
Published on: 01 May 2019
One of the things I’ve always admired about myself is that sometimes my behavior, when overly stressed or… 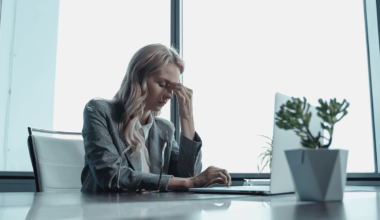 Read More
Published on: 08 Dec 2020
The Affordable Care Act (ACA) is a health reform law that’s made health insurance accessible to millions of… 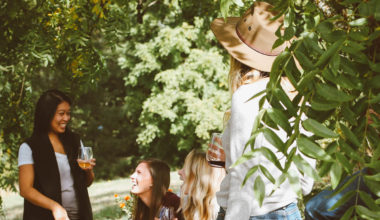 Clinically Reviewed by Reshawna Chapple, PhD, LCSW
Whether you are making small talk in a work environment, having a conversation with a close friend or…