When Your Family Brings Up Post-Election Politics During Thanksgiving

During Thanksgiving, one of your relatives is going to bring up post-election politics. If your family members have opposing political views, this could be the beginning of a terrible evening. Your annoying uncle might say Trump isn’t so bad, which spurs your equally annoying aunt into going on a rant about how your uncle hates women.

A few minutes later everyone is shouting and arguing about issues and people you are sick of hearing about: Trump, his cabinet, Hillary, her emails, the electoral college, Bernie Sanders, Obamacare, 2020 and much more. There’s a chance someone will rope you in and pressure you to take a stance in front of the whole family.

What do you do? How do you handle the situation and the stress?

At Talkspace we work with more than 1,000 therapists who have guided clients through this situation. Some of them might be chatting with their clients about Thanksgiving as you are reading this post.

Here is some of their advice for making it through a Thanksgiving dinner that is likely to become more like a fourth presidential debate than a nice family reunion:

Set Up Some Thanksgiving Rules Beforehand

If you’re in a position where you can get everyone to agree not to talk about post-election politics during Thanksgiving, exercise that power. Here are some less divisive pop culture and political topics you can suggest:

If They Talk About It Anyway, Change the Subject or Walk Away

If it’s clear a political conversation is brewing at the table, you can try to change the subject. People will know what you’re doing, but that’s OK. Push forward!

During the portion of the evening where people are away from the table and talking in groups, it’s OK to walk away from political conversations. If you’re polite about it, your family should understand.

Stuff Their Mouths Full of Food

It will be hard for your cousin to shout #BoycottHamilton when her mouth is full of turkey. If you focus on getting your family to stuff their faces, they won’t have as much time to talk and spew divisive political opinions.

You can make a fun game out of it. The moment someone says something volatile, pass more food to them. If you can keep their mouths full through most of the evening, you win!

If You Can’t Avoid the Politics, Be Civil

No matter how much a family member’s political views upset you, there is no need for name calling, insults or threats. If you feel like you can’t back down from a political discussion, remember you can make your point without being hurtful.

“Try to listen to your family members without the intent to respond or rebuttal,” said Talkspace therapist Alan Hunt. “Listen to them with the intent to let them feel heard and in attempt to better understand their perspectives.”

Think Beyond Politics and Thanksgiving, Consider the Relationships

When you care about someone, your relationship with them will go beyond politics. Political opinions are only a small part of who your family members are.

Before saying something you might regret, think about the familial relationship as a whole. Talkspace therapist Jor-El Caraballo recommended asking yourself this question: “What do I want this relationship to be like moving forward?”

Your actions during Thanksgiving have consequences beyond that day. Remember this when you are on the verge of letting your emotions get the best of you.

Remember What Thanksgiving Is Actually About: Being Thankful

None of us are thankful for the horrible election cycle we endured, so why bring it up during Thanksgiving? Think about what you ARE thankful for.

There are mental health benefits to gratitude, so this will be much better for you than getting angry about politics. Gratitude can increase happiness and combat negative emotions. Try it! 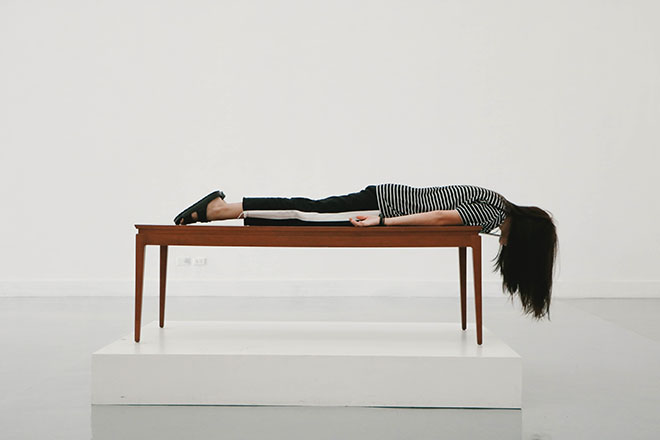 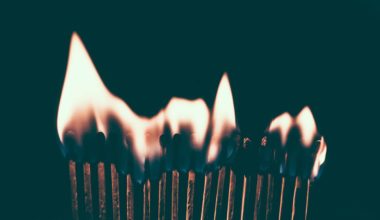 Read More
Published on: 28 Aug 2019
Have you ever felt incredibly fatigued? Maybe you notice you are getting a lot of migraines as of… 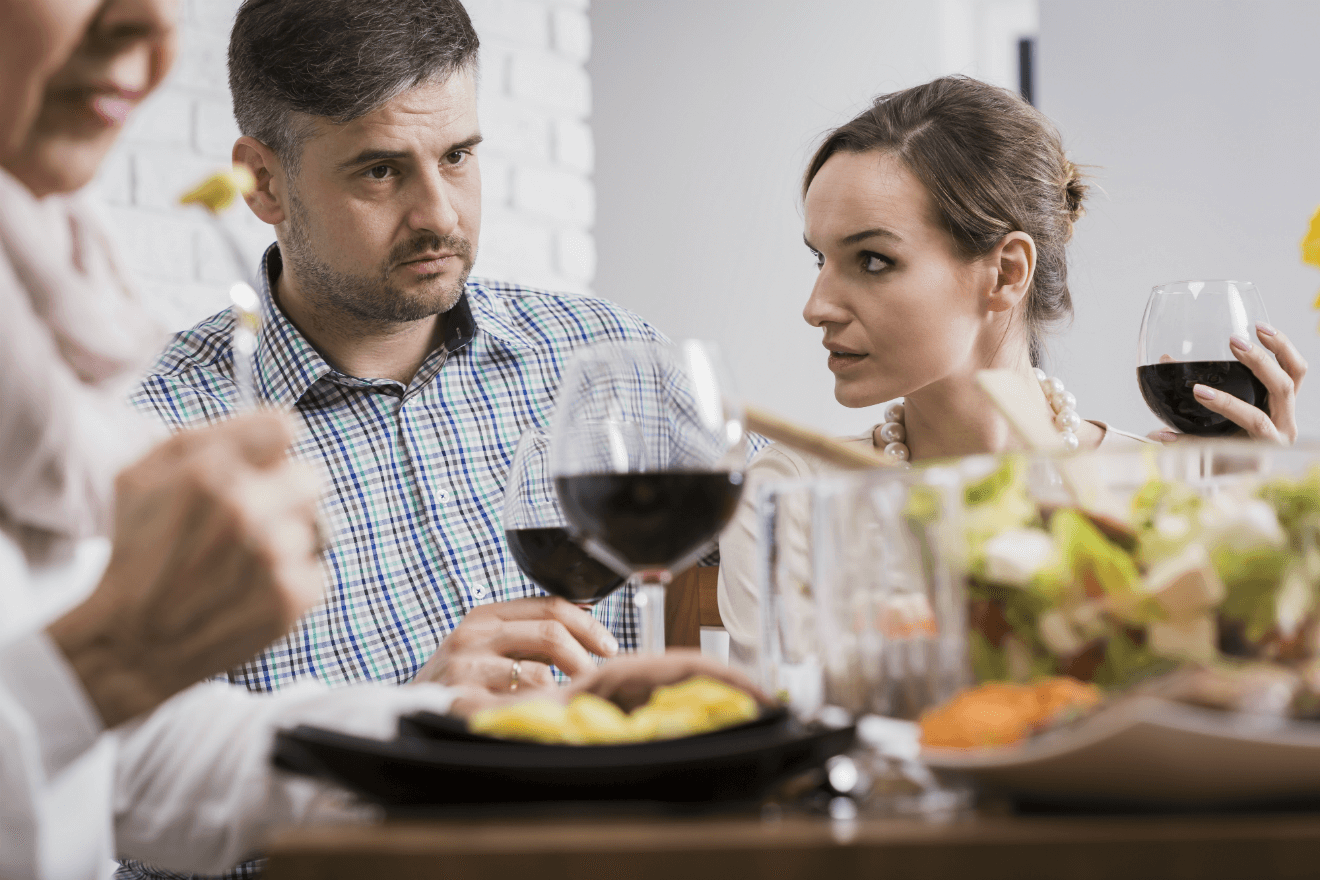 Read More
Published on: 21 Nov 2017
The majority of us acknowledge the world’s precarious state. In fact, according the APA, a survey of 3,440…