Dear Therapist: Do You Believe In Free Will?

“We must believe in free will, we have no choice.” – Isaac Bashevis Singer

When I was a kid, I used to think that life was predominantly joyful, that people were for the most part self-less, and that age would make the majority of people a whole lot wiser – I was wrong. Life is beautiful, but it’s also heartbreaking, complicated, worrisome, and definitely not as uplifting as I once thought it was. People can be kind, but kindness is often conditional and in short supply. And becoming a grownup seems like nothing more than being a bigger kid with a bigger vocabulary, in a bigger playground facing bigger bullies.

In other words, not much has changed since kindergarten. It makes me sad. 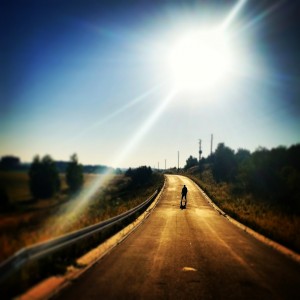 Of course, there are those who’d argue that life is what you make it, but I often wonder if that’s true. So many of our emotional and mental disorders are the products of chemical imbalances. And they can be caused by any number of things, ranging from the food we consume to the housecleaning products we use, from the jobs we hold to the relationships we form. Anything and everything tends to influences our chemistries, and because many of these processes happen on a subconscious level, how much can we really make of our lives?

Some scientists argue that there is no free will. Since these are scientists, please don’t make the mistake of assuming they’re talking about the kind of free will people often debate in religious contexts. The main idea behind this view is that we don’t really make decisions; rather we become aware of the decisions we’ve made right after we’ve made them. 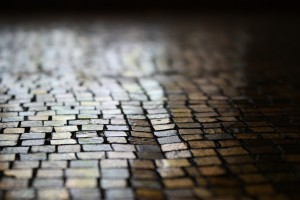 Here’s a good breakdown of what I mean:

“There is no consensus within psychology as to whether we really do have free will – although much of our field seems to assume that we don’t. Freud and Skinner didn’t agree on very much, but one thing they did agree on was that human behavior was determined by influences within or outside the person. Freud talked about unconscious conflicts as causes of behavior, and Skinner talked about environmental contingencies, but either way we were not free to decide.”

In some ways, this is the classic nature vs. nurture argument with an existential twist. 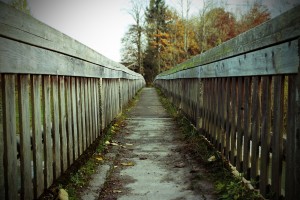 Yes, there are some drawbacks to this theory, but that’s not really the point I’d like to focus on. When I was student, I was very into sociology. The underlying principle of this discipline is that there are large-scale patterns that people engage in that are both predictable and quantifiable.

Essentially, to put this into simpler terms, we engage in certain behaviors as a group without realizing that we’re doing it, with individuals contributing minor variations to the overall trend that seems to move everyone along. And these variations, I can only assume, are the impact of our personal and subjective cultures, traditions, genetics, and chemicals.

So, my dearest therapist, I guess my question is how much control over my life and my decisions do I actually have, if at all? Is there such a thing as free-will?

Dear Therapist is an ongoing series of articles. Check out the other posts here!

Why Do People In Committed Relationships Cheat? (Part 1)

Read More
Published on: 01 Feb 2015
We, the Talkspace therapists, are committed to the Talkspace mission; available and affordable mental health care for all. 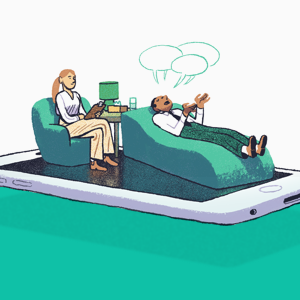 Read More
Published on: 09 Sep 2016
The online vs. traditional therapy debate is on! As more people try the computer and smartphone over the… 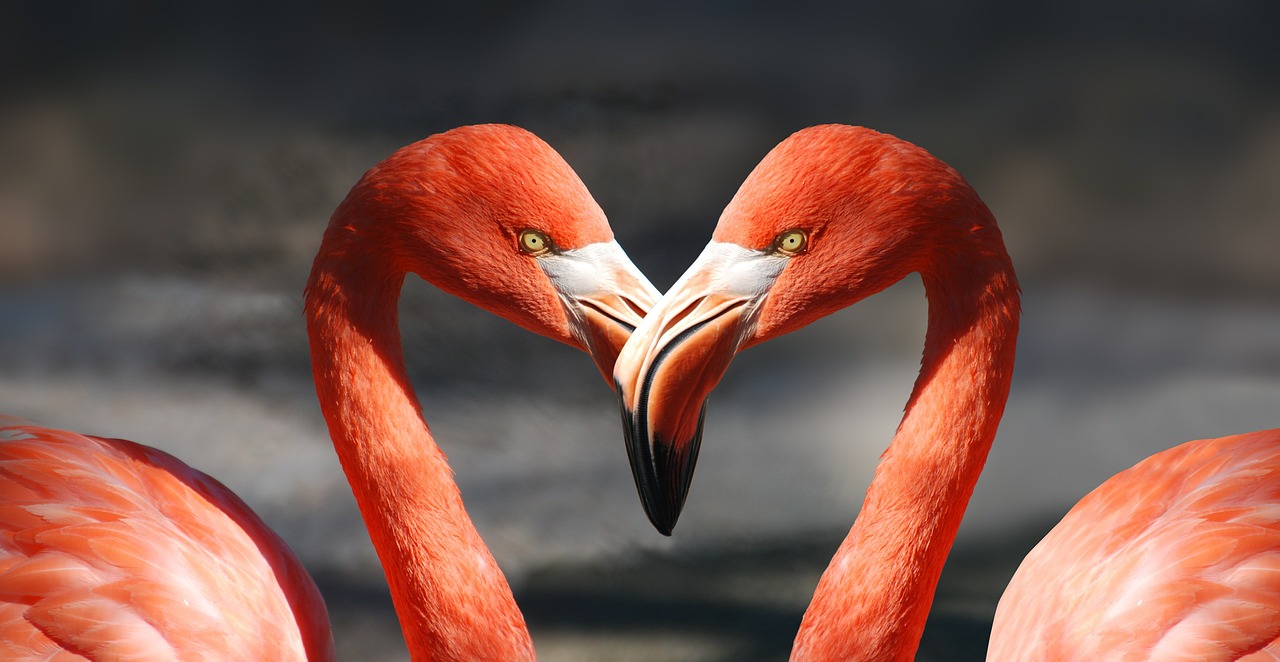 Read More
Published on: 29 Jul 2015
Falling in love has been one of the most important events of my life, but staying in love…