How To Deal With Controlling People

“No, this restaurant is better.”

“Why would you go that way? My way is faster.”

“I told you to tell me before you use the credit card.”

“You didn’t tell me you had plans with friends this weekend.”

Some of these statements may sound familiar. The trouble with controlling relationships is that they seem normal at first. Maybe that restaurant really is better or that route really is faster.

But when the corrections come at every turn, when your friend, partner, or even your supervisor questions every decision you make and dictates every action you take, you might be dealing with a controlling person.

It’s likely your friend/partner/boss/spouse is a good person: Why would he or she try to control you?

There are a few explanations for controlling behavior that may explain why a person wants to maintain control over a situation, or in this case, someone else:

Understanding where controlling behavior comes from doesn’t make it any less frustrating, especially if the controller is a friend or loved one whom you don’t want to remove from your life.

Much like the term “OCD” — the abbreviation for the clinical disorder obsessive-compulsive disorder — has been commandeered by contemporary culture to mean a love for color-coded day planners, the term “control freak” is often tossed about unceremoniously and synonymously with “type-A personality.” Someone who likes things done their way.

But it’s not always that simple, and what might initially seem like a relationship with a “type-A personality” can take a turn into a controlling relationship.

Signs of a controlling relationship

“Controlling relationships exist any time there is not an equal partnership present,” said Lauren Cook, M.M.F.T. and University of San Diego clinician. “While this can look like traditional forms of abuse, including physical, emotional, financial, and/or sexual abuse, it also can include communication styles that silence, belittle, or demean a partner.”

Here are a few signs that you might be in an unhealthy controlling relationship:

A controlling partner might insist on doing all the chores, for example. It might seem like a favor, but really, the controller wants things done his or her way. “Typically, lack of flexibility or openness to feedback are less apparent signs that this person is being controlling in some way,” said Dr. Annie Varvaryan, a licensed clinical psychologist. A controlling person might also make you feel guilty, whether intentionally or inadvertently.

So, what should you do about this controlling person?

How to Respond to a Controlling Person

There’s no single correct way to deal with a controlling person, and the most effective response varies depending on the type of relationship. Across the board, the least productive response is to just give in — but there are ways to stand your ground without becoming overly combative.

If you wish to preserve and improve your relationship with a controlling person, let him or her know how you’re affected by their behavior. The controlling person probably isn’t aware of how you’re feeling. When you do, “it’s also essential to communicate how this behavior is impacting you with the use of ‘I’ statements instead of blaming the other person,” Annie Varvaryan said.

Additionally, offer an alternative course of action to replace the controlling behavior. Is your partner constantly making plans for you without asking first? Ask him or her to send you a calendar invitation instead. “This helps the person know what to do and gives them an alternative and/or healthy behavior to engage in,” Varvaryan continued.

You don’t always have to say “no” to a controlling person; after all, there may be times when his or her opinion is helpful and sound. But constantly agreeing just to keep the peace will only reinforce the controlling behavior and establish it as the norm.

If the controller makes a demand of you, ask yourself what you really want to do. “Many people in controlling relationships lose touch with their internal cues and learn to silence their internal voice,” said Dr. Anna Yam, a clinical psychologist. “The next step is assertively stating what you want and assertively saying ‘no’ when you are unwilling to do something.”

Make your choice and be firm, but don’t waste energy trying to change the controller’s mind. “That is likely to lead to a power struggle about the nature of reality — i.e., who is right — that could turn ugly,” said Adelphi University Psychology Professor Lawrence Josephs, Ph.D. Politely agree to disagree and then end — or exit — the conversation.

As does most human behavior, controlling tendencies exist on a spectrum. You may be able to deal with a partner who insists you text when you’ve safely arrived at your destination; it’s another situation altogether if your partner tells you where you can and cannot go, and tracks your phone’s GPS.

Here are some signs that the situation is becoming dangerous:

If the relationship is moving toward the danger zone, reach out to a trusted friend, family member, or therapist and make a plan before confronting the controlling person.

“It could include someone you call if you need to talk, having a neighbor on standby, or a plan to call 9-1-1 if needed in a dangerous situation,” Annie Varvaryan said. “Make sure that there are no children present or in the environment if the situation is worsening.” Domestic violence shelters and services can also help you safely exit the relationship.

Can You Still Be Friends?

If you are in a relationship with a controlling person, does this mean your friendship or partnership is doomed?

No. If the situation is safe and both parties are able to engage in open and honest communication, you may be able to enjoy a rich and wonderful relationship with a so-called “control freak.” Just stay true to yourself and remember — you can’t control them, either.

“No one can change the behaviors of others or be responsible for that change,” Varvaryan said. “It is ultimately up to the controlling person to look at how their behaviors are impacting not only others but themselves [and] to consider changing their behaviors.”

Ultimately, you need to do what’s best for you. Remaining friends with this person might be possible with some boundaries and open communication. However, if you’re uncomfortable maintaining this relationship, or feel unsafe in anyway, it’s best to cut ties with this person. If you feel you’re physically threatened to seek help right away.

When Does Emotional Attachment Become Unhealthy?

How to Make Every Space a Safe Space

Clinically Reviewed by Cynthia V. Catchings LCSW-S
When it comes to a new relationship, some love the chase, others find it exhausting. Once it’s more… 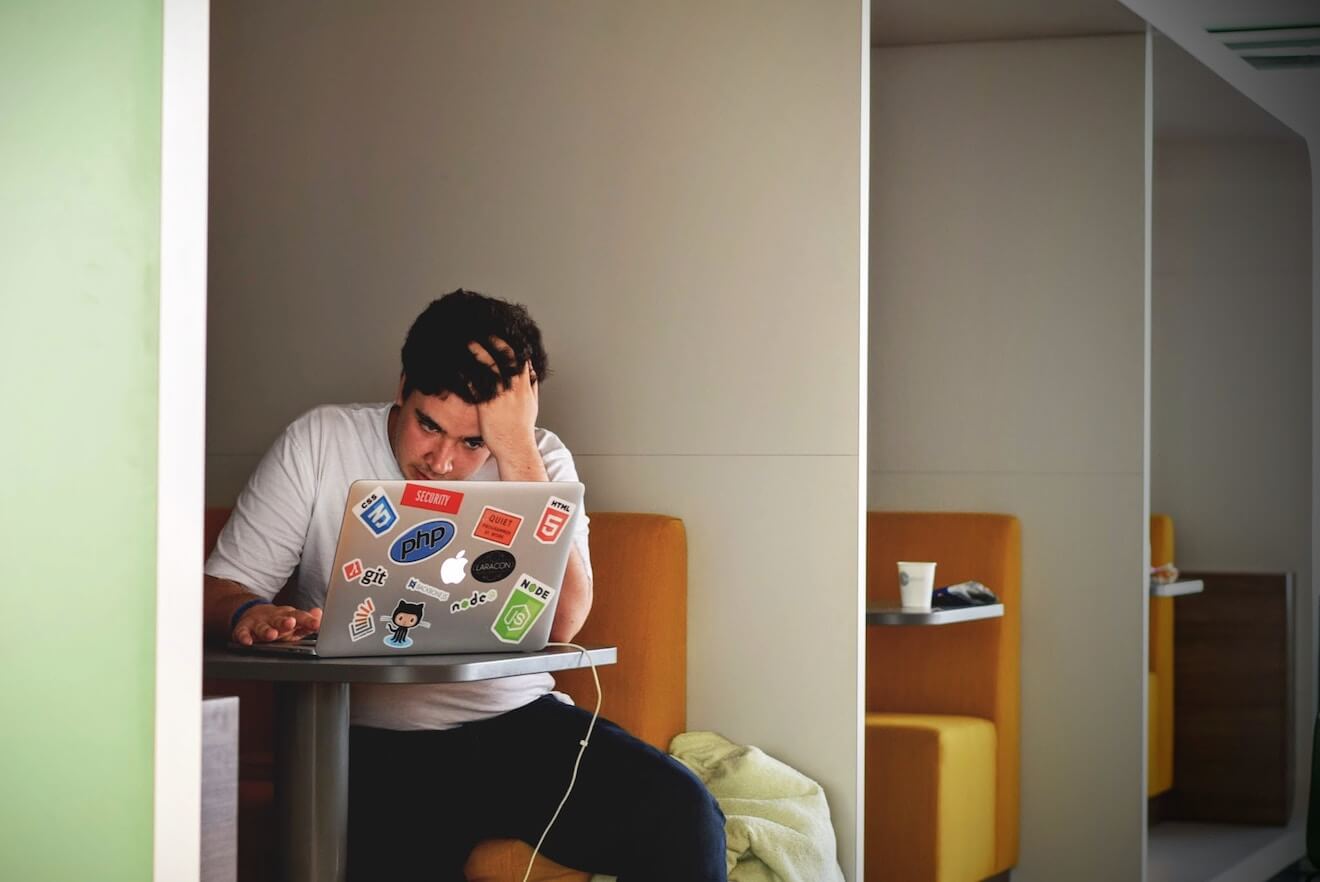 Read More
Published on: 14 Mar 2018
Today, my grandmother texted me (yes, she texts) asking if I had anything fun planned for the day.…

Read More
Published on: 18 Mar 2019
Talking about intimate experiences, of any type, is tough. You’re being vulnerable, unsure of your audience’s reaction, worried…