How Better Conflict Resolution Can Improve Your Mental Health

Your coworker takes credit for your idea. You disagree with your siblings about how to manage your parents’ estate. Your spouse won’t get off your back about folding the laundry. We all face conflicts — they happen everyday and in a multitude of situations.

Conflict is an unavoidable and necessary part of life. And it’s not always bad — like all kinds of human interaction, conflict can be healthy or unhealthy.

Similarly, conflict resolution, defined as the process, whether formal or informal, used by opposing parties to resolve a disagreement or dispute. The goal of successful conflict resolution is to appease and protect the rights of both parties.

It’s not easy, of course. “Conflict resolution is a voluntary mutual process that begins only when both parties are willing to work at resolving conflict,” said certified mediator Tabitha Liburd.

Here’s how to engage in healthy conflict that doesn’t end in a conflagration of hurt feelings, broken relationships, and lost opportunities.

Feeling angry during a conflict is normal and OK. Acting on your anger, however, can be unproductive, counterproductive, or even destructive to your cause. “For many people, their emotions overwhelm their reason, and emotions are the heart of most conflicts,” said Rob Scheidlinger, a licensed marriage and family therapist. “The ability to effectively regulate emotions is the key to conflict resolution.”

Don’t attempt to resolve the conflict while you’re overwrought with emotion. Hold your instinctual reaction — for example, the urge to hurl a chair across the room — at bay and take deep breaths. If, after you’ve the emotions have cooled, you and the other party are willing to engage in respectful conversation, find a safe place to talk.

If you’re not ready to put your emotions aside, it’s perfectly fine to ask for a time out. “Some diplomatic ways to take time is to say things such as “‘You’ve given me a lot to think about; I need to get back with you on this,’” suggests Mary Joye, a licensed mental health counselor and Florida Supreme Court-certified family court mediator.

2. Attack the problem, not the person

Ever heard the term “ad hominem”? It’s a fallacious argumentative strategy in which one party attempts to discredit the other by attacking his or her character or personal attributes. “Focus on the issue, NOT your position about the issue,” Scheidlinger said.

State the facts rather than your interpretation of them or going after the opposing party’s integrity. Then, explain your position in “I” statements rather than “you” statements. Rather than “you stole my idea,” try instead “I felt hurt when I didn’t get the chance to present my work to the boss firsthand.”

“Don’t use semantics, however, to change the meaning. ‘I feel you always do X is not helpful,’ Hunter said.

However calm and logical you might be, it’s possible that the other party won’t be the same. Even if they resort to a personal attack against you, resist the temptation to return fire. In situations where they do attack you, licensed marriage and family therapist Keenan D. Poore suggests “finding something in their complaint that I can acknowledge as my part and apologize for it. This can soften the conflict,” he said.

It’s not easy, when tempers flare, but listen. Truly listen — without interrupting and without simultaneously planning your rebuttal. Compromise is critical for true conflict resolution, and the only way to reach a mutually agreeable compromise is for both parties to understand where each other is coming from.

When you’re resolving your conflict, remember to maintain eye contact and use positive body language, such as an encouraging nod, to show you’re listening. Ask clarifying questions and validate your partner’s perspective. “This includes mirroring…by repeating close to verbatim what he or she said without responding (and) showing curiosity to hear more,” said Rabbi Shlomo Slatkin, a licensed marriage and family therapist.

You can’t control how someone else responds to conflict, so it’s important to set boundaries. If the other party is not responding to your attempts at constructive discussion, you might need to take a break. “Tell them that you would like to make a time when you both can have a more productive discussion,” Slatkin said.

If your partner begins shouting, let him or her know you won’t continue with the conversation in that manner. If the person becomes physically or verbally abusive, “do not risk your safety or the safety of others,” said Liburd. “If you feel unsafe, seek appropriate help and follow good safety procedures.” If necessary, find a member of law enforcement and/or an attorney to intervene in the situation.

Not all conflicts can be resolved. Sometimes, the other party won’t even want to try. “Conflict resolution is a voluntary process, and the other person is free to choose not to engage,” Liburd said. If that’s the case, she recommends closing the interaction by identifying areas in which both parties agree. “This can serve to record a ‘win,’ even though small,” she said.

If both parties are participatory but you are unable to reach a conclusion that everyone’s happy with, you might consider bringing in a third party. This person should be “someone who has no stakes in the conflict, who tends to be rational rather than reactive, and who respects both parties. It also should be someone who will not be directly impacted by the outcome of their involvement,” Hunter said.

In some cases, you might want to take the situation to a professional mediator or counselor. This is often the case when the conflicting parties need to preserve the relationship, such as in a marriage or among work colleagues, noted Nance Schick, an attorney and conflict resolution coach. “Others choose third-party intervention so they can rest assured that they exhausted every opportunity to resolve a conflict,” she said.

Remember, conflict isn’t inherently bad. You can’t always control the situation, but what you can control is how you respond to it.

“We all experience conflict, and when we accept this as a universal truth instead of a universal judgment on our value as human beings, we can face it more objectively,” Schick said.

3 Tips to Stay Active When You're Depressed

Suicide Prevention: A Therapist's Guide to Talking About Suicide 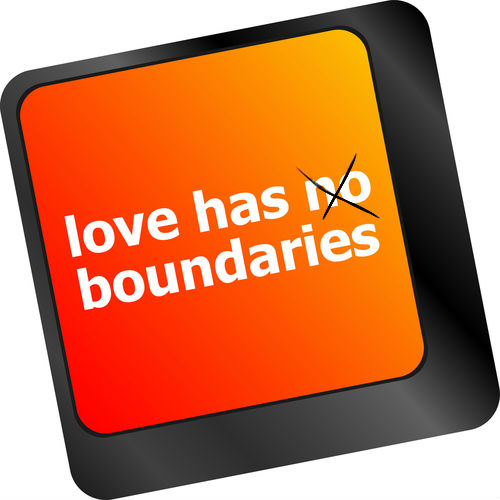 Read More
Published on: 12 Feb 2016
Falling in love and building a relationship is wonderful, but it can destroy individuality if you’re not careful.… 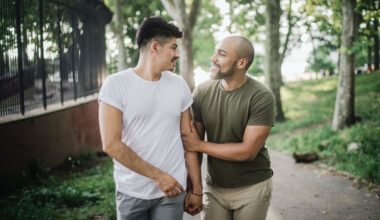 Read More
Published on: 11 Nov 2020
You can’t stop thinking about them. The mere idea of them makes your heart light and fluttery, in… 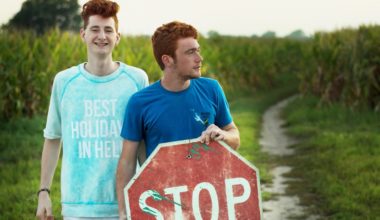 Read More
Published on: 26 Aug 2019
There are many different perspectives on what constitutes humor, from deadpan to slapstick to insult, there tends to…