Whether you’re working on overcoming a mental health challenge, or just interested in how your mind works, it’s important to understand cognition and its effect on your beliefs and actions.

In short, cognition is thinking — it is the mental process of gaining understanding and knowledge and involves a host of our intellectual functioning including learning, language comprehension and production, reasoning, judgment, attention, and memory. Cognition is the knowledge that you are not your cat, nor your chair, nor your lunchtime banana. Because of our cognitive abilities, humans recognize ourselves as unique and separate beings with our own individual thoughts and beliefs.

Cognition allows us to think, process information, solve problems, remember details, judge situations and react appropriately. In short, cognition is one of the things that makes us human.

When Was Cognition Discovered?

Remember the famous saying: Cogito, ergo sum, or, “I think, therefore I am”? While pithy, René Descartes was not the first person to dive into the mind. Philosophers have been studying the origin and meaning of thought since the Grecian era century — and probably before that. Surely the first homo sapiens with an internal monologue considered the nature of their experience, too.

Aristotle was one of the first philosophers to make an in-depth study of cognition. His investigations were focused on memory and perception; he determined that the ability to perceive things separates animals from plants or inanimate objects. Diving deeper into human psychology, Aristotle analyzed the mind, which he defined as “the part of the soul by which it knows and understands.” He posited that it is in our very nature to seek out information and understanding.

During the Enlightenment, philosophers like John Locke expanded on Aristotle’s understanding of cognition. His Essay Concerning Human Understanding formed the first pillars of cognitive psychology and outlined what he saw as the types of thought that occur in our mind: sensation and reflection.

Sensation refers to what we perceive with our five senses; reflection is a higher-level process, akin to our own inner monologues. Locke proposed that we have no reflection without sensation — essentially, “reflection” is how we process the information given to us by the world. By this model, babies have very little cognition. It’s only as they touch, smell, see, hear and taste the world around them that they begin to form independent thoughts.

Do Animals Have Cognition?

Since many philosophers state that cognition is what makes us uniquely human, it’s fair to wonder if any animals have higher-level cognitive functioning, too. Perhaps we’re not as unique as we think? For the most part, experts agree that animals have basic cognition: they experience sensation and react to it. Animals can navigate, identify threats and, sometimes, recognize which foods are poisonous and which are not. Some animals, like orangutans, chimps, elephants, whales and dolphins can even identify themselves in a mirror — although not all members of each species pass the test. That might indicate higher-level thought.

So as far as we know, humans are pretty unique. Scientists have proposed that animals use “laser beam” intelligence — they can solve a few highly specific problems. Humans, however, use “floodlight” cognition, so we can use all of our lifetime knowledge to solve new, advanced problems. We don’t just have basic cognition; we can even think critically about our own thoughts.

Recognizing the Cognition of Others

Part of cognitive functioning is recognizing that other people have cognition, too —which means your actions can directly affect them. Think about it: if you were the only person on the planet with any kind of higher-level cognition, you could do anything you desired. And no, we don’t just mean play video games all day…although you probably could. It’s not like a cognition-less boss would notice your absence from work. You could tell your Mom you hate her, or punch your nemesis in the face.

But you wouldn’t do that. In fact, the idea of doing that would likely make you feel pretty bad — and that’s because you and other people have cognition. Think about Locke’s theory of sensation and reflection: babies might start out thinking they’re the only ones who can think, but soon enough they’ll do something that makes their parents react, and they’ll make the connection between action and reaction. Perhaps it’s their first smile, which gets a smile in return.

Over time, humans understand how our actions create sensations in other people, such as pain or happiness. In turn, those people reflect, and we do too. Thus, cognition becomes a group experience: What I do affects you, and what you do affects me, and vice versa. You can even watch children go through this process, particularly during their “terrible twos,” when they’re more likely to hit or bite. Eventually, they realize hitting or biting hurts Mom and Dad, and as a result Mom and Dad get sad or mad. Voilá — cognition.

Of course, there are higher-level processes going on here, too. That’s realizing you have cognition, and understanding the chain of events that result in reflection after experiencing a sensation. This aspect of cognition is essential for managing your mental health.

Understanding the process of cognition is essential for working through your mental health concerns, and is a cornerstone of cognitive behavioral therapy, one of the most common and effective therapeutic practices.

Essentially, therapy asks you to recognize both your sensations and your reactions, so that you eventually can separate the two thought patterns Understanding that you can process alter your reactions to sensations can help minimize anxiety, depression, and many other mental health concerns. Confused?

Anxiety can have many triggers, but let’s say yours goes into overdrive every time your boss sends you an email. One tiny detail, such as a period instead of an exclamation mark, can convince you that you’re on the chopping block. Right now, your sensation — seeing the exclamation-less email — leads directly to reflection: You’re in trouble.

Cognitive behavioral therapy helps you identify that pathway and insert higher-level cognition between sensation and reflection. Instead of immediately jumping into panic mode, you might pause to think logically — and rationally — before freaking out. What “thinking logically” entails will be different for every person and situation, but in these specific circumstances, you might take a few deep breaths and remember every email your boss has ever sent you that didn’t end with a pink slip.

Cognition isn’t just what makes us human — it’s what makes us capable of dealing with the stressors that come with being human. Understanding the way your brain works helps you improve your mental health and your day-to-day life. 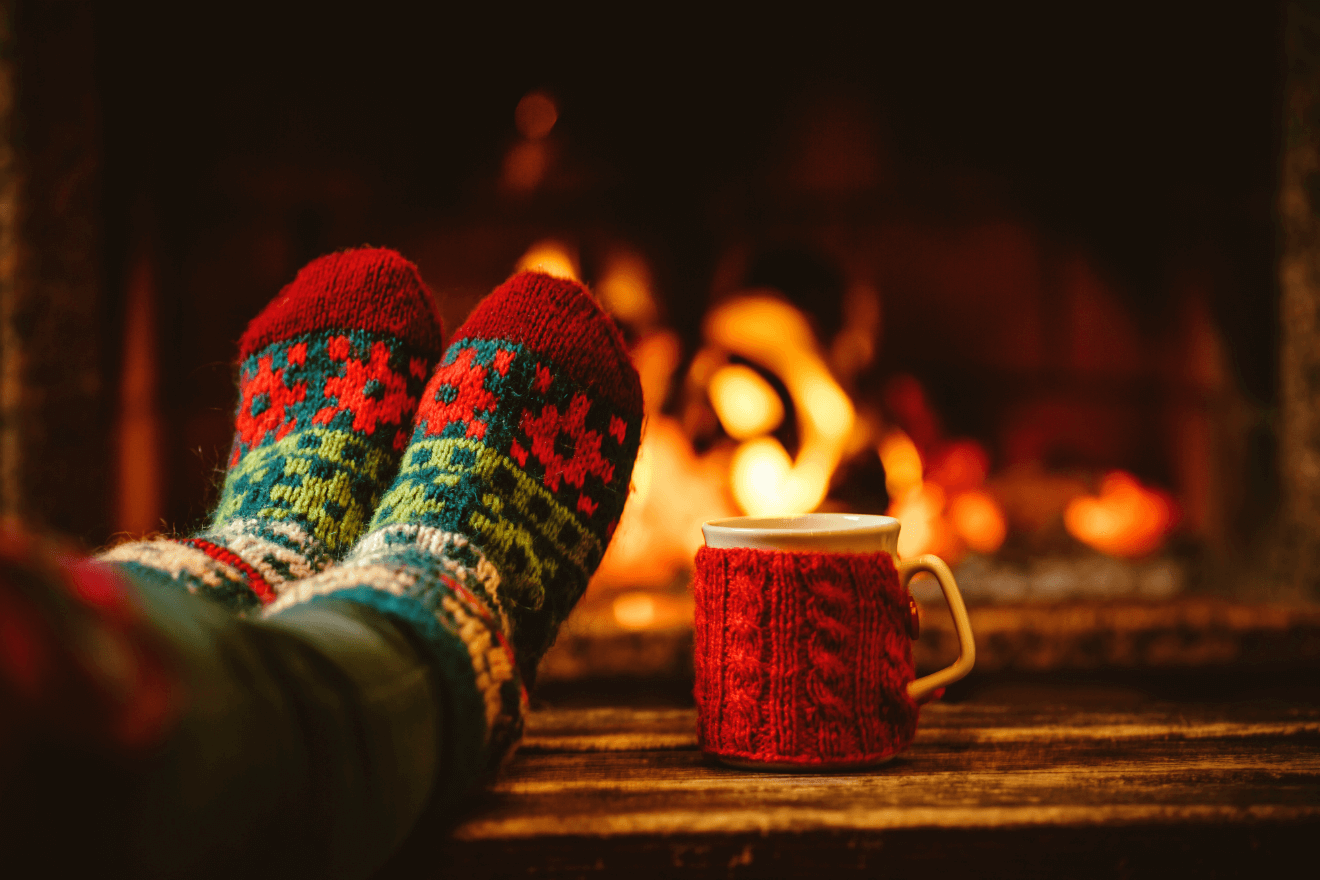 Read More
Published on: 26 Dec 2017
Often when we talk about the holidays, we tend to focus on the stressors and challenges of this…

Read More
Published on: 31 Dec 2018
“Have you considered not setting any New Year’s resolutions this year?” my therapist asked me. Was she serious?… 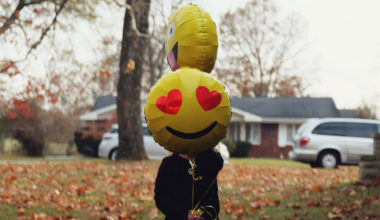 Read More
Published on: 21 Dec 2019
Overview: Personality traits are defined as habitual patterns of feelings, thoughts, and behaviors, with one clinical measure dividing…