Before the 2016 election, writer Michael Noker was “incredibly close” with his mother. He saw her as a role model because of her strength, feminism and history of overcoming abuse. Before he came out as gay, his mother was already teaching him the importance of respecting members of the LGBT community.

Then he learned she was voting for Donald Trump. Because of Hillary Clinton’s persecution of her husband’s accusers during his sex scandal, his mother didn’t perceive Clinton as a more feminist choice than Trump. She was also disappointed with Obamacare and seemed to want a new leader who would change it.

When Noker told her about Trump’s comments on the infamous tape with Billy Bush, she dismissed them as “probably taken out of context.” He also informed her of the many sexual assault allegations Trump faced. She dismissed them as well, saying it was suspicious that women were coming forward so many years after the purported incidents.

Although he understood some of her logic, the choice to vote for Trump flabbergasted Noker. Before the election, he expressed his frustration, sadness and confusion in a post on Medium:

“The same woman who walked away from abusive relationships, who tearfully listened as I told her about my own experiences, who taught me the importance of respecting women, members of the LGBT community, and people of color, well before I ever came out to her, is now voting for Donald Trump, the personification of America’s last surviving angry white man.”

Noker was also worried about his mother’s tacit support of Trump’s running mate, Mike Pence, who had passed anti-LGBT legislation during his time as the governor of Indiana. She didn’t seem to understand the full meaning of her vote for Trump.

Since the election ended, Noker and his mother have only spoken twice. One time was on her birthday.

When the day arrived, Noker was dreading the conversation.

“Part of me hopes she doesn’t answer so I can leave a voicemail,” he wrote on his personal blog.

Then Noker developed a positive attitude by remembering one of the most important values his mother taught him: compassion. To begin repairing his relationship with the woman who helped him develop values he was proud of, he would need to exercise those values and look past her politics.

Despite her change in politics, Noker knew she was still the same woman who would support and protect him through anything.

“I’m going to call my mom because I know that as soon as anybody comes for me, she’ll be beside me with her 20-gauge,” Noker wrote.

He asked for compassion on both sides of the aisle and called out both conservatives and liberals for behavior that has further divided us and showed a lack of empathy.

“Conservatives are telling the rest of us to ‘get over it already’ and laughing at others’ pain and fear. That’s not right,” he wrote. “Those of us who lost this election season are refusing to talk to friends and family who supported Trump. That’s not right either.”

Noker spoke with his mother a second time during Thanksgiving. It’s still too soon for his relationship with his mother to return to normal, he said, but he is at least taking steps to repair it.

Noker’s story shows we can take steps to eventually move past the anger and bitterness of the 2016 election. Right now it’s hard for some of us to remember what our familial relationships were like before the election. All we can see is another person who voted for the candidate we hated and stood against our values.

As the weeks march on, stories like Noker’s will most likely become more common. The more time goes by, the more opportunities we have to remember the entirety of who our family members are.

4 Issues That Come Up In Couples Counseling During The Holidays

11 Lessons for Success in Addiction Recovery 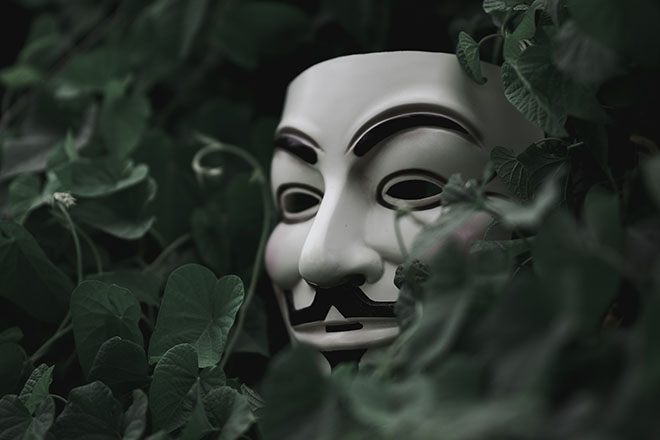 Read More
Published on: 21 Dec 2018
Ah, family time. On TV, it seems like getting together with your family is nothing but fun, inside… 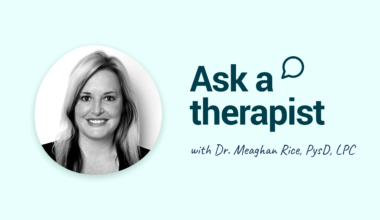 Read More
Published on: 31 Mar 2021
Our Council of Experts are available each week to offer insight, guidance, and tips to answer your questions.… 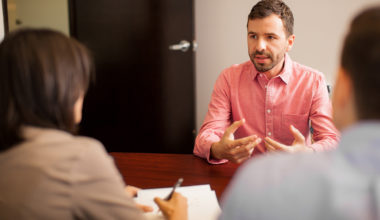