The Complete Guide to Anger Management

We’re all familiar with the feeling of anger: the adrenaline rush, the tightening of your muscles, the need to express yourself. You become newly aware of how fast your heart’s beating. At different points in our lives, we experience anger in varying degrees — ranging from a fleeting feeling of annoyance to actual rage. Generally, anger is characterized by some level of antagonism toward someone or something that you feel has wronged you.

It’s perfectly normal to feel angry. When you express anger in a healthy way, it helps diminish negative emotions, and it can also serve as a source of motivation or inspiration. On the other hand, when anger becomes destructive, or out of control — in levels that surpass a healthy expression of anger — it can lead to issues in life, career, and your relationships with other people. It can also adversely affect your physical and mental health.

No one wants to feel like they’re being controlled by an unpredictable and sometimes erratic emotion. It’s important to keep anger in check, and feel in control of your reactions when faced with provocation or opposition. This is where the concept of anger management springs from: controlling anger before it controls you.

Anger is the psychological response to a perceived threat, an act of provocation, or a hostile situation. It can manifest as a feeling, or as a reaction to an internal or external trigger. Our reaction to anger causes us to act in a number of different ways — you may say hurtful things to people you care about, or even feel the urge to cry.

Anger can be expressed in different ways, but it is often shown in the form of passive aggression, open aggression, or assertive anger. People who are passive aggressive express anger by staying silent, sulking, or ignoring the thing or person that made them angry, mostly because they wish to avoid confrontation or they can’t admit that they’re angry. Open aggression, on the other hand, is an expression of anger in predominantly violent or manipulative ways. It comes out in the form of bullying and other physically and verbally aggressive means. Assertive anger — the healthiest expression of anger — involves open communication between the person who’s angry and the aggressor, as well as control and confidence for the angered party.

People often don’t realize how angry they are, until it’s too late. Extreme and excessive anger can cause serious damage, and often comes with severe consequences. Anger management is important, as it helps you understand the feeling of anger and how to react more appropriately.

What is Anger Management?

Anger management is about being able to recognize the signs of anger, and learning to maintain control during an angering situation by dealing with your anger in a responsible and constructive way. It is a process that helps you identify the triggers that aggravate you, and resolve them with assertiveness and control. Anger management does not try to stop you from feeling angry, nor does it encourage holding in anger. Instead, it is about learning to express anger appropriately, and in a suitable setting.

The first step towards effective management of your anger is recognizing the signs that show you’re about to get angry. If you have two or more of the following signs, it could mean that you need help controlling your anger:

It’s often not too difficult to tell if you have issues controlling your anger, but there are also psychological tests that can help you determine the intensity of your anger and how well you handle it.

What Makes Some People More Prone to Anger Than Others?

Some are more prone to anger than the average person. Psychologists have ascertained that people who are easily angered have a low frustration-tolerance, which means they feel that they must not be subjected to things that are annoying or frustrating.

There are a number of factors that can make a person this way. Genetic or biological factors play a role in determining whether a person will have low frustration-tolerance. Research has proven that some children are born easily irritable and aggressive, and they show signs of this behavior from an early age. Additionally, when one is taught to suppress anger, it’s often more difficult to learn to control anger — this can develop into a more serious anger problem as time goes on.

People who have low frustration-tolerance also typically come from families that are turbulent and do not communicate their emotions effectively. It is also known that early and persistent exposure to traumatic or violent situations can make a person lose control over their emotions, including anger.

Dealing with Anger in a Healthy Way

Perhaps the most important technique is learning to better engage with those who arouse your anger by using a more open communication style. When in a heated situation, it’s best to slow down and think carefully about what you want to communicate, so you can avoid hurting the other person. It also helps to listen to what the other person’s saying, process it, and confirm what you’ve heard them say to ensure you haven’t misinterpreted their words or actions. This strategy is typically much more effective than getting defensive and trying to fight back.

Adopting a problem-solving approach to difficult situations is another tool for anger management. There are times when it may seem impossible to come up with solutions to certain problems, but it’s important to face problems head-on, and with a sense of tranquility. Repeating calming words to yourself and practicing simple breathing exercises can help keep you feeling balanced and composed in a tense environment.

An important principle of anger management involves not blaming others — reacting negatively or defensively — but instead to communicate how a situation upset you. By using “I” statements, you can let others know how their behaviors impacted you, without castigating them or placing blame.

When you feel your temper beginning to get hot, relaxation and grounding techniques can help to keep you cool Deep-breathing exercises, imagining relaxing scenes, or repeating calming mantras or phrases can help return you to a place of calm. Listening to calming music, yoga, and journaling can also help put you at ease. It’s much more difficult to be angry when you’re relaxed.

Embracing a positive mindset is also a helpful anger management strategy. For example, if you find that you often curse when you’re angry, try to replace those harsh words with more affirmative and gentle mantras. Remind yourself that lashing out often does not solve the problem, but typically only exacerbates it. It’s important to learn to be less demanding and more understanding and receptive towards others. Using humor can also help defuse a tense situation

While perhaps not a long-term solution — it’s far better to be able to deal effectively with issues that upset you — if you feel like you’re prone to violent outbursts in your immediate environment, anger management can also be practiced by leaving or avoiding that environment. Avoiding other known triggers can also be effective.

Reaching Out for Help

After practicing the techniques above and you still feel as though your anger is disruptive or you’re likely to experience rage when triggered, then it might be time to seek out a licensed mental health professional or a psychologist to develop a personalized anger management strategy for your unique life experiences.

Admitting that you need help and having the courage to reach out for it, is an act that may be difficult for those with anger problems. However, the benefits of seeking professional help are numerous, and they outweigh any disadvantages. You can also consider online therapy, which can be helpful in managing anger issues because you can reach out to your therapist, whenever you need help diffusing and dealing with anger triggers.

Can You Benefit From More Introspection?

What is Social Psychology? 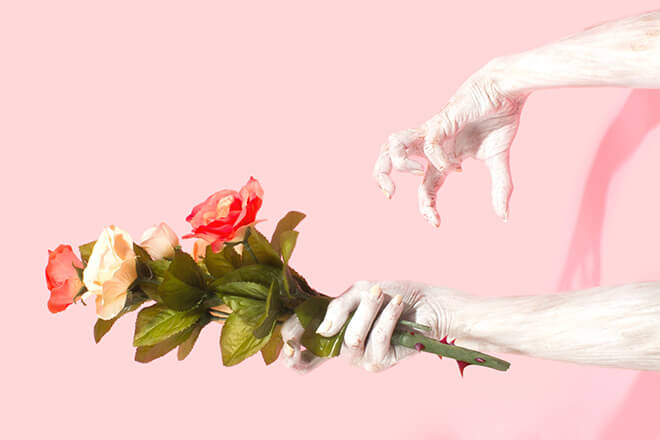 Read More
Published on: 23 Oct 2018
Being the friend or loved one of someone with a mental illness can be emotionally difficult. While you… 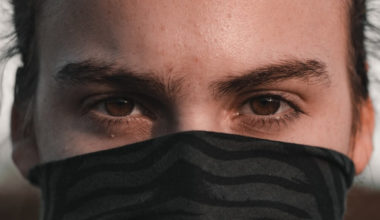 Clinically Reviewed by Jill E. Daino, LCSW-R
According to an analysis of tweets about coronavirus, many of us have experienced an emotional shift from fear… 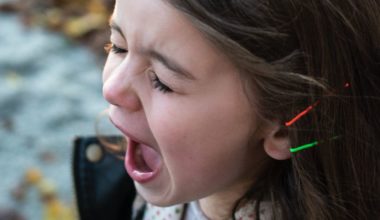 Read More
Published on: 26 Nov 2020
When was the last time you felt angry? What made you feel that way? You may have been…