4 Issues That Come Up In Couples Counseling During The Holidays

The holiday season can be a wonderful time of closeness with loved ones, but it also causes a lot of stress for many couples. Couples counseling can provide a safe space to work through many common issues that plague couples during the pressure-filled holiday season.

If you are in counseling, some of these issues might resonate with you. Maybe you can raise them in upcoming sessions. If you’re not seeing a therapist, and any of these issues have led to significant conflict in your relationship, it could be time to schedule an appointment with a counselor who can help you work through these concerns.

Whose Family “Gets” Which Holiday?

Particularly when kids enter the equation, deciding which set of grandparents “gets” Thanksgiving or Christmas (or whatever other holiday is celebrated) can lead to explosive fights.

Sometimes this argument is not only about the holidays themselves, but about deeper issues of which set of parents receives more of the couple’s time, effort and attention. When a person feels like their family is being given short shrift, this generally indicates a level of insecurity about their own position and priority in the couple unit.

Personality-level issues in in-laws can be exacerbated during the stress of the holidays. For example, narcissists may try to make the holidays about them, leading to massive frustration for their child or their child’s spouse.

How Much Should We Spend?

This is another issue that becomes more difficult with children. A couple might find it easier to agree on a budget for gifts and entertaining until they have children. At this point one partner might want to allot significantly more than the other to holiday spending. Because partners often start with different spending styles, the addition of a large stressor like the holiday season can lead to a sharp uptick in the frequency of arguments surrounding money.

How Much Should We Socialize?

Many couples are comprised of one introvert and one extrovert. These couples often find it hard to agree on the “right” amount of socializing during the holiday season.

Extroverts want to attend every party or get-together thrown by family, friends or co-workers. Introverts feel overextended almost after the first mandatory holiday-themed work event. Both partners may struggle with empathizing while getting their needs met for socializing versus recharge time.

Which Holiday Should We Focus On?

In dual-religion or dual-ethnicity couples that celebrate more than one holiday, it can be a struggle to figure out which holiday should take precedent in the case of overlap. This season, for example, Christmas and Chanukah come at the same time. This issue will become more salient for many couples where one partner is Christian and the other is Jewish.

These issues, and many others, can sap the holiday season of joy and relaxation. If these concerns are sabotaging your chance to enjoy the holidays, discuss them with a couples counselor. Getting concerns out in the open with a neutral third party can bring couples at least part of the way toward a resolution.

Dr. Samantha Rodman is in private practice in Maryland, and is the founder of DrPsychMom.com. She is a frequent contributor to The Huffington Post, The Washington Post, Babble and PsychCentral. Follow her on Facebook and Twitter @DrPsychMom. You can also order her upcoming book, “52 Emails To Transform Your Marriage.” 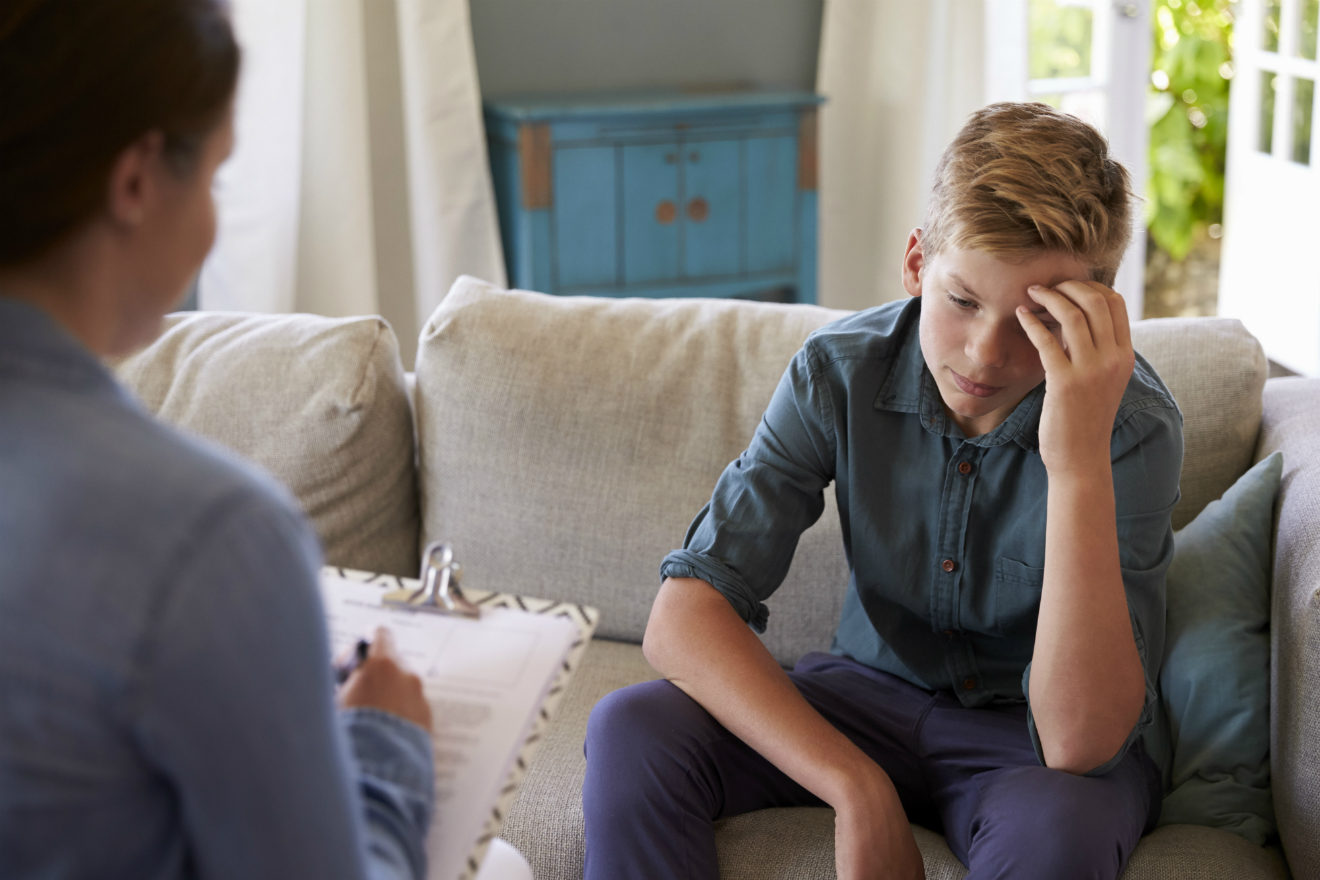 Read More
Published on: 04 May 2017
While Talkspace is not available to people under 18-years-old, we recognize the importance of providing support for the… 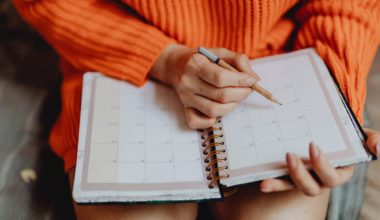 Read More
Published on: 29 Jul 2019
Therapy can be a mysterious process. There’s still a lot of stigma attached to the idea of seeking… 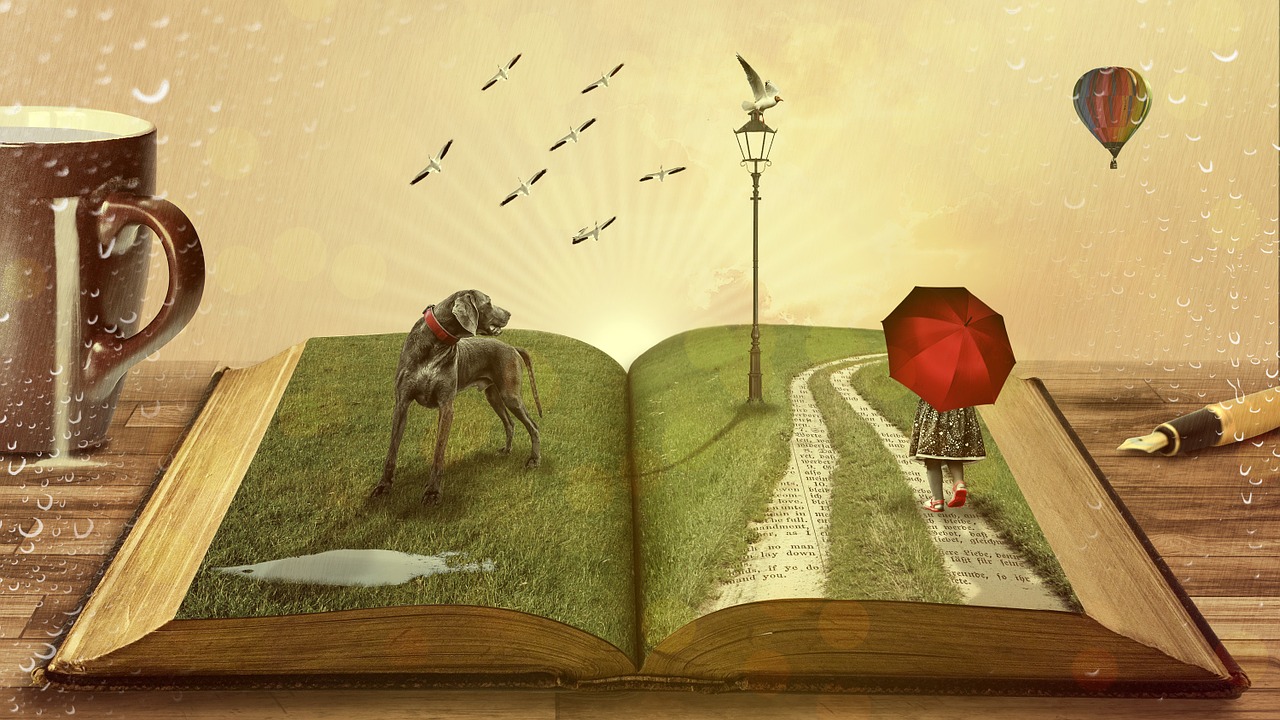 Read More
Published on: 03 Sep 2015
“The reading of all good books is like a conversation with the finest minds of past centuries.” – Rene…