Internal Struggles of Those with Bipolar and Relationships

If you have a very serious illness that requires daily care, this impacts your ability to make connections with others. This statement is obvious to many, but few people have thought about it through the lens of a mentally ill person.

The first thing that may challenge a person with bipolar disorder to create relationships is self-stigma (or internalized stigma) leading to self-created isolation. Self-stigma is where a person internalizes the negative messages he or she receives about those with mental illness. It is a state wherein people feel bad about themselves and have low self-esteem because society’s messages about bipolar disorder and other mental illnesses tend to be so derogatory. When a person feels bad about him or herself it can be very difficult to initiate connections with others. People with bipolar, then, may avoid relationships simply because they don’t feel good enough for other people. Sometimes these feelings even come on quickly and cause those with mental illnesses to push away others in existing relationships. This can lead to social isolation.

The second thing that may impact the ability of a person with bipolar disorder  to have relationships is routine. Those with a mental illness may rely heavily on a routine for wellness. This may mean going to bed early, sleeping longer than average, scheduling meals precisely, not being able to skip exercising and more. A strict schedule containing many of these components may force the person with bipolar to forgo nighttime gatherings, parties, places where alcohol is served, and other events that don’t fit into his or her timetable.

It’s also important to remember that the symptoms of a mood disorder – uncontrolled periods of severe mood changes – can also cause breaks, either temporary or long-term, in relationships.

There are a mass number of messages and misconceptions out there about those with bipolar disorder. These inaccurate messages include:

The Benefits of Relationships for Those with Bipolar Disorder

Additionally, putting effort into relationships is definitely worthwhile for a person’s health. Social relationships are known as protective factors when it comes to health. In fact, studies actually show an increased risk of death among those with few social relationships. One study found, “lower levels of social embeddedness and social support increased the relative rate of suicide attempt.” Both short- and long-term effects from relationships are felt on mental health, health behavior and physical health.

So What’s a Person with Bipolar Disorder to Do About Relationships?

It’s not easy to overcome the hurdles of relationships presented to those with bipolar disorder.

No one would suggest that those with cancer make substandard social connections because of their illness and no one should assume that might be the case because of a mental illness either.

If you or partner is struggling with bipolar and it’s impacting your relationship, consider online couple’s counseling with a licensed therapist — a convenient, inexpensive way to get back on track. 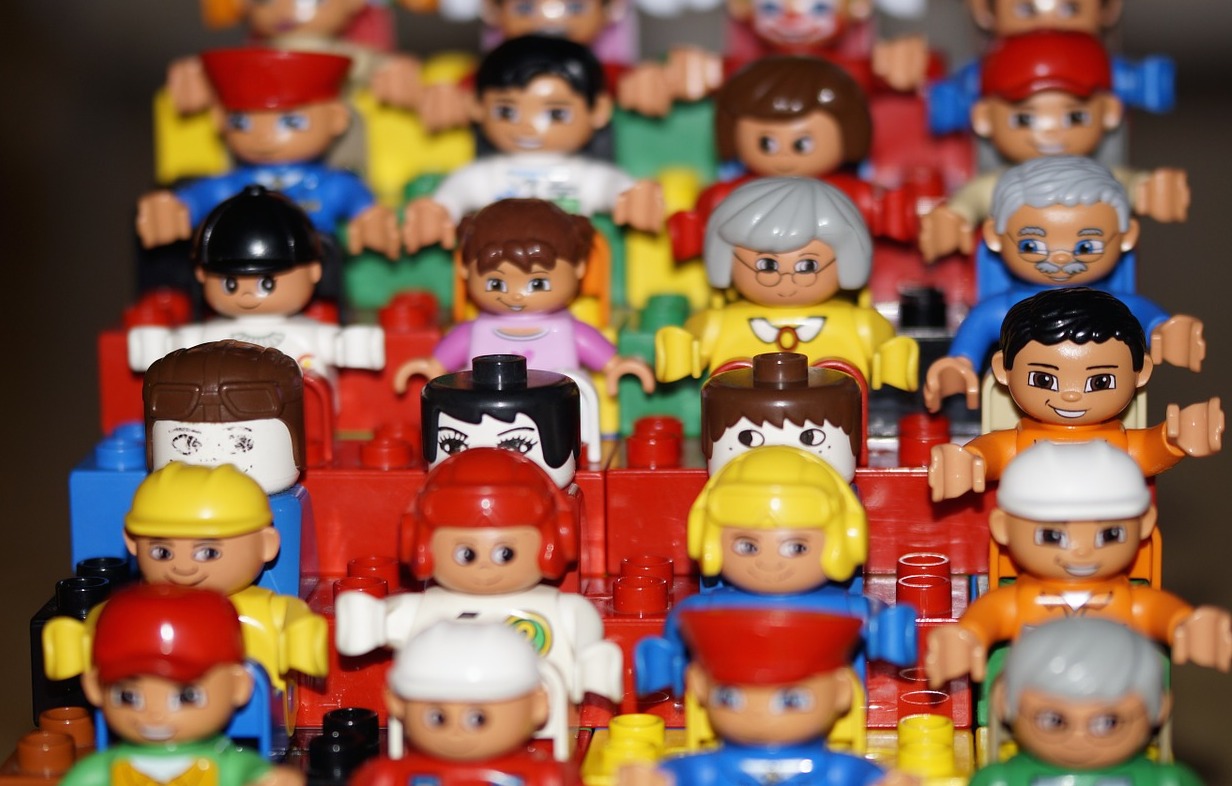 Read More
Published on: 10 Jun 2015
As my therapist and I dig deeper into my past to figure out what needs to be addressed… 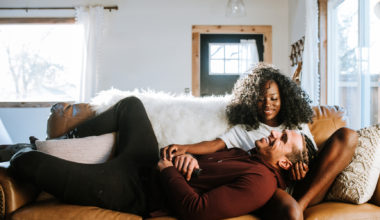 Read More
Published on: 29 Feb 2016
Being in a happy relationship is all about healthy and meaningful communication. Happy couples open up and have… 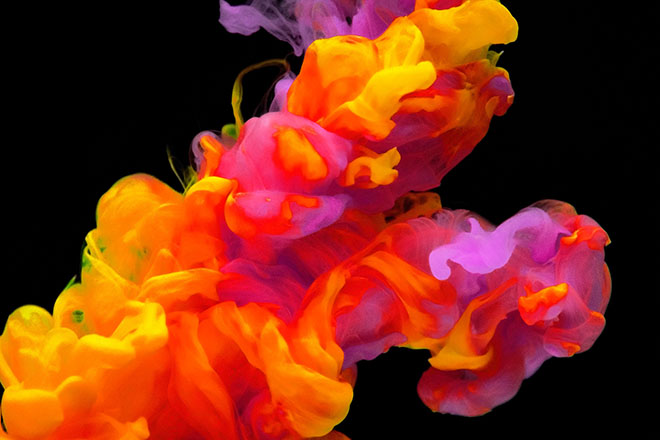 Read More
Published on: 12 Dec 2018
The night of my first date with my ex, I felt strong, instant chemistry. The butterflies in my…