Borderline personality disorder vs. bipolar disorder — what’s the difference? What are the symptoms? What options are available for treatment? It can all be confusing⁠ — and even a bit overwhelming when you first start to look at these two disorders. Even though there are several similar symptoms between them, there are some distinct differences to be aware of and understand.

At a very high level, borderline personality disorder (BPD) is a type of mood disorder that causes a cycle of varying behaviors, mood changes, and self-image concerns. Bipolar disorder is more common than BPD, and it causes changes in energy, mood, thoughts, and activity levels. These shifts can last anywhere from a number of days, up to months at a time.

In this article, we’ll dive into these two mental health conditions further so you can better understand the differences and similarities.

What Are the Symptoms of Borderline Personality Disorder?

The overarching symptoms of borderline personality disorder include unpredictable behaviors, moods, and a distorted self-image. Symptoms such as these often result in difficulty maintaining relationships and a tendency for impulsivity.

There’s a long list of BPD vs. bipolar symptoms that are pretty similar, so it’s important to understand the ones that are unique to BPD. It’s equally important to keep in mind that not everyone with BPD will have the same symptoms, or even the same severity of symptoms, at any given time.

Symptoms of BPD can include some or all of the following:

What Are the Symptoms of Bipolar Disorder?

The symptoms of bipolar disorder can also vary. So, you might be wondering how to know if you are bipolar. The disorder is largely defined as one that has fluctuating periods of mania (where you feel extreme highs) and depression (where your mood can shift to deep lows). Not everyone will experience depression, however. The type of bipolar diagnosis (bipolar I or bipolar II) can also impact the type and severity of episodes.

There are a few significant differences between bipolar vs. borderline personality disorder. First,  bipolar disorder mood swings aren’t triggered by interpersonal conflict. In bipolar relationships, this is a common occurrence that can be challenging for a partner to experience. Another difference is that while BPD episodes can last minutes to hours, bipolar mood swings (either high or low) can last for several days to even a few weeks or months. They usually include noticeable changes in energy levels, sleep, and how you talk and think.

Other symptoms can depend on whether a mood change is a manic or depressive episode.

During a manic episode, manic symptoms of bipolar disorder can include:

During a depressive episode, depressive symptoms of bipolar disorder can include:

“Bipolar disorder, literally meaning, ‘two poles,’ incorporates both mania and depression. Mania, described as a rush of energy, typically lasts for several days. Depression, described as an all-encompassing feeling of dread, can last several weeks as part of bipolar disorder or act as a stand alone diagnosis and always be present to a certain degree.”

For BPD, medication isn’t the go-to treatment. Unfortunately, the U.S. Food and Drug Administration (FDA) has yet to approve any drugs to treat borderline personality disorder and the benefits of trialed medications are largely unclear. However, there are a number of options to help manage some of the symptoms those with BPD might be experiencing.

For bipolar disorder, typically a combination of lifestyle recommendations, medications, and therapy from a licensed mental health provider is a suggested form of treatment.

BPD can be treated using therapy and some types of medications for specific symptoms, like anxiety and depression. Psychotherapy is commonly suggested. Many people find that group therapy or one-on-one talk therapy is particularly effective. Generally, there are two forms of therapy often suggested for treating BPD.

Many people credit CBT with helping them learn how to manage their anxiety and reduce some of the mood-related symptoms (like anxiety and an inclination for self-harm) that are associated with BPD.

“The focus of both a CBT and a DBT approach in working with individuals who struggle with Borderline PD, is on their relationship with others. We spend a lot of time challenging the dysfunctional beliefs and perspectives that often lead to a push and/or pull dynamic with others. Rejecting others prematurely out of fear that they reject us first is problematic in that it can lead to isolation.”

“Bipolar disorder typically responds well to a combination of all different types of modalities. It requires each individual to explore what works best for them, but making sure to include modalities specific to depression as well as specific to mania. For example, we can therapeutically challenge beliefs and perspectives that lead to depression in the same way that we can use medications to decrease the levels of intensity of mania.”

How to Get Help for BPD or Bipolar Disorder

Getting help so you can understand borderline personality disorder vs. bipolar disorder is possible. You can reach out to friends and family for support, and find a licensed therapist who can treat either disorder. Your healthcare provider and therapist can help you feel better and live the fullest life possible.

Still not sure if you may have borderline personality disorder or bipolar disorder? You can learn more by taking our bpd test or bipolar test. 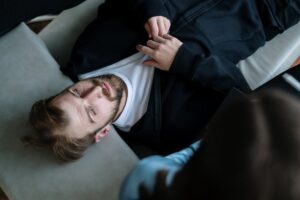 Many people wonder: is bipolar hereditary? The answer is likely yes. Bipolar disorder (once better… 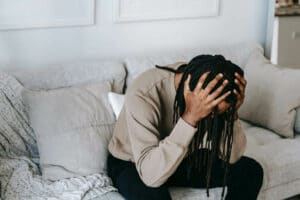 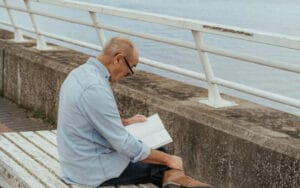 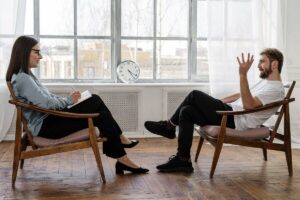 Updated 5/16/2022 If you have bipolar disorder, medication may be an essential component of your bipolar… 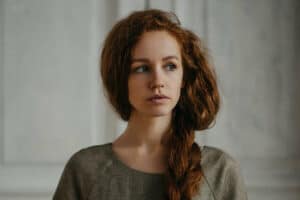 How to Know if You Might Have Bipolar Disorder: Signs & Symptoms

Updated 5/17/2022 Finding an answer to the question: how do I know if I have bipolar disorder can… 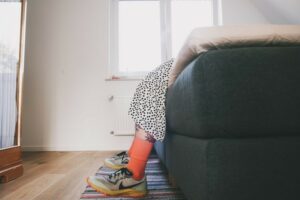 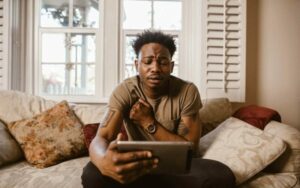 Bipolar Disorder vs. Depression: How Do They Differ?

Updated on 5/16/2022 Bipolar disorder and depression are similar in a number of ways, including… 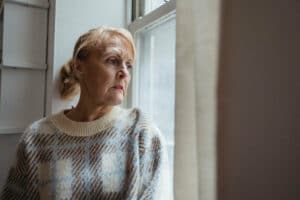 Updated 5/16/2022 Experiencing emotional highs and lows is a normal part of being human. For… 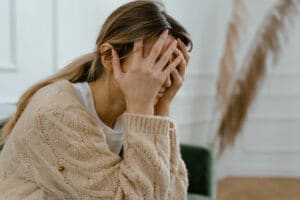 4 Different Types of Bipolar Disorder, and How They’re Treated

Updated on 5/16/2022 According to the American Psychiatric Association, there are four major categories of bipolar… 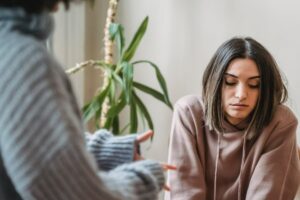 Updated 5/17/2022 Bipolar disorder can sometimes seem devastating, not only for the person who’s diagnosed…

Chat with a live consultant

Are you in a crisis?
Emergency resources