5 Types of Therapy to Treat Schizophrenia

Schizophrenia is a mental disorder that is characterized by hallucinations (auditory, visual, olfactory, or tactile) and delusions. It’s a serious mental illness that affects a person’s thinking, emotions, relationships, and decision making. Because the hallucinations and delusions feel as real as the world around them, a person with untreated schizophrenia can sometimes have trouble distinguishing actual reality from the altered reality that their brain is describing.

While psychotherapeutic interventions can be helpful in managing symptoms of schizophrenia that persist despite medication, it’s important to note there’s more than one kind of therapy to help treat the disorder. Below are five ways therapy can help treat schizophrenia.

Individual psychotherapy for schizophrenia patients involves regularly scheduled talks between the patient and a mental health professional such as a psychiatrist, psychologist, psychiatric social worker, or nurse. The sessions (most effective if held on a regular basis) may focus on current or past problems, experiences, thoughts, feelings, or relationships. By sharing experiences with a trained empathic person — talking about their world with someone outside it — individuals with schizophrenia may gradually come to understand more about themselves and their problems. They can also learn to sort out the real from the unreal and distorted world that their disorder fosters.

Support groups help people with schizophrenia and their families feel less alone. Members of the group offer each other emotional support, acceptance, and advice. Some groups also get involved in advocacy efforts that fight stigma and work to improve the lives of all people who have mental illness. By speaking to other schizophrenics about one’s symptoms, and participating in dialogue about mental illness aids, one can see their own problems in the experience of others — and perhaps gain further understanding and perspective on their illness.

Further, self-help in other forms is important. Pursuing self-help strategies such as changing your diet, relieving stress, and seeking social support may not seem like effective tools against such a challenging disorder as schizophrenia, but they can have a profound effect on the frequency and severity of symptoms, as well as improve your mood and increase your self-esteem.

SST uses the principles of behavior therapy to teach communication skills, assertiveness skills, and other skills related to disease management and independent living. Skills are broken down into several discrete steps. After reviewing the steps, the therapist models the skill by demonstrating via role play. Participants —SST is often done in small groups, led by two co-therapists — then do role-plays to learn and practice skill. Therapists and group members provide constructive feedback to the individual after each role play and each participant is given an opportunity to practice the skill several times. Repeated practice and overlearning of skills are important aspects of SST.

Psychosocial rehab focuses on social and vocational training. People learn skills they need for interacting with others, living in the community, and getting and keeping a job. For example, someone might learn how to apply for a job, use public transportation, budget money, and remember appointments.

In CBT, a psychotherapist helps a person change potentially harmful or destructive beliefs and behaviors — actions and thoughts that may have developed as early as childhood and early adolescence. Cognition refers to thought patterns, and a therapist can help people with schizophrenia transform their harmful or negative cognitive patterns into healthier and more positive beliefs.

CBT hinges itself on initially setting goals, meeting them, and obtaining a measure of self-awareness and confidence in order to progress and succeed in therapy.

The First Step is Getting Help

Currently, there is no cure for schizophrenia, but the illness can be successfully treated and managed — both via medication and supplemented with therapy. The key is to have a strong support system in place and get the right treatment for your needs.

That said, the first step in seeking help is often the hardest. Many times a person with schizophrenia doesn’t feel like anything is wrong — they don’t recognize their own behaviors or thoughts as bizarre or out of the ordinary. Some people with schizophrenia fear that they’ll face stigma or be labeled negatively if they seek medical help.

Many people find it helpful to start with a mental health specialist to begin the process. Such professionals are trained to recognize the symptoms of schizophrenia and make an accurate diagnosis, ruling out other possible diagnoses, or problems that may be causing the symptoms.

How to Have an Awesome Existential Crisis

5 Ways to Deal with Loneliness 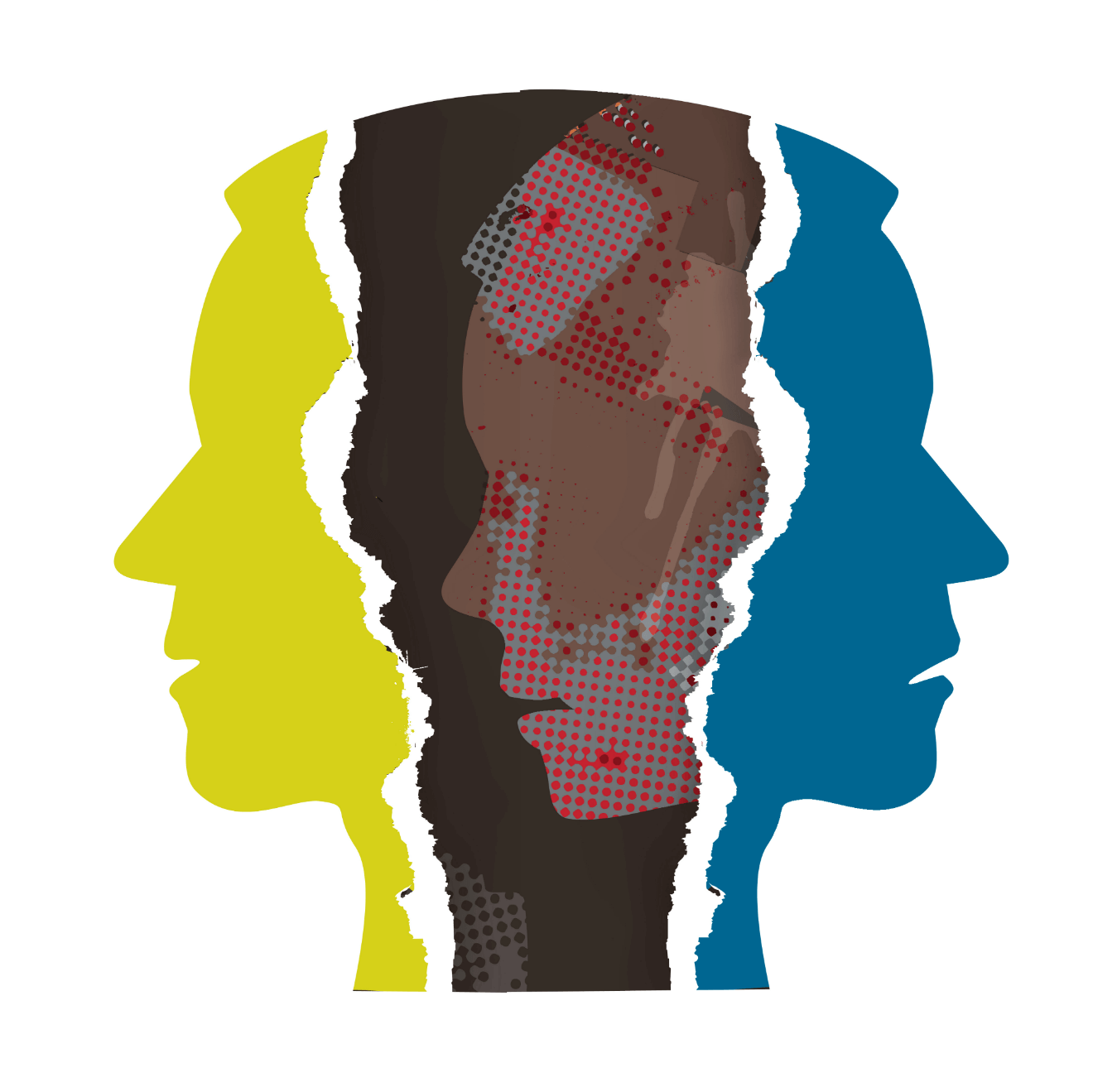 Read More
Published on: 21 Aug 2017
Although the popular perceptions of schizophrenia have changed, the mental health disorder — it’s not classified as a… 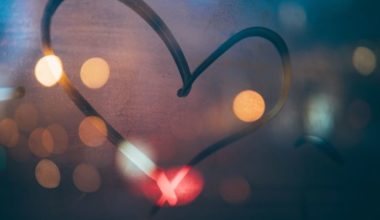 Read More
Published on: 22 Feb 2018
I’m thirty years old. For years I’ve struggled to be in lasting relationships. I was diagnosed with schizoaffective disorder… 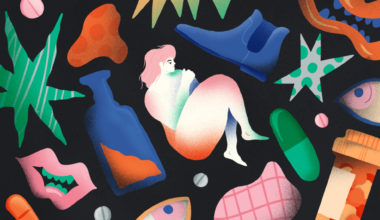 Read More
Published on: 01 Oct 2019
There are memories of childhood, and then there are those stories that you were told over and over.…