Raised by Anxious Parents? Here’s How it Might Be Affecting Your Mental Health

In my practice, I see many clients who grew up in very anxious families. Parents may have suffered from generalized anxiety, social anxiety, agoraphobia, panic disorder, obsessive compulsive disorder (OCD), and/or post-traumatic stress disorder (PTSD). Often, these parents were never formally diagnosed with a mental health disorder, and it’s only after the fact, during adulthood, that clients are able to recognize and understand how anxious their parents were — and how it has affected their mental health, both during childhood and into adulthood.

It’s extremely difficult on a child to grow up with an anxious parent, and even harder if both parents, and sometimes extended family as well, is anxious. Anxiety is a disorder characterized by constriction — it keeps people from living full and free lives, and often encourages “worst case scenario” thinking. Here are some of the things that parents with anxiety may teach their kids, implicitly and explicitly:

These implicit lessons, and others, explain why so many individuals who grew up with anxious parents often end up in therapy, trying to work out their own mental health challenges. Imagine trying to approach a romantic interest when you’ve learned from a socially anxious parent that all people are judgmental and self-centered. Imagine trying to join your friends white water rafting when you’ve heard over and over throughout your life that drownings happen every day.  In general, imagine trying to life your life without fear when you have learned from childhood that fear is a totally acceptable default state of being.

Add to the mix that many highly anxious parents do not conceive of themselves as anxious at all, and see their behavior and thoughts as rooted in fact. Often, such people will have a trauma history— e.g. the mother who repeatedly warns her daughter that all men are predators may have been raped as a teenager, or the dad who says that people of another ethnicity are not to be trusted may be a first generation immigrant who was teased by people of this ethnicity.

In other cases, anxious parents may feel that their anxiety is a positive thing, and desensitize their children to its debilitating effects. They may frame their worst-case-scenario mindset as foresight, or their perfectionism as a motivating engine that keeps them on track and has had a positive impact on their academic or career success. Some OCD or hoarding parents completely deny their behavior, which can be crazy-making for the children.

If you are the anxious child of anxious parents, do your best not to dwell in the past, resenting your parents for their issues or wondering what it would be like to have grown up differently.

Try to focus on your own journey to be more positive and less constricted by fear. Some people try to speak to their parents openly about the links between their upbringing and their current anxiety, but this may not go well. After all, it’s hard to convince someone that they are anxious when they don’t identify as such, which is why it can be upsetting and demoralizing to confront a parent about the anxiety with which they raised you.

Instead, prioritize your own mental health and begin to work with a therapist on changing the perspective that you were raised with. Keep in mind that it will require some unlearning, and practicing a new way of trying to approach the world. You will be challenging the constrained, negative, and pessimistic style of thinking that you learned at home, and working toward adopting a more expansive and accepting perspective on things.

Despite this difficulty, many people are able to change the assumptions and expectations that they have about the world, and decrease or eliminate their own anxiety.

If this article describes you and your parents, take a risk and seek out a therapist who works with anxiety. You have nothing to lose and a new, free, and healthy worldview to gain.

Why You Shouldn't Check Your Partner's Phone

4 Signs You're Self-Sabotaging (+ How to Stop) 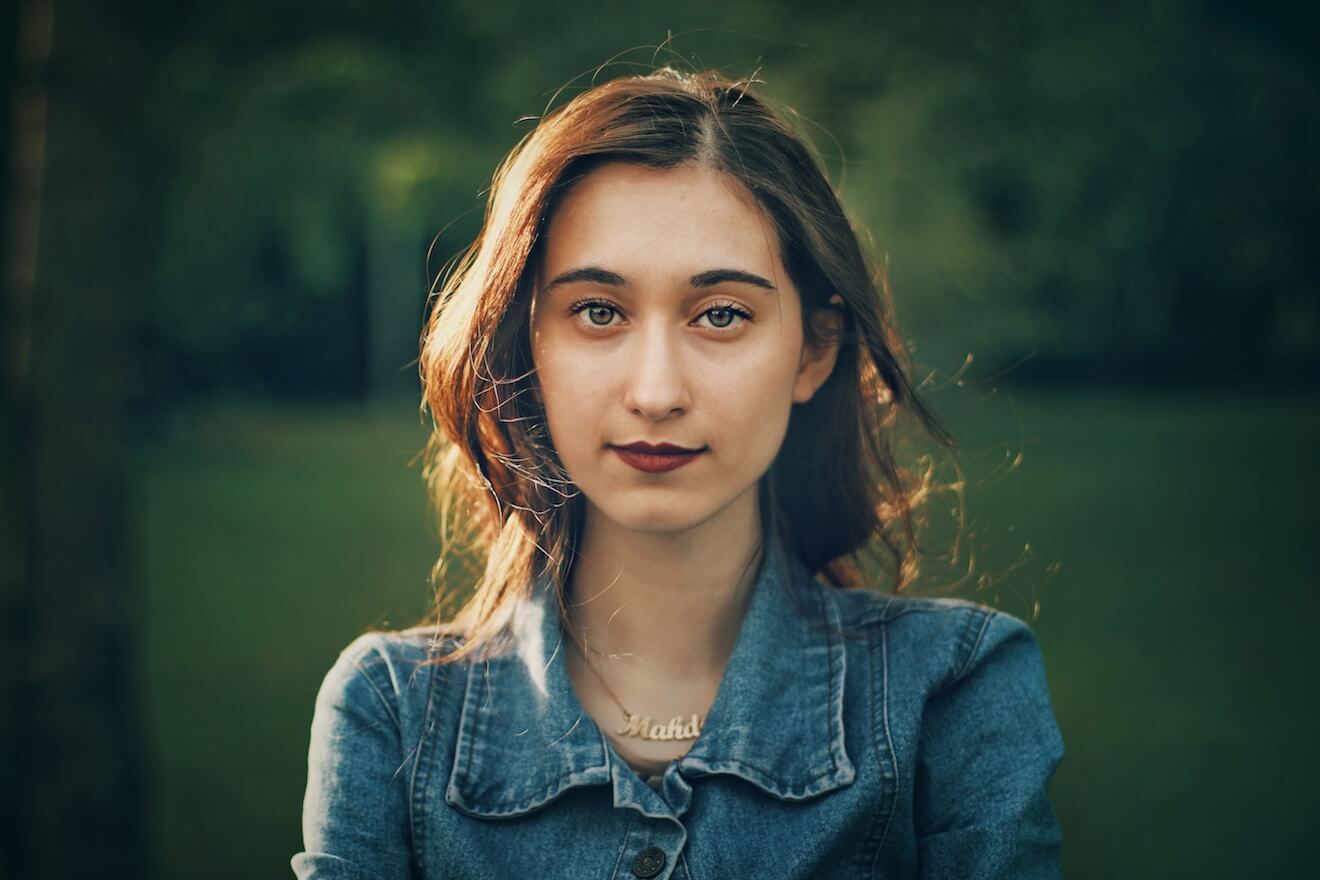 Read More
Published on: 31 May 2018
Most of us can recall moments of anxiety where our chests tightened, our pulses raced, and fear washed… 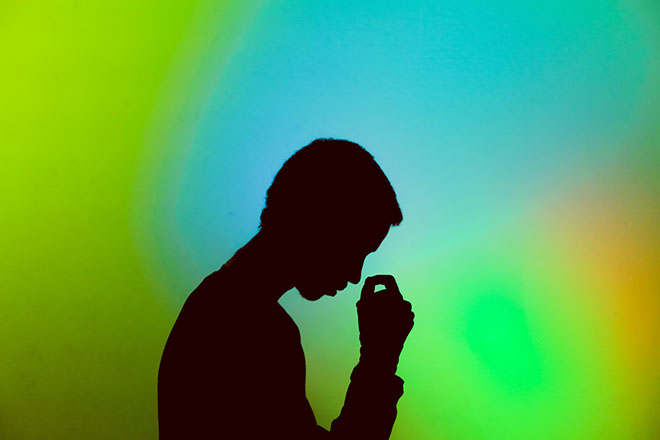 Read More
Published on: 06 Apr 2019
I have dealt with generalized anxiety and panic disorder since I was about 10 years old. Like many… 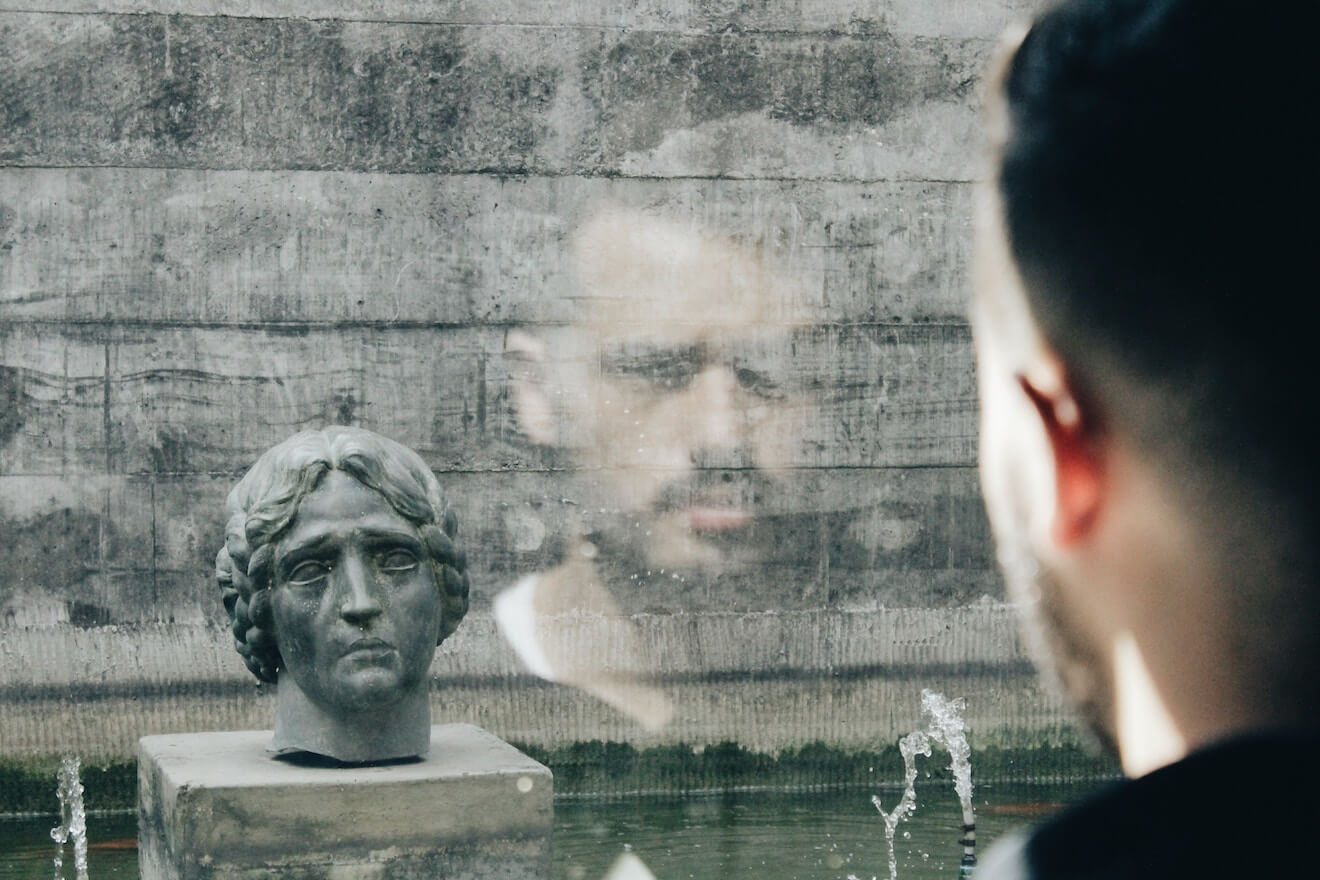 Read More
Published on: 25 May 2018
Anxiety can be a nebulous emotion. Sometimes it’s obvious you’re worrying — even Doctor Obvious could diagnose you…