Mental Health in the LGBTQ+ Community

“Pride began as a protest, a movement to speak out against discrimination, and with continued efforts has evolved to become a beautiful celebration” says Dr. Amy Cirbus, LMHC, LPC, she adds that “by marking an occasion and creating a ritual each year, it highlights the beauty of inclusion while simultaneously articulating the continued marginalization of the LGBTQ+ community within broader society.”

According to the National Alliance on Mental Illness (NAMI), the LBGTQIA population is 3 times more likely to experience depression or anxiety, and is at higher risk of substance abuse and suicide. These staggering statistics highlight the importance of not only recognizing and celebrating Pride, but providing mental health resources for the LGBTQ+ community. 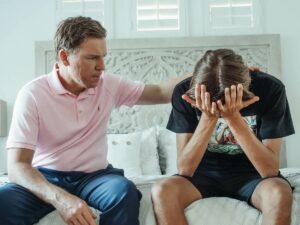 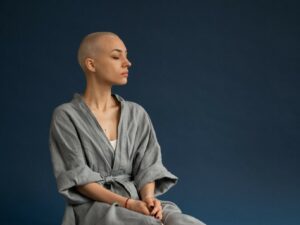 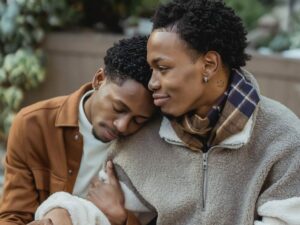 We began Pride in 2020 not with the characteristic celebrations and unity, but instead our country entered the month frayed by national protests against racial violence and injustice, all while in the throes of a global pandemic that still continues.

While it’s true that Pride itself commemorates a riot at the Stonewall Inn — and that many advances have been gained in the years since — this year is perhaps an excellent reminder that the struggle for equal rights for all has not yet been won.

According to the National Coalition of Anti-Violence Programs, Black LGBTQ+ survivors of hate violence are 1.3 times as likely to experience police violence than counterparts who are not Black.

While we simultaneously honor both Pride and the Black Lives Matter movement, it’s important to note that the goals and solutions of both are intersectional — the rights of all marginalized people are the priority. Likewise, the right to mental health care for all is one that we will continue to fight for. This Pride month, it’s important to learn about how mental health access is being prioritized in all communities.