Orthorexia: When Healthy Eating Gets Unhealthy

Often, it feels like every time we turn around, there’s a new diet fad, exercise craze, or best-selling book proclaiming itself to be the key to health.

A relatively new term, orthorexia is still taking shape as a concept, and is not yet mentioned in the Diagnostic and Statistical Manual of Mental Disorders. The original definition by doctor Steven Bratman and writer David Knight described orthorexia as an obsession with proper nutrition, dietary restrictions, and specific food preparation methods.

Other research suggests we should include preoccupation with exercise as a component of the definition as well. In short: we’re still trying to figure out exactly what it means. Not only does orthorexia overlap other disorders, but it’s also hard to tell when a specific diet becomes a problem.

According to authors Nancy S. Koven and Alexandra W. Abry, orthorexia appears to mimic other disorders such as anorexia (an eating disorder) and obsessive-compulsive disorder (or OCD, an anxiety disorder). Like anorexia and OCD, individuals with orthorexia have a few traits in common: perfectionistic tendencies, an anxious outlook, and difficulty being flexible in how they see the world.

On the other hand, orthorexia has some distinct differences. What sets it apart from anxiety and OCD?

Although clinicians now understand more about orthorexia as a unique problem, distinct from disorders with similar symptoms, we still have no official diagnostic criteria. Scant research and flawed measures make diagnosis tricky.

Even the man who coined the term orthorexia carefully distinguishes between a strict diet and a clinical disorder. In fact, Bratman recently clarified his thoughts about it, pointing out that a healthy diet isn’t a problem unless it intensifies into an obsession.

While he and other researchers are still working on exact diagnostic criteria, we have to do the best we can with what we’ve learned so far. Just because a person adheres to a strict or unusual diet doesn’t mean they have a disorder.

Fortunately, clinicians are accustomed to working in gray areas. Most only worry about a behavior when it becomes severe enough to disrupt daily life. In my practice, for example, I’m most interested in how well my clients are functioning. I can still help people who want to change problem behaviors, even if those behaviors don’t exactly fit a diagnostic pigeonhole.

For Bratman, the patients who raised concern were those whose “exuberant pursuit of physical health had spawned a rigid, fearful, and self-punishing lifestyle that caused more harm than good.” Using this mindset, along with the general diagnostic framework’s researchers propose, we can recognize signs of possible orthorexia.

When considering the following warning signs, remember we’re looking at an overall pattern of behavior that gets in the way of daily life, not just one or two habits or beliefs. These clues suggest a person may have taken a healthy lifestyle to an unhealthy extreme:

If you or loved one has signs of disordered eating or exercise, there are good treatment options. Because eating disorders affect both physical and mental health, they must be treated using a whole-person approach.

Although working with multiple providers can be overwhelming, each person plays an important role in recovery. This team effort includes mental health, medical, and nutrition professionals, each of which brings unique expertise.

Physicians will assess and monitor your physical health, recommending a pace of change that is healthy for you. A nutritionist can teach you about required nutrition, identify food misconceptions, and plan a recovery diet that meets your nutritional needs. Finally, a mental health professional can use cognitive behavioral therapy and behavior modification to change unhealthy thoughts and habits into more functional ways of thinking and behaving.

We’re still working to pin down orthorexia’s specifics, but we can help when healthy habits go awry. By consulting with specialists trained in eating disorders, you can have a truly healthy lifestyle.

Tamara L. Stevens, MA, LPA, HSP-PA is a Licensed Psychological Associate with a Master’s degree in clinical psychology. She has served children and adults for over twenty years, specializing in ADHD, autism, learning disorders, and psychological testing. She owns a private psychology practice and enjoys freelance writing about mental health.

When You're Trapped in the Shame Spiral, Try This

Don't Get Along with Your Parents? A Therapist's Tips for How to Manage 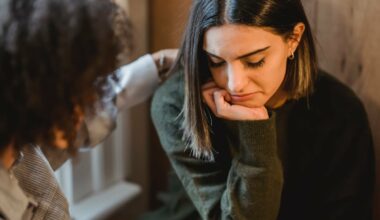 Read More
Published on: 23 Nov 2021
Have you been diagnosed with binge eating disorder (BED)? Are you looking for treatment options or an online… 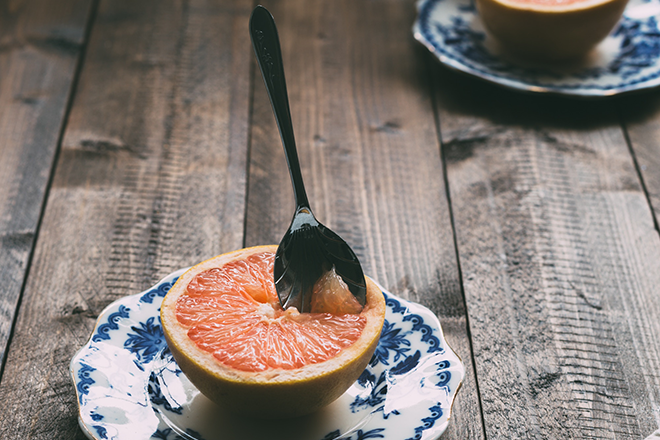 Read More
Published on: 26 Feb 2019
Updated 3/7/2022 In middle school, one of my best friends stopped eating. Though she was a notoriously picky… 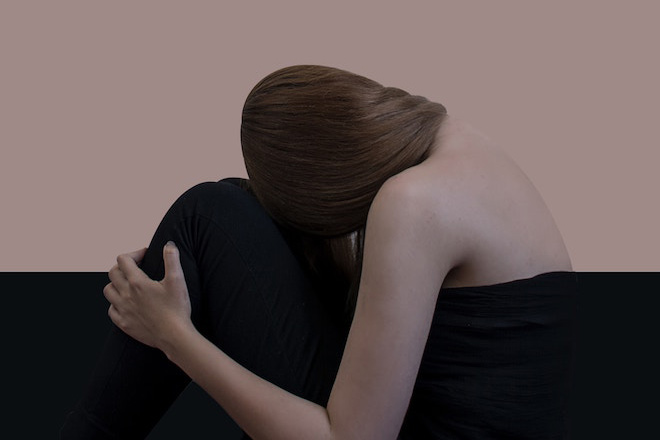