What You Need to Know about Microdosing

Most of us are familiar with the idea of doctors prescribing medications for health issues. In recent years a newer trend called microdosing has emerged to help people cope with health conditions but in a different way, with different kinds of substances.

When your doctor prescribes you a medication, the dosage indicates how much of that particular drug you are to take and how often you should do so. This formula is based on the substances or chemicals of the medication and is designed in a way to help you gain the most benefit from the treatment, while hopefully limiting its potential negative impact. Prescriptions take into account your treatment goals (like improving mood, for instance), and make a recommendation based on those factors as well as other physical considerations like your age, weight, etc.

Microdosing is similar in that its purpose to help you gain the most benefit from a particular substance. The main difference is that microdosing most often applies to illegal or recreational drugs for medicinal purposes. The premise is to consume the drug to gain its healing properties while attempting to avoid getting “high” and other negative consequences.

There has been some support for microdosing and its ability to help those in need, but the results are from very small studies and rely heavily on personal stories. Nonetheless, it does work for some, and the science works similarly to traditional medications. In some instances these small studies show that microdosing with substances like LSD or psilocybin work more effectively than antidepressant medications.

Typically, microdosing (as the name suggests) means that you would consume a very small amount of the substance that one might normally consume for recreational use. Most often this amount would be physically out of your perception, meaning that you would not consume a dose at a high enough level to feel intoxicated or “high.” This might mean taking an amount as little as 1/10 of a recreational dose on a regular schedule, perhaps daily.

Drugs like LSD or magic mushrooms are among the first substances experimented with in this way, largely due to the personal exploration of psychologist Dr. James Fadiman. He also authored a hallmark text on experimentation with substances called The Psychedelic Explorer’s Guide: Safe, Therapeutic, and Sacred Journeys.

The Use of Non-Traditional Therapies in Treatment

Microdosing is a controversial and provocative discussion in the medical field. It’s very existence challenges the notion of continued investment in traditional medication. Some see using traditional “party” or street drugs in treatment as as a moral issue. Many others, such as researchers and scientists hope to find the best substances to treat common health problems, regardless of the substance’s origins. As such, many investigators believe that substances like LSD or ketamine has a place in the treatment of many mental health issues.

Ketamine, also known as the party drug “Special K,” is a sedative medication that has been used in the medical community for years for anesthesia and pain management . However, in recent years, scientists have begun to examine its effectiveness in the treatment of conditions like depression. Patients may go to one of a few hundred clinics in the United States who prescribe ketamine as a treatment for depression. They often leave feeling much better, and there is anecdotal support that as a treatment ketamine may also help decrease suicidal thoughts .

Drugs like MDMA, or ecstasy, continue to undergo trials approved by the FDA to treat Posttraumatic Stress Disorder and depressive conditions. These small studies have had promising results too . Some have indicated that after a few rounds of treatment, those living with PTSD reported a significant reduction in symptoms, with many going on to avoid mental health relapse in follow-up contact with the researchers.

There has been an increasing amount of research about the health benefits of marijuana . It helps treats symptoms associated with many health conditions such as HIV/AIDS, PTSD, various cancers, and anxiety amongst others.

Microdosing has emerged as a potential treatment tool to help those with such conditions gain the healing and medical benefits of marijuana but minimize the experience of being “high,” as well as other potential negative consequences such as altered states of consciousness, low motivation, overeating, and hallucinations. CBD oil is most mainstream arm of marijuana-related treatment and has been approved in some states for the treatment of certain conditions, even for children for conditions like seizures.

Attitudes towards using street substances for medicinal purposes are slowly changing. By extension, this shift sets the stage for ongoing research about microdosing, which has largely been non-mainstream to date.

The Future of Microdosing

While very few treatment providers provide microdosing services, there is certainly momentum building in the medical community about its benefits due to ongoing anecdotal and research support for the use of drugs like LSD, ketamine, and marijuana (or CBD oil) for a variety of health conditions. However, we still have a lot to learn and there has yet to be a mountain of evidence around the long term effects of microdosing with these substances.

There is still a lot of research that needs to be done in order for the medical community to have great faith in the positive outcomes and utility of microdosing. That being said, anecdotal experiences have indicated that microdosing may soon be a viable option for people looking to treat a range of psychological and physical health problems. As with any treatment option, be sure to speak with a licensed physician if you’re considering microdosing as an option.

Sensory Deprivation: How Floating in the Dark Eased My Anxiety 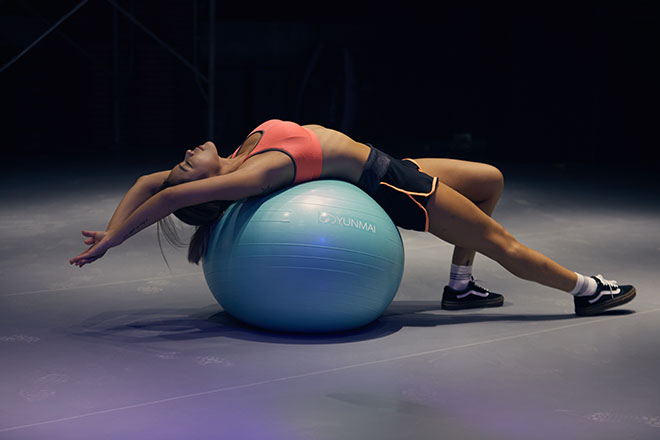 Read More
Published on: 07 Dec 2018
On the internet, there are endless lists of the things you can do to heal yourself of any… 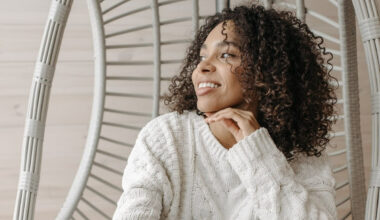 Clinically Reviewed by Karmen Smith
Our mental health is just as important as our physical health, yet many people discount the need to… 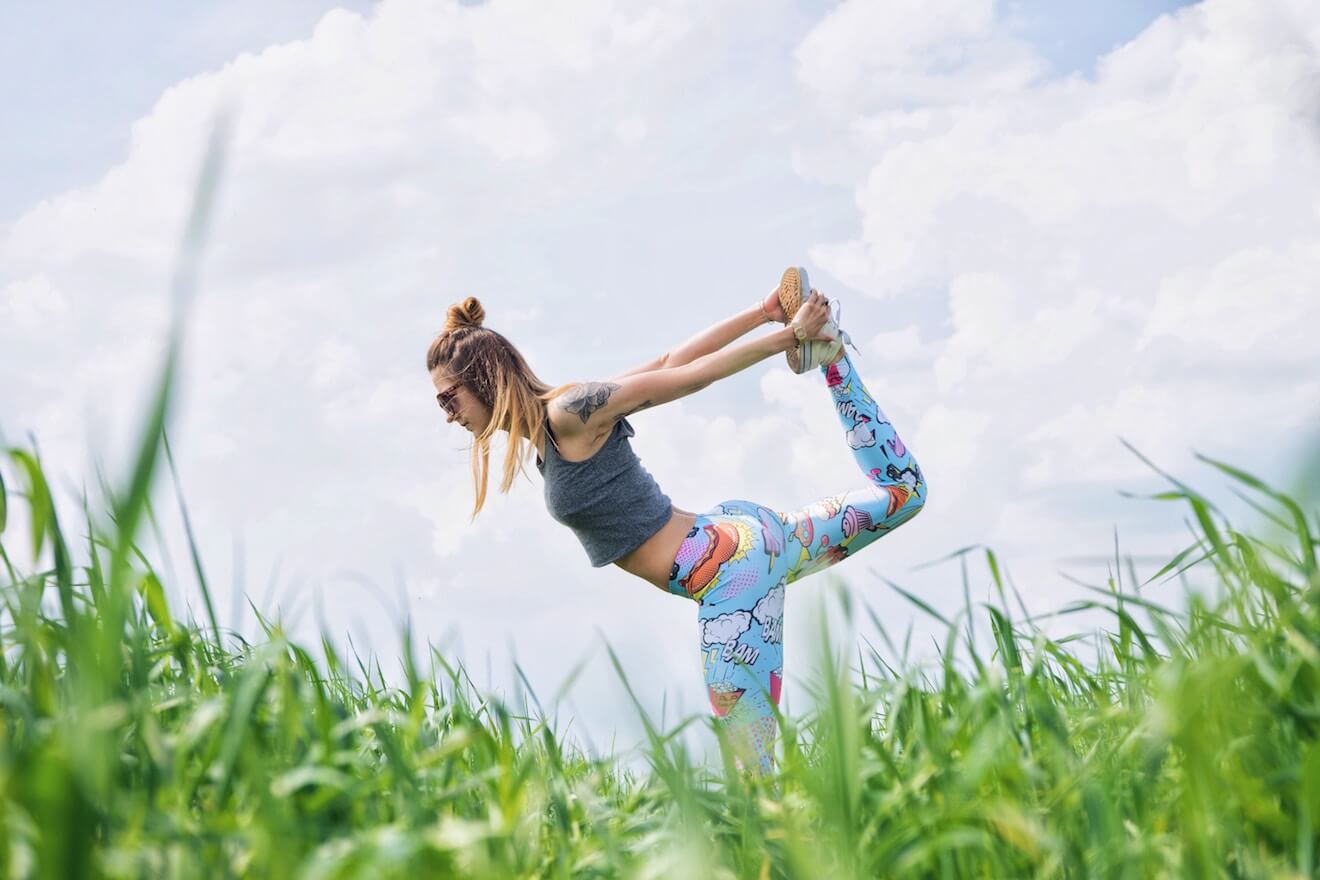 Read More
Published on: 30 May 2018
We all face hard circumstances from time to time. Sometimes life throws us new responsibilities or burdens, and…