My adult life could be easily divided into two very distinct segments: BAD (before Adam died) and AAD (after Adam died). To anyone who doesn’t know me or Adam, that may sound a bit dramatic; I was only 24 when he died, which is a very early age to have your life virtually divided in half. But his death had a profound effect on me.

Adam hanged himself after a short bout with early onset schizophrenia. While he had battled depression, eating disorders, and anxiety for the 10 years I had known him, his death was a complete shock to me and the rest of his friends and family. In fact, in the summer before he died, Adam had given up drinking alcohol and caffeine and took up a robust health regime.

For me, the biggest part of the months following Adam’s death was trying to make sense of it. In the aftermath of his death, his family and friends were left trying to piece together a reason why he would have done this.

At the same time, I found there was a desperate need to find someone to blame. One of the biggest problems with suicide is that your friend or loved one has been murdered, and at the same time, they have become a murderer. I was extremely angry at him while also being sad he was gone. His parents sought out explanations for how the health care team that had been treating Adam had missed his schizophrenia. We all sought a responsible party, someone to blame.

But in the end, Adam was responsible.

The Need to Talk About It

What I wanted to do most after his death was to talk about Adam. I wanted to tell his story to anyone who would listen, and even people who wouldn’t. Strangers on commuter trains to New York City would get an earful about my beloved best friend and the perils of mental illness and schizophrenia.

Unfortunately, as I found out, suicide is an extremely taboo subject in our society. Even people who loved me deeply would shoo the subject away like an annoying fly. While distraction was helpful a lot of the time, what I needed most was to talk to someone about Adam, to memorialize him, and to try and sort out the nonsense I felt like life had suddenly become.

It ends up that talking about the individual, and the feelings that come from losing them, is one of the most important parts of grieving the loss of a loved one to suicide. According to Talkspace therapist Cynthia Catchings, LCSW-S, talking to someone who listens, understands, and cares about you is important to the healing process. She also recommends both individual therapy sessions and suicide support groups, which are particularly helpful for anyone who has lost someone to suicide.

“Individual sessions allow the person to talk and express their feelings and to find ways to regain their confidence, happiness, and positive outlook on life,” she says.

Dark Night of the Soul

My brain did funny things after Adam died; it played tricks on me. I had trouble sleeping and eating, and I lost a concerning amount of weight. I cried at the drop of a hat. I was panicked that people were going to disappear from my life without warning. I reached out to anyone who had known Adam to tell them about his life.

While it’s hard to admit, I also had dark nights dealing with suicidal thoughts myself. This is also one of the worst parts of a loved one’s suicide: it can be contagious. According to Catchings, the risk of suicide jumps in loved ones who lose someone to suicide in the months and even years after their death.

“A person who has lost someone to suicide is at increased risk for depression and/or anxiety,” she explains. “Studies show that thinking about, planning, or attempting suicide is a result of those risk factors.”

“When someone loses a loved one to suicide, it’s not rare for him/her/they to blame themselves or to wish they were dead,” she adds. “That wish does not mean that they will act on it, but it can exacerbate the depression, resulting in not eating or sleeping, which can be detrimental to their health.”

She recommends that anyone who has lost someone to suicide take steps to take care of themselves by getting enough sleep, eating healthy foods, and exercising. “That will improve your mood and health in general,” Catchings says.

I was lucky to be in a supportive community where I could find help. My boyfriend at the time was very supportive, and dealt with my crying jags and insomnia with care and sympathy. I started seeing a psychiatrist who also worked in talk therapy, and I was prescribed several medications to help me through the most difficult darkness.

A Community of Loss

I also found that I was by no means alone in having lost someone. The people who were most helpful during my initial grief were those who had been through it themselves. There were many people in my life who were available to listen and share their own stories. This was my own suicide support group, and it helped me immensely during the hardest parts of losing Adam.

“Suicide support groups allow the person to learn from others, to share, and to realize they are not alone,” Catchings says.

My life AAD has given me a support group and access to a greater community of those who’ve experienced similar loss. In fact, I believe that I am now a much more compassionate person than I might have been otherwise.

Having gone through the ordeal myself, I know how to help friends through loss, especially losing someone to suicide. I know how to prompt them to tell me how they feel and how to offer them a safe space to talk. I know how to encourage them to find a good therapist that they connect with, even if it’s hard and even if insurance makes it difficult. I know to listen without judgment when they talk about their darkest feelings.

I also know that time is the greatest healer. The best advice I have ever received when the feelings were overwhelming was: Wait.

“Accept your emotions, since the feelings are normal but will not be permanent,” Cynthia Catchings adds.

While my life may never be the same again, I learned lessons from Adam’s death that I would not trade. If I have to miss him, I may as well have learned something from his absence.

Do Things Truly Get Better When You Come Out as LGBTQ?

Why Other People's Accomplishments Sometimes Make You Feel Terrible 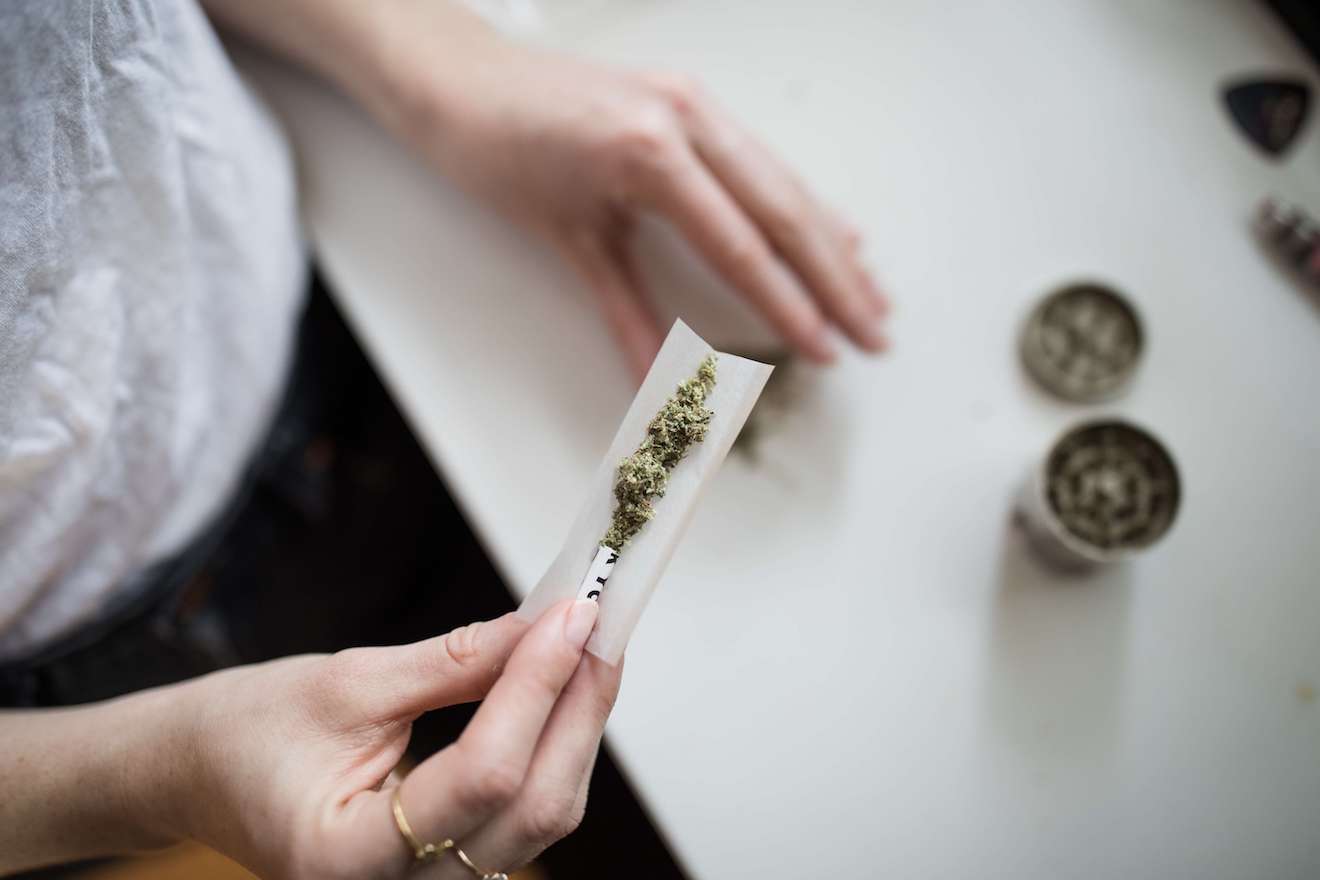 Read More
Published on: 21 May 2018
The following is intended for readers 18+ I was 18 the first time I smoked weed. Unlike most… 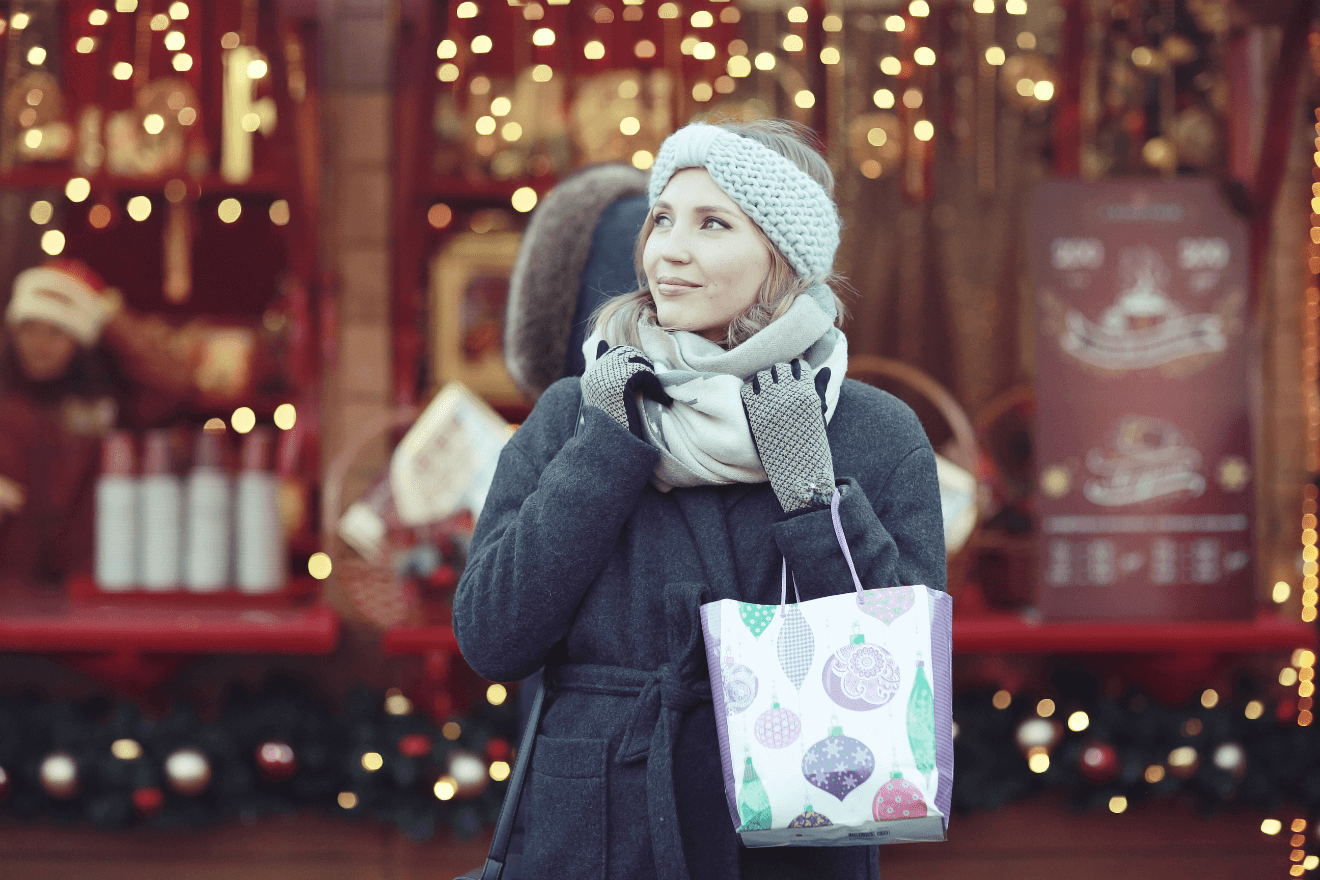 Read More
Published on: 20 Dec 2017
I approach the holidays with a sense of trepidation every year. I get to our large annual family… 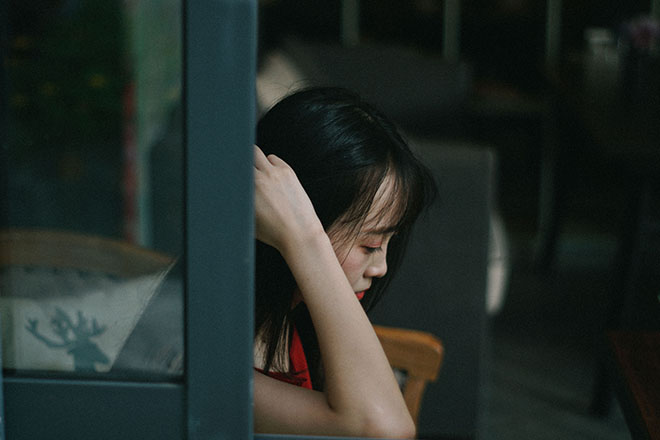 Read More
Published on: 01 Feb 2019
All of us feel sad and upset at times. When that sadness seems to last longer than usual,…