5 Celebrities Who Battled Depression and Came Out Strong

People with millions of dollars, academy awards, platinum albums or a ubiquitous name may have the “good life,” but that doesn’t mean they are happier. Celebrities are not immune to depression. Fame can actually make you more vulnerable to mental illness.

Fortunately, their stories of battling depression can be insightful and enlightening, at least for those of us who aren’t in the headlines every week. They show how celebrities are fundamentally the same as any other person who deals with mental health issues.

In an interview with Parade magazine, Berry revealed that in 1996, following a separation from her then husband David Justice, she had contemplated suicide. The actress said she battled low self-worth and depressive feelings once she realized her marriage was over.

“It was all about a relationship,” she said. “My sense of worth was so low. I had to reprogram myself to see the good in me. Because someone didn’t love me didn’t mean I was unlovable.”

Comedian Jim Carrey has been open throughout his career about his battle with depression and substance abuse issues. 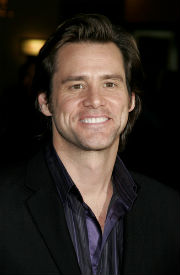 Back in 2004 Carrey said, “I was on Prozac for a long time…There are peaks, there are valleys. But they’re all kind of carved and smoothed out, and it feels like a low level of despair you live in. Where you’re not getting any answers, but you’re living OK. And you can smile at the office. You know?”

Mad Men actor Jon Hamm gained widespread national attention earlier this year when it was announced that he was entering rehab for alcohol abuse. Previously, Hamm has talked openly about his battles with both addiction and depression. 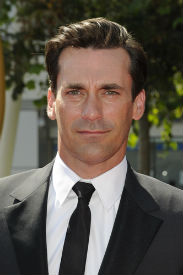 “Therapy? I did do therapy and antidepressants for a brief period, which helped me,” Hamm said in an interview with The Observer in 2010. “Which is what therapy does: it gives you another perspective when you are so lost in your own spiral, your own bullshit. It helps. And honestly? Antidepressants help!”

The Disney star turned provocative entertainer has gained immense popularity over the past few years. Cyrus has previously stated that despite her success, there were times when she experienced crippling depression. In a 2014 Elle interview, Cyrus said she struggled with self-esteem issues and sought treatment for depression. 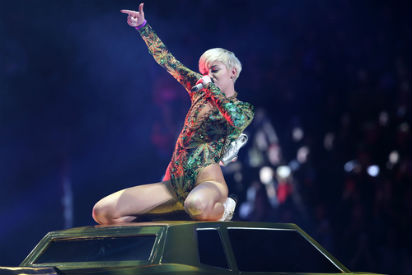 Every person can benefit from talking to somebody, she said, but she isn’t necessarily opposed to medication as part of treating mental illness.

“I’m the most anti-medication person, but some people need medicine, and there was a time where I needed some too. So many people look at [my depression] as me being ungrateful, but that is not it — I can’t help it. There’s not much that I’m closed off about, and the universe gave me all that so I could help people feel like they don’t have to be something they’re not or feel like they have to fake happy. There’s nothing worse than being fake happy.” 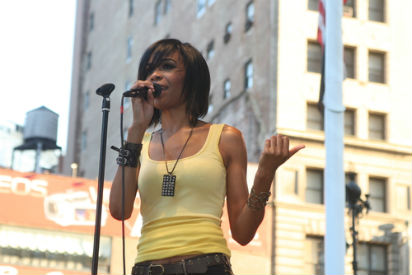 Destiny’s Child singer Michelle Williams may have reached musical superstardom along with Beyonce and Kelly Rowland, but the singer has since been vocal about her struggles with depression in spite of her success. As a highly spiritual person of Christian faith, Williams has shared her story in an effort to get people of color and religious communities to seek treatment from trained professionals.

“Well, in the meantime, I believe God gifted people, physicians, doctors, therapists – that’s your healing,” Williams told the Associated Press in a 2014 interview. “Take advantage of it. Go see a professional so that they can assess you. It’s OK if you’re going through something. Depression is not OK, but it is OK to go get help.”

Depression does not discriminate. Mental health issues affect people from all walks of life and these celebrities’ testimonies are evidence of that. As more and more celebrities openly discuss their struggles with mental health issues, we can continue to reduce the stigma around depression and support those around us who might need treatment. If you think you might be struggling with depression, take this quick screening for depression and consult with a therapist for ongoing support.

Want to know what people are saying about Talkspace? Check out our press page!

This Easy New Year’s Resolution Will Make You Happier 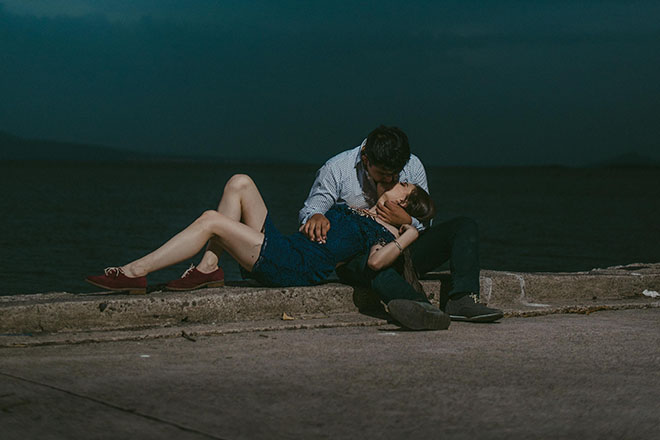 Read More
If you struggle with depression, it can seem impossible to start or maintain relationships. But don’t let your… 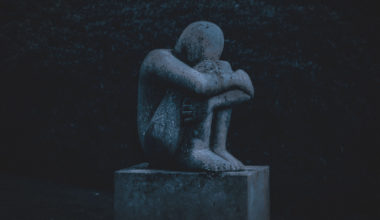 Read More
Depression is a serious mental health condition that can affect every part of a person’s daily life. Contrary… 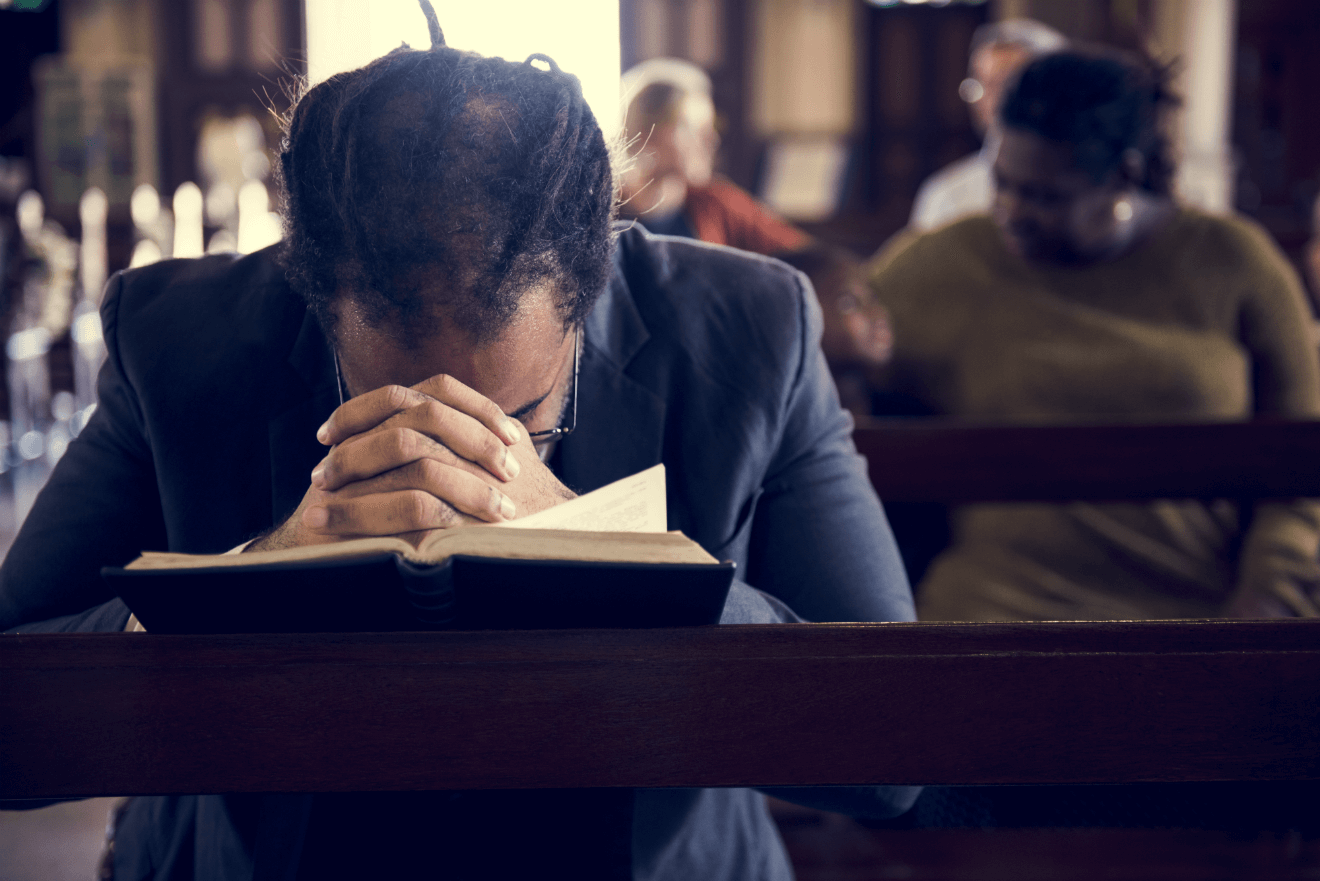 Read More
“Why doesn’t the church know what to do with depression?” That’s the question I’ve been asking myself since…