Bipolar disorder is a serious and debilitating mental illness characterized by extreme feelings and mood swings. People with bipolar disorder can experience periods of euphoria, heightened-energy, and clarity, followed by a “crash,” which can include intense depression, fatigue, and suicidal ideation. The “highs” of bipolar disorder often involve manic episodes, characterized by racing thoughts and engagement in high-risk activities such as shopping sprees, driving recklessly, and impulsive sexual behavior.

If you live with bipolar disorder, you are not alone. As the National Institute of Mental Health points out, an estimated 2.8% of people experience bipolar disorder. Of those with bipolar, 82.9% are severely impaired by the disorder, the highest rate of serious impairment among mental health conditions. Bipolar disorder also comes with a higher risk of suicide, with 25%-50% of sufferers attempting suicide at least once.

These statistics highlight why it is vital for bipolar disorder to be taken seriously, and those with the condition receive treatment, which often must be ongoing. Early diagnosis and treatment can go a long way in managing the symptoms of bipolar, thus seeking help early is recommended. Medication — combined with cognitive, behavioral or interpersonal therapy — is the most common treatment plan used by people with bipolar disorder. 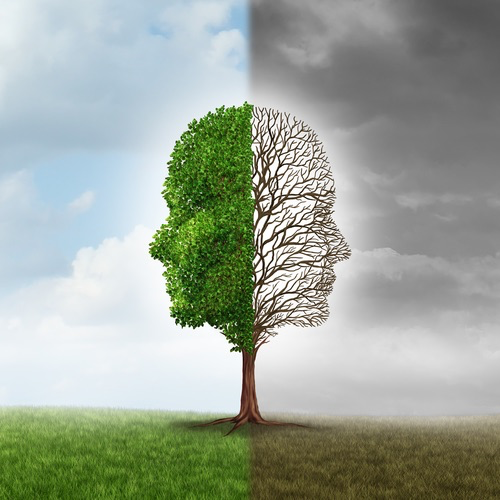 Read More
Published on: 03 May 2017
As part of May’s Mental Health Month, we shared stories that raised awareness about mental illness and empowered…