Talkspace is pleased to continue our advice column, this week with therapist Dr. Samantha Rodman. Send your mental health questions for Samantha to [email protected].

I’ve been dating my boyfriend for almost three months. In the beginning, everything was perfect, but then it’s like a huge storm came and destroyed our relationship. I am trying to help him deal with his severe anxiety, and we constantly fight all day. He accuses me of doing things wrong when I do nothing. I understand I have flaws and faults from the past (before we were together), but I am not the same person as I was when he first met me. I’m constantly being insulted and being accused of these ridiculous things. He even blamed me for what someone else posted on their social media.

I have recommended he seek both professional and spiritual help, and I have told him to find hobbies to help him cope with his issues. I even found him a support group for people with his condition and he refused to go. He goes to therapy once a week. I’ve also suggested that I join him sometimes in his sessions so we can discuss our issues without me yelling and getting out of control. I have anger problems myself that I try to manage. (But when you’re sleeping in bed with your partner and they wake you up in the middle of the night to fight and insult you, I think anyone would get mad.)

I want to help him and I really want this to work. If I didn’t care I wouldn’t be trying to find ways to help him cope with his problems. I want him to understand I’ve changed as a person and I’m not doing anything wrong in this relationship, especially when I sit home all day. Thanks for your advice.

Although you say that you do “nothing wrong,” it generally takes two to create a dysfunctional relationship. In this relationship, it seems like you are taking the role of therapist or life coach, trying multiple ways to get your boyfriend to deal with his anxiety and grow healthier. I know you have great intentions, but your boyfriend isn’t going to change just because you try hard, and he may even resent you for continually pushing him to improve. He is already going to therapy, and that’s great, but beyond that, he needs to be the one to spearhead any change initiatives. You can’t create hobbies for him and I definitely don’t think you should be joining his therapy sessions (although a separate couples counselor would be a great idea!).

I am guessing that you saw a dramatic relationship when you were growing up, because we tend to subconsciously find partners with whom we can create the dynamics that are most familiar to us at a deep level. I know you don’t consciously create or seek out drama, but the level of drama that you are willing to put up with here, which borders on emotional abuse (e.g., waking you up in the middle of the night to fight with you), indicates to me that you may have seen an abusive or dysfunctional relationship like this in your home growing up. If that is accurate, then you likely have self-esteem or trust issues to work on from your upbringing, which I would encourage you to explore with a skilled therapist.

Overall, I believe that you and your boyfriend are both good people struggling with your own issues. You could both benefit from individual therapy targeting your specific issues (anxiety for him and anger management for you). Further, I believe that you both likely did not see healthy ways of resolving conflict while growing up, which is why you’re currently stuck in such tumultuous and dramatic fighting patterns. A couples counselor could coach and guide you to learn new ways of engaging with one another.

I wish you the best of luck in calming the storm of your relationship, but if that doesn’t happen within a few months, I encourage you not to be scared of being single. That could give you the time and space to work on your own stuff to ensure that you don’t end up in a dysfunctional relationship dynamic in the future. Thanks for writing!

How Being in the Military Changed My Mind Forever

Sexual Harassment Is About Mental Health, Not Only the Workplace 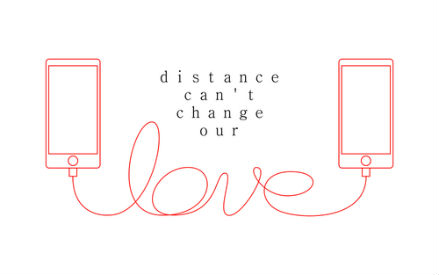 Read More
Published on: 09 Nov 2015
So, you were out with friends one night and met someone amazing – fantastic! But wait, the person… 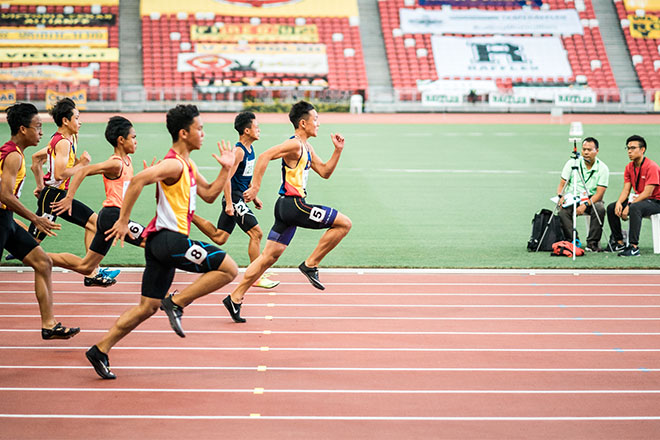 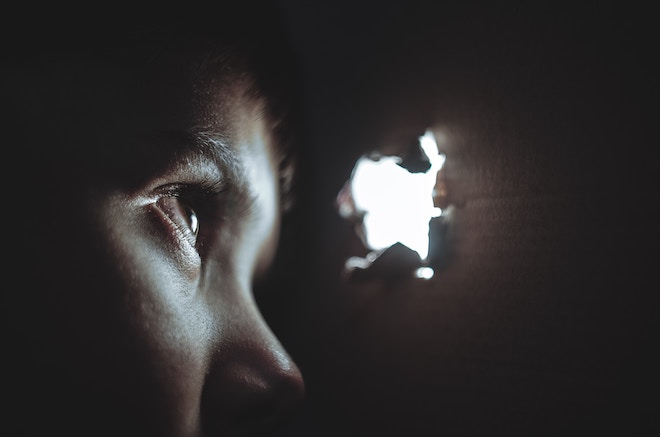 Read More
Published on: 15 Oct 2018
My adult life could be easily divided into two very distinct segments: BAD (before Adam died) and AAD…