As part of May’s Mental Health Month, we shared stories that raised awareness about mental illness and empowered those who suffer from it. This piece is part of our Darkest Day series, a collection of stories from people who’ve made it through the worst of their illness and now light the way for others. #LightYourWay

I believe that every story has two sides and that each side deserves to be told. More importantly, both sides deserve to be heard.

As I became more involved in the mental health community and began speaking openly about my illnesses, I quickly realized one side of an important story wasn’t being heard. People often overlooked it, ignored it, or saw it as a fairytale. This was the story about how I became resilient, compassionate, and aware of my emotions while attempting to endure another seemingly endless string of self-sabotaging thoughts. It was the positive side of my mental illness.

I’ve suffered from generalized anxiety disorder (GAD) for eight years. For a majority of those years, I spent my days in agonizing physical and mental pain. My day would often consist of relentless attacks of intrusive thoughts, shortness of breath, erratic behavior, and total isolation.

Living with anxiety is similar to the feeling an astronaut would get if you opened their helmet in space but, as they started to suffocate, you pulled them back inside to safety so they could breathe again.

This cycle would repeat for hours at a time during my darkest days. Sometimes I was unsure if I’d be able to pull myself back to safety. Sometimes I wasn’t sure if I wanted to.

My anxiety has the profound ability to seek out any strength, courage, or love that is hidden away and destroy it. I often felt deflated, I gave up hope on anything other than fear. I believed that I was meant to be tortured in this way for the rest of your life. I felt that it was fault.

This is the side of the story we’re used to. Thankfully, for me and for hundreds of others, there is another side to the story. I simply never thought to tell it.

People looked at me as if I was crazy when I told them that I developed a remarkably positive outlook on life thanks to my anxiety. The reaction didn’t bother me. Throughout this turbulent journey to recovery from anxiety, I found that I could be selflessly caring toward others, that I had a distinct ability to understand how people felt, and, despite everything, that I could love life passionately.

The days I woke up thinking, “I can’t cope anymore. What’s the point of even getting out of bed?” were as frequent as how incredibly proud I was of myself for getting through another day, despite my brain’s incessant nagging and torment. I also developed resilience in the face of judgement. I gradually understood that I mattered more than the opinions and criticisms of others.

If it wasn’t for anxiety, I wouldn’t be the man I am today. When you feel as broken as I once did, you realize you have a unique opportunity. You can start from scratch. You put the pieces back into place in whatever way you want.

You decide what defines you: not your illness.

This didn’t come easy, though. It was an arduous and desolate task, one of the most challenging decisions I’d ever made. But my recovery was the best choice I’ve ever made.

It required an incredible amount of patience and courage. Instead of being ashamed of the progress I made (however little it was), I started sharing my feelings honestly. The more I shared my story, the lighter the burden of anxiety became.

If it wasn’t for people speaking up about how recovery is possible, we would forever live under the impression that our future is dictated by our current state. It’s important to realize that our present challenges aren’t the end of the story.

If you can continue to manage your illness day-in and day-out, trust me, you deserve to talk about how strong, how proud, and how resilient you are.

It’s time to share the other side of your story.

Bio: Ryan Ritchie is a committed mental health advocate and aspiring public speaker. Ryan battled with GAD for close to 10 years before he started his recovery. Now, two years later, Ryan has his GAD under control and wants to empower others to do the same by sharing his experiences in hopes that he can give strength to people in the same shoes he once wore.

A New Type of Meditation to Reduce Anxiety

Depression: How to Deal When It’s Not Just Seasonal 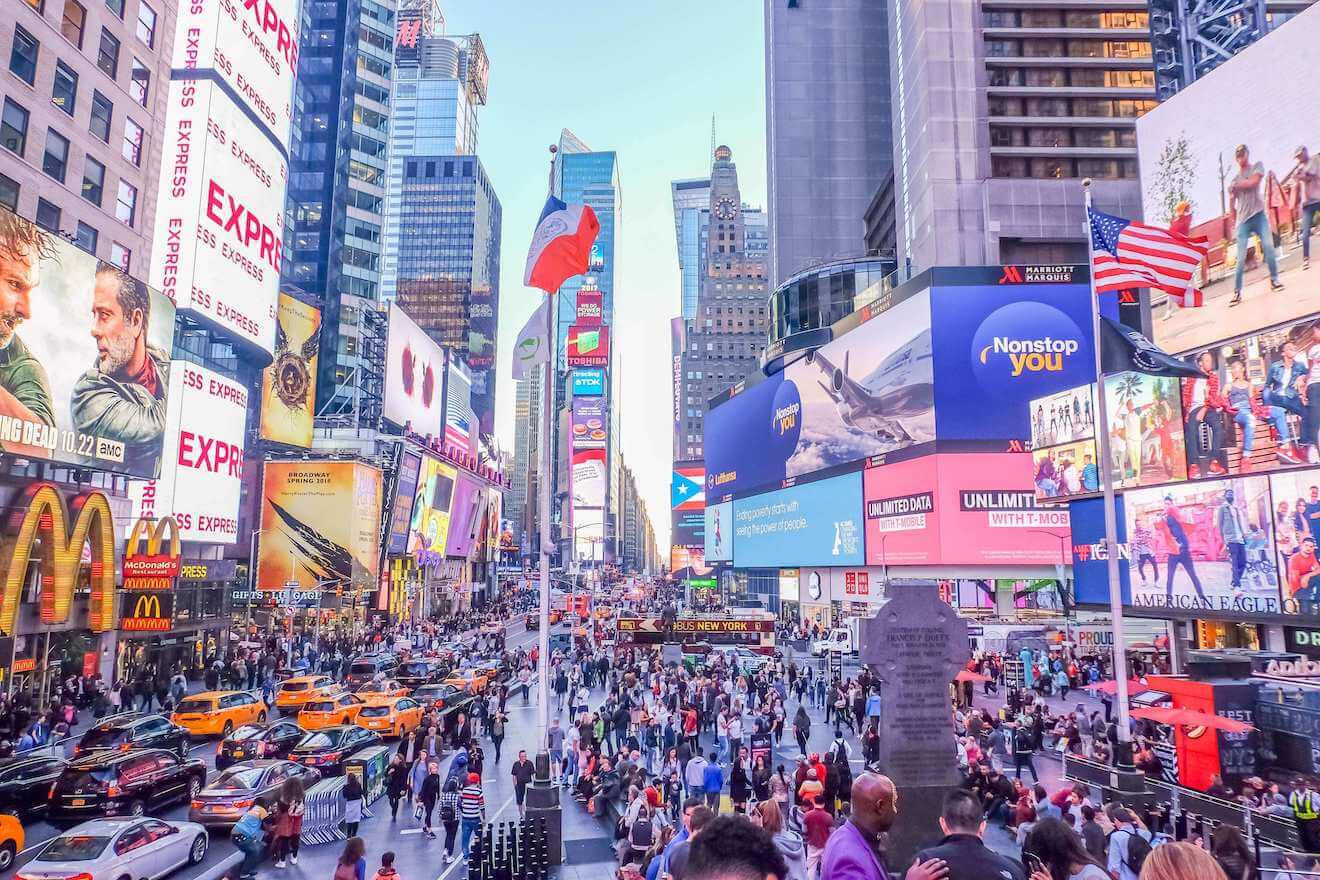 Read More
Published on: 14 Aug 2018
Many are drawn to big cities for their vibrant culture and promise of better career opportunities — just… 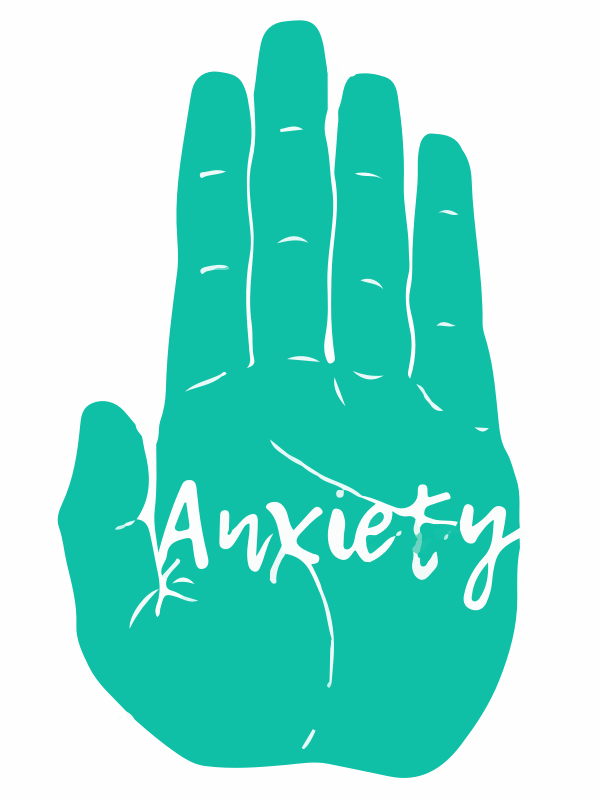 Read More
Published on: 17 Mar 2017
Anxiety is keeping us alive right now, yet we often want to know how to get rid of… 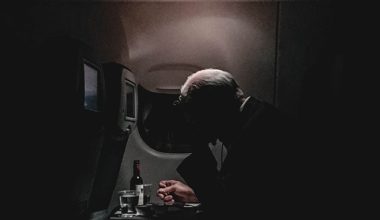