Many are drawn to big cities for their vibrant culture and promise of better career opportunities — just ask the 80 percent of the U.S. population that lives in an urban area. And while the allure of “city lights” can both inspire and provide an escape from the monotony of more rural environments, the constant crowds, congestion, and noise can actually trigger and worsen a person’s anxiety.

It is widely understood that many who live in a city experience daily stress, such as public transportation issues and rapidly rising rent costs, but research reveals the stress of urban living is more than just a daily annoyance — it significantly impacts a person’s mental health. So what is it about the city that makes a person’s anxiety spike?

There are three primary ways.

With high-rise housing (meaning lots of neighbors), congested street traffic and seemingly endless construction noise, it is hard to find total peace and quiet in a city. And this noise level impacts a person in a significant way. Research reveals that long-term environmental noise above a certain level has a negative impact on a person’s health and is associated with an increased prevalence of depression and anxiety. Even with the best earplugs, city sounds have a way of seeping into daily life, and thus spiking your anxiety.

Beyond physical demands, social stress has an amplified impact on a person whose brain is conditioned by urban life. City residents are more sensitive to the chaos of social commitments and more susceptible to developing frustration and anger with their surroundings. One study found that citydwellers’ brains become physically more receptive to social stress than those who live in a more remote environment. In fact, they were 21 percent more likely to experience anxiety disorder and had a 39 percent increased risk of mood disorders.

While researchers continue to uncover more about the association between place and mental health, it is clear that the stressors of daily life contribute to developing mental health disorders. Compared to those with a more rural upbringing, city residents have higher levels of mood disorders and other psychiatric problems. The risk of developing schizophrenia, for instance, is almost twofold for individuals raised in cities, as the environment is tough on a person’s cognitive functions.

Short from packing up and leaving, there are ways to find moments of peace amidst the hustle and bustle of a city. Taking a pause to appreciate nature can improve a person’s mental well-being, with exposure to trees, the sky, and natural animal sounds having a clear positive impact. Incorporating a simple visit to a park on a more regular basis is an easy way to sneak in self-care.

It’s also important to note that each city will not have the same kind of negative impact on a person. Copenhagen, after all, is deemed a happy city, due in part to its focus on daily exercise through cycling and walking (also known to benefit mental health). While some improvements can be made over time, taking small steps to boost your mood can help reduce daily stressors that contribute to anxiety.

5 Daily Habits That Are Actually Hurting Your Mental Health 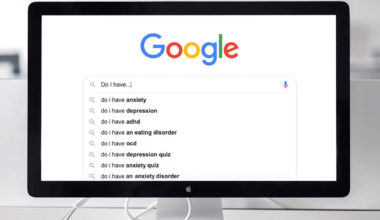 Clinically Reviewed by Cynthia V. Catchings LCSW-S
I’ll be the first to admit: I love “Doctor Google.” For better or worse, as a very anxious…

Read More
Published on: 07 Mar 2017
Many clients are surprised to learn they have a diagnosis of social anxiety. In fact, according to the… 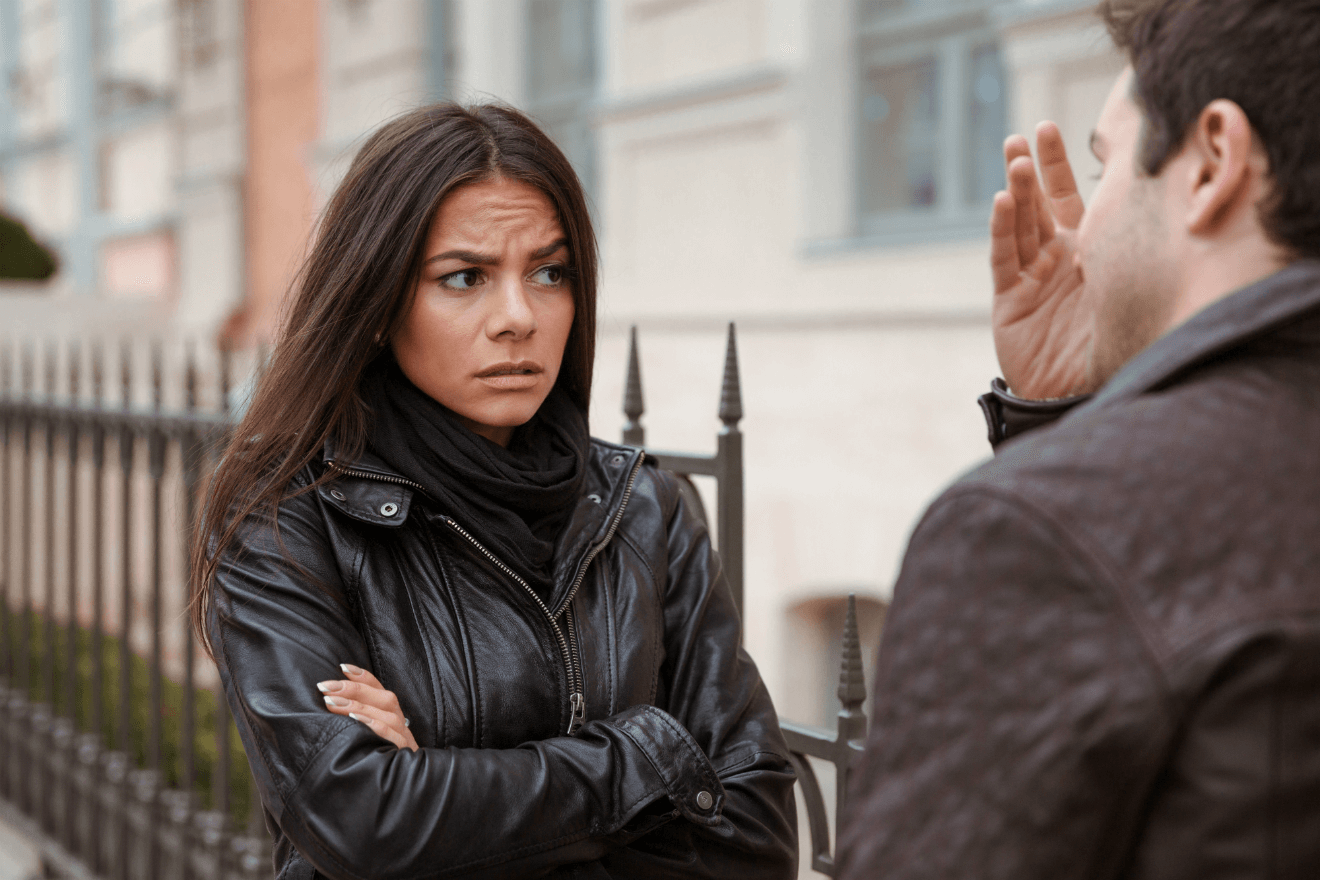 Read More
Published on: 13 Nov 2017
Talkspace is pleased to continue our advice column, this week with therapist Dr. Samantha Rodman. Send your mental…